Brad was smitten with the leggy blonde the first time he laid eyes on her at Borchardt restaurant one hot night in August 2019. Brad was in town filming Inglorious Bastards on location.

Brad and Nicole hit it off right away - and then she introduced the handsome actor to her husband, Roland Mary, 68.

This might seem like an odd coupling -- a 56-year-old man with a 27-year-old married woman. But Europeans are much more permissive about open marriages. 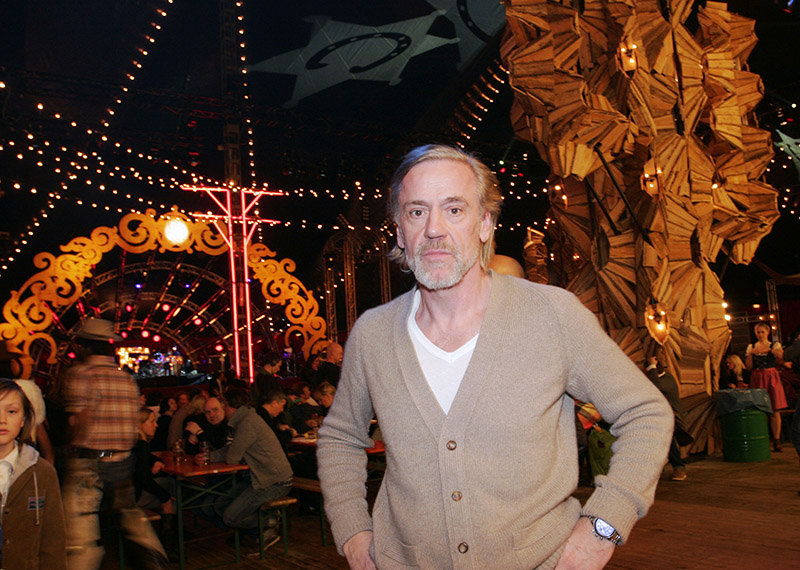 Roland is reportedly "philosophical" about his wife's romance with the 2-time Oscar winner who is reportedly in love with Nicole. 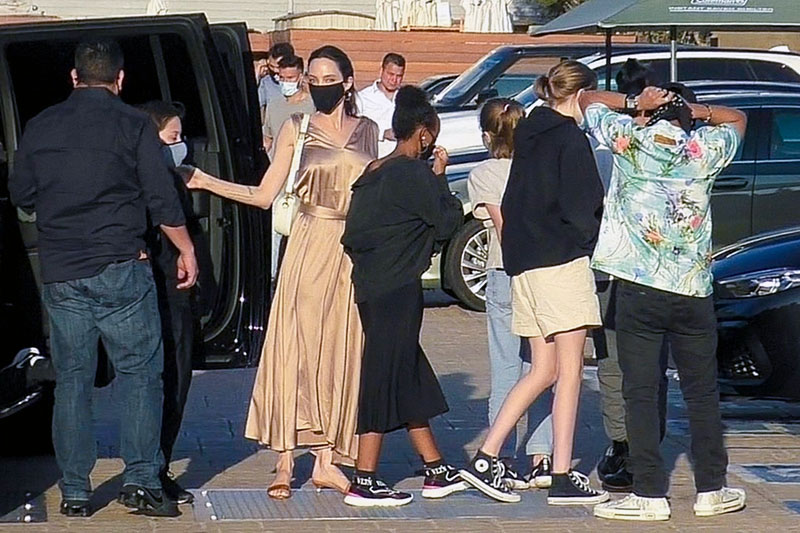 The 45-year-old actress is pictured dining with her young brood at Nobu in Malibu on Thursday, Aug. 27.

Brad and Nicole couple were spotted on holiday at his luxury $66 million vacation house in the south of France this week. Paparazzi photos show the couple boarding a private jet.

They were spotted cozying up together in the VIP box during Kanye West's concert at the Hollywood Bowl in November 2019.

Nicole frequently hooks up with Brad while traveling to Los Angeles for work. But she remains married to Roland in Berlin, according to London's Dailymail.com.

Nicole recently started school in Berlin but was pictured earlier this month in Beverly Hills with her mother Nicole.

Roland declined to comment on the relationship when contacted by Mail Online.