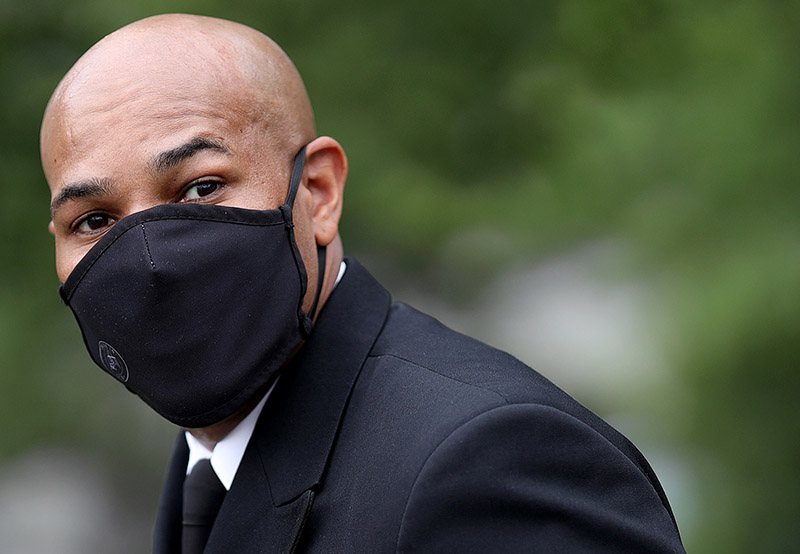 The surgeons general agree that hesitancy within the Black community could worsen the impact of COVID-19.

Dr. Adams, who moderated the online discussion on Saturday, said he believes that a COVID-19 vaccine will be ready by the end of the year. But he is concerned that Black people will refuse to take Bill Gates' experimental RNA injections. 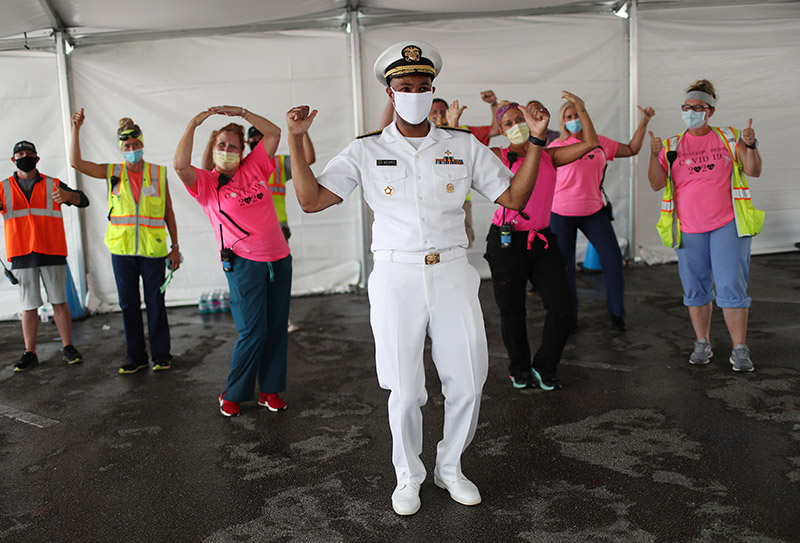 "A safe and effective vaccine means nothing if people don't actually get vaccinated," said Adams, who recently visited a COVID-19 testing site at the Miami-Dade County Auditorium where he led health workers in a fun exercise.

Recent polls found that less than 50% of those surveyed say they are unlikely to take a COVID-19 vaccine if it were available today.

Researchers are trying to determine what can be done to increase confidence in the COVID-19 vaccine among Black people.

Vivek Murthy, MD, who served as surgeon general under President Barack Obama, suggested using "messengers" such as Black legislators, pastors, rappers and celebrities who have the ear of the people.

"We've got to do that right now," said Murthy, even before a vaccine has been developed.

"People are not going to necessarily always trust us, but they might trust the church," said David Satcher, MD, surgeon general in the Clinton administration.

Satcher said that during the Clinton administration, the government partnered with Black churches to promote immunizations in children under age 2. "So that's what we took advantage of, and it worked out quite well," he said.

But a Black nurse at an Atlanta hospital recently told a blogger that Black nurses there say they will not "stand in line" for the vaccine.