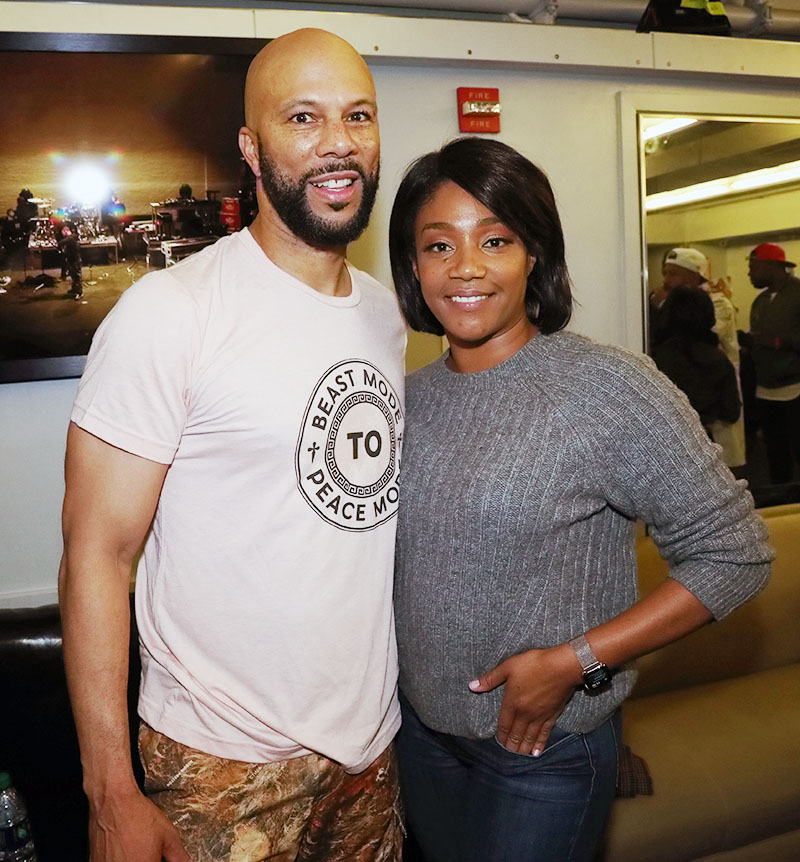 The Girls Trip star was first linked to the rapper-songwriter at the beginning of the coronavirus lockdown, when they live-streamed a virtual date on social media. They were then spotted together at a Black Lives Matter protest in June. 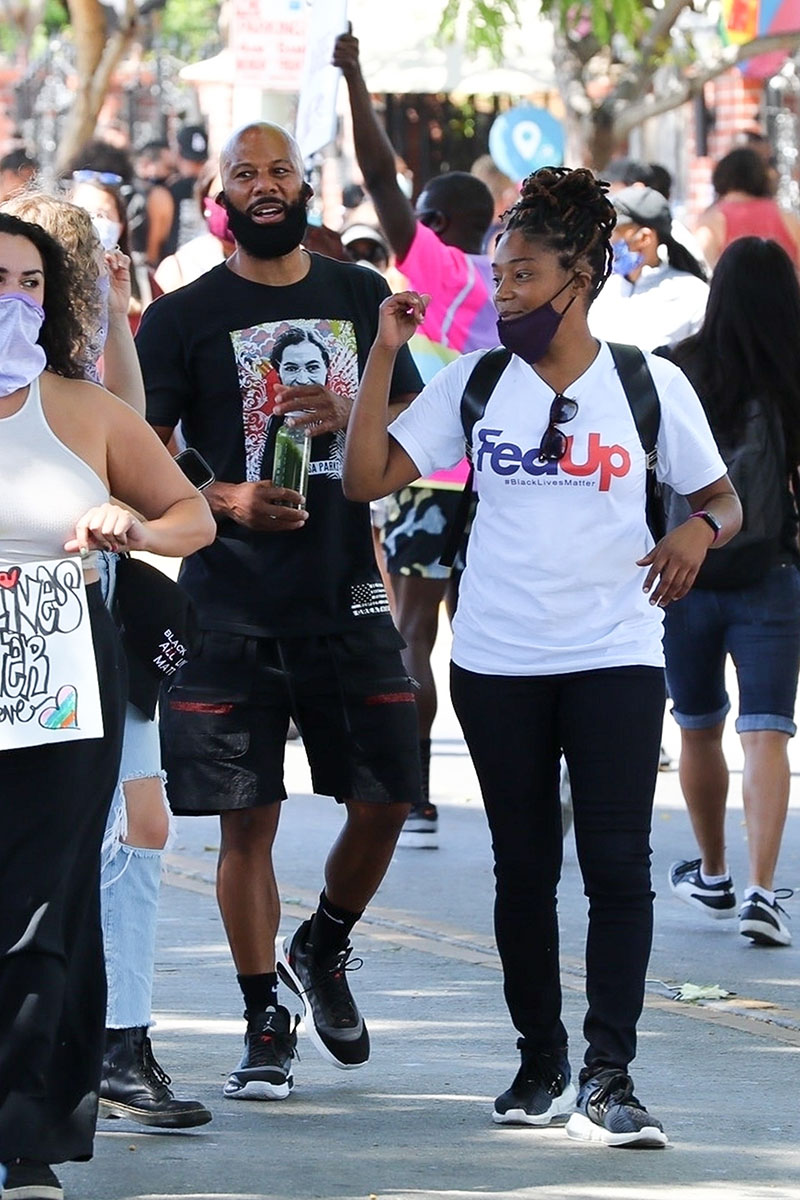 In a chat on Steve-O's Wild Ride podcast, Tiffany told the former "Jackass" star that she is in a relationship with the Grammy-winning rapper. She said she and Common, 48, are "twins" after she shaved her head a couple of weeks ago.

"This is hands down the best relationship I've ever been in. Knock on wood! I've lost 20 pounds since I've been in this relationship. I feel more confident in me and it's not him that's doing it. I'm just way happier and it's like knowing I got somebody that cares about me, that really has my back. It seems like he does anyways. And I love it. I love him." 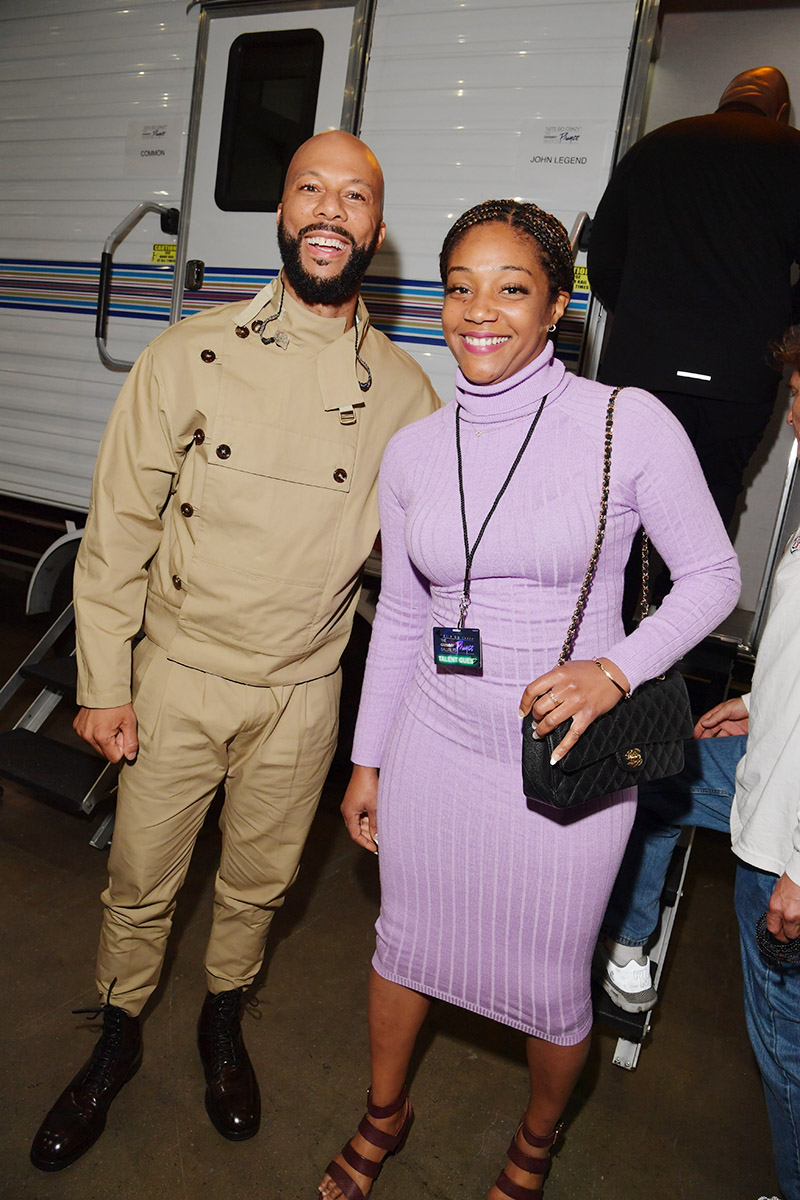 Tiffany and Common, real name Lonnie Rashid Lynn Jr., first met on the set of 2019 movie The Kitchen, but they didn't take their friendship to the next level until much later.

The two became close At the start of the pandemic after they both got tested for Covid-19 while working on a charity project with Bumble.

That was when they started "f**king", as the South Central Los Angeles native so eloquently stated.

She also revealed Common is a big fan of her new bald look, adding: "I've been talking about cutting my hair for years... He said it was beautiful. He's like, 'Wow, you did it man. You've got a lot of courage. You look so beautiful. I love it.' And I'm like, 'Ahh, put your head on my head'."