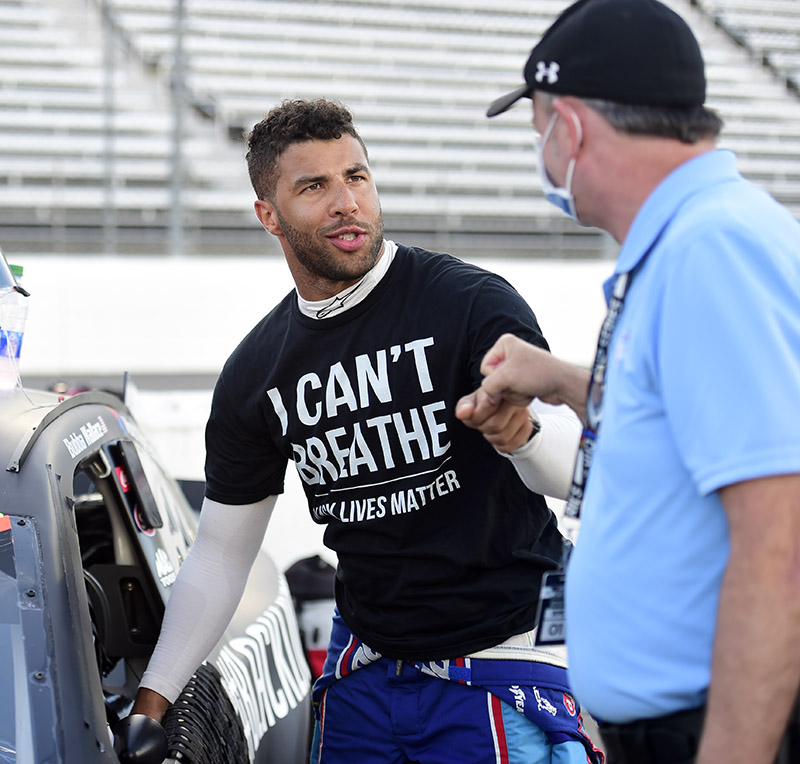 NASCAR Cup Series driver Bubba Wallace has called it quits after three seasons as a driver for Richard Petty Motorsports.

Wallace, 26, enjoyed his best season with one top 5 result and five top-ten finishes. He finished second in the 2018 Daytona 500, and 2nd at last year's Brickyard 400 at Indianapolis Speedway. 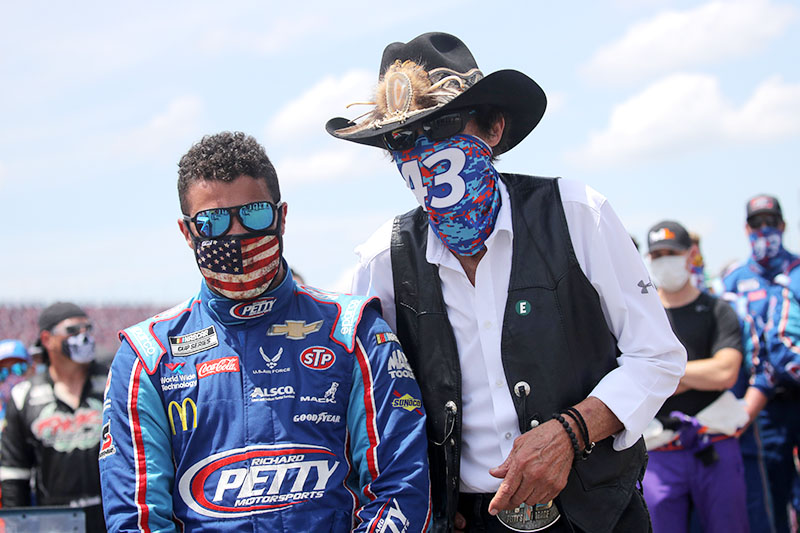 The mixed-race driver was known more for his Black Lives Matter activism than for his achievements on the track. Wallace, pictured above with Richard Petty, explained his decision in a statement.

"This was not an easy decision as I have nothing but the utmost respect for Richard Petty and his family," Wallace wrote. "But I believe it's time for someone else to take over the reins of the No. 43." 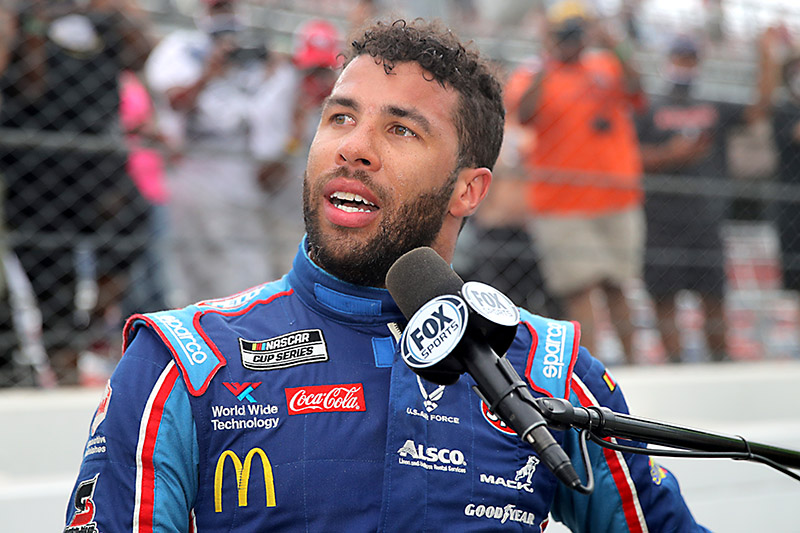 Wallace is best known for the "noose scandal" that rocked NASCAR in June. The FBI sent 15 agents to Talladega Superspeedway to investigate Wallace's "noose" that turned out to be a garage door pull.

"...it was the "noose scandal" that put things over the top – and not even the circus-like outcome of that whole fiasco, but Bubba's rude and nasty attitude towards fans that was really cinched his place as the NASCAR villain. He even got booed on the track – well deserved, to be honest."