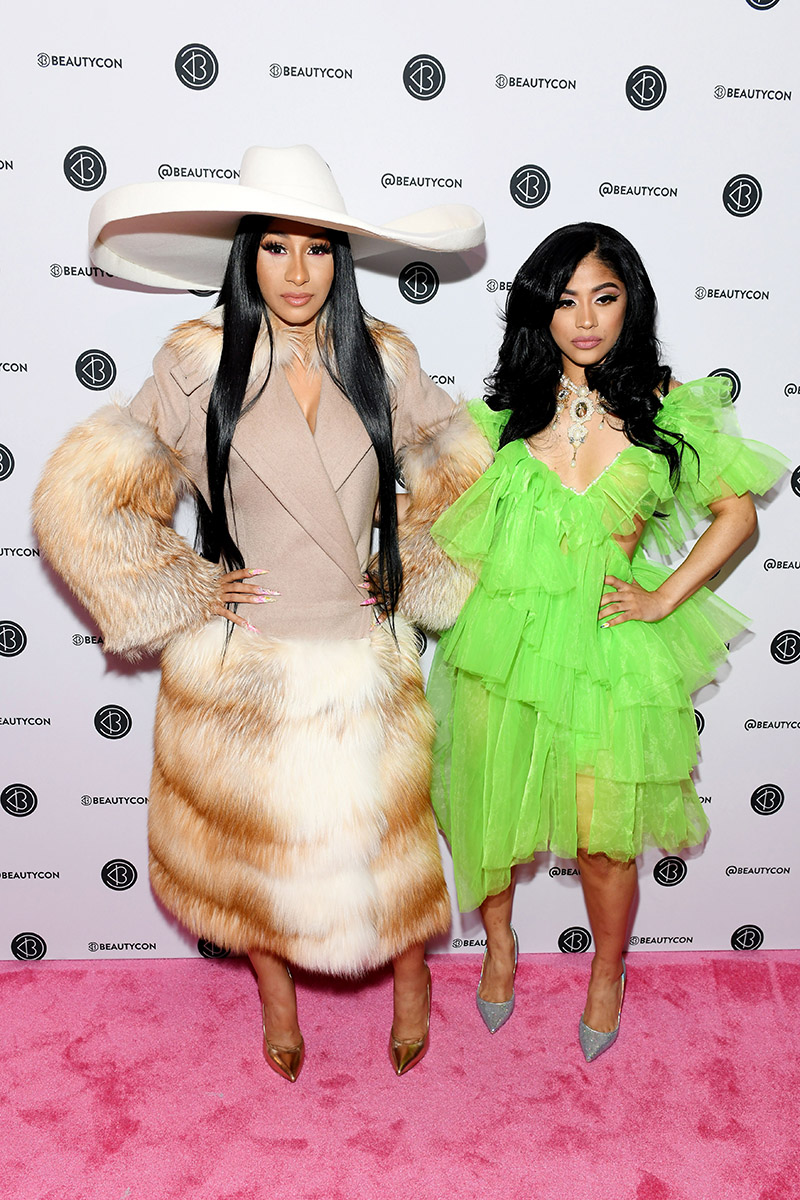 Rapper Cardi B (left) has a legal battle on her hands after calling a group of Long Island beachgoers "racist MAGA supporters" in an edited video shared to her social media pages.

Cardi's sister, Hennessy Carolina (right), and her girlfriend, model Michelle Diaz, got into a heated argument with the group on Sept. 6 over a parking space at Smith Point Beach.

One of the men they were arguing with wore a red 'Make America Great Again' hat during the altercation and, taking to social media, the "Bodak Yellow" hitmaker raged: "not only you got racist mags supporters that are linching [sic], racist cop shootings and killing black men all cause their leader make them feel like they could do so."

"My sister couldn't even park her car today with out this man harassing her girlfriend soon as the camera cane out they started being sweet .TGIS BRAVENESS IS COMING FROM THEIR LEADERS ENERGY. [sic]"

In the lawsuit, which also names Carolina and Diaz as defendants, the beachgoers allege the two women harassed them — and then defamed them by posting edited video and commentary about the altercation on social media, ABC 7 New York reported.

"These peaceful Suffolk County residents were quietly enjoying a Sunday at the Smith Point beach with their families, when rap celebrity Hennessy Carolina suddenly approached them, raging, spitting, insulting, assaulting, defaming and threatening them, all the while videotaping them because one of them wore a MAGA hat," the plaintiffs' attorney, John Ray, explained.

"Then Hennessy, Cardi B and celebrity model Michelle Diaz deviously edited the videotape and published the edited version all over social media, across the world for all to see, and maliciously falsely labeled these residents and their families as 'n****s' and as racists," Ray said.

In an audio recording explaining the fight, Hennessy claimed two men told her and her girlfriend to "go to your f**king country." The men targeted them, she added, because they "saw us parking here and we were speaking Spanish and we're mixed". 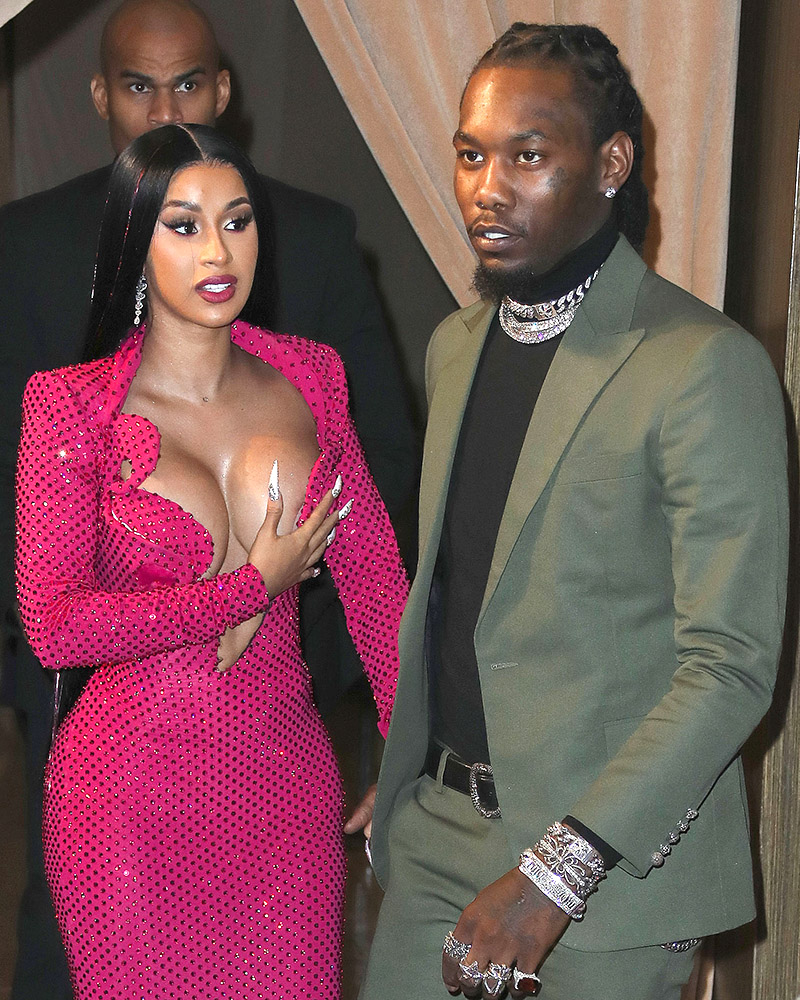 In unrelated news, Cardi accused video blogger Tasha K of continuing a pattern of harassment against her after the vlogger claimed Cardi's estranged husband, Offset, impregnated a groupie.

Cardi filed for divorce from Offset after the rapper allegedly cheated on her.