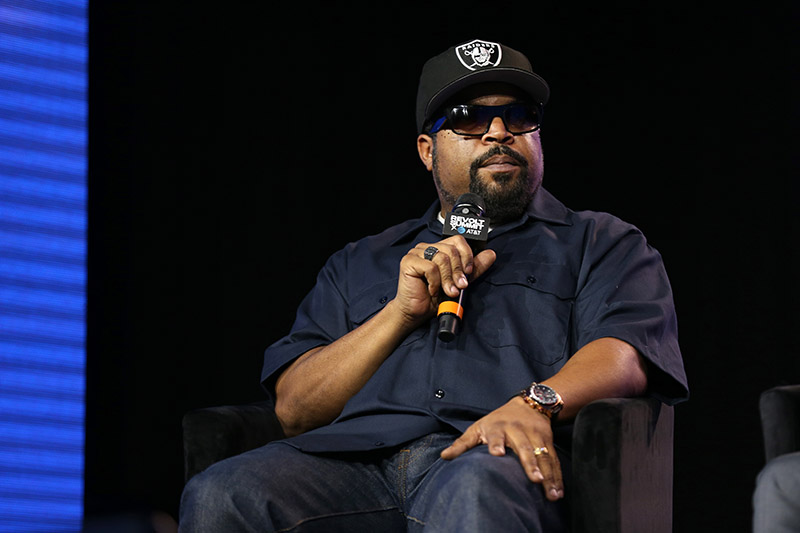 Social media activist Ice Cube will be a headline speaker at a pro-President Trump event, the annual gala of the Zionist Organization of America.

"'I gotta say it was a good day' when my friend Cube readily and happily agreed to speak at our ZOA Gala," said ZOA president Morton Klein, quoting one of the rapper's lyrics.

Klein reached out to Cube in July and the two forged an unlikely friendship.

"We both grew up poor in Black hoods. Cube told me he thanked Jews for starting NAACP, many Black schools & fighting for Black civil rights," Klein wrote in a statement.

"Cube told me he supports condemning Black & all antisemitism & I condemned all racism," he added.

Ice Cube, real name O'Shea Jackson, was called out on social media by angry followers last month after he expressed his support for Trump's $500 billion Platinum Plan to provide economic opportunities for the Black community.

The semi-retired film director was forced to deny his affiliation with the Trump administration while at the same time stressing the importance of the economic plan for his people.

Jackson, 51, was also accused of anti-Semitism by his Jewish followers when he shared a series of memes in some of his tweets.