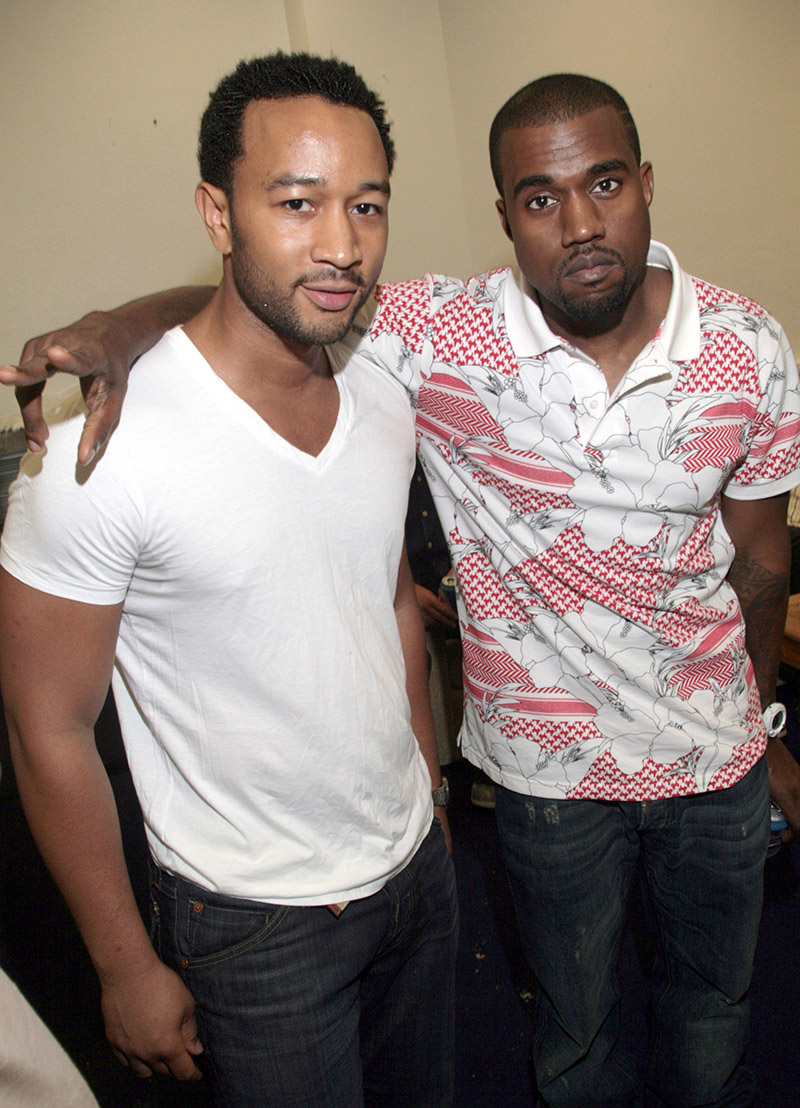 John Legend vented his frustration as he hit out at his "former favorite rappers" who support Donald Trump ahead of the U.S. election.

The "All of Me" hitmaker appeared during a final rally for Democratic vice presidential nominee Kamala Harris in Philadelphia, during which he highlighted "the meanness, the bullying, the selfishness of Donald Trump".

"Some people... mistake it for strength, a kind of twisted masculinity," he says. "Some see his greed and they mistake it for being good at business. Some of your former favorite rappers have been taken in by these lies,” said Legend, apparently calling out rappers including Kanye West, Ice Cube, 50 Cent and Lil Wayne who declared their support for Trump in recent weeks.

"I think they've even founded a new supergroup, it's called The Sunken Place," John remarked. "But Trump's Platinum Plan for Black folks is nothing but fool's gold. Because you can't bank on a word he says."