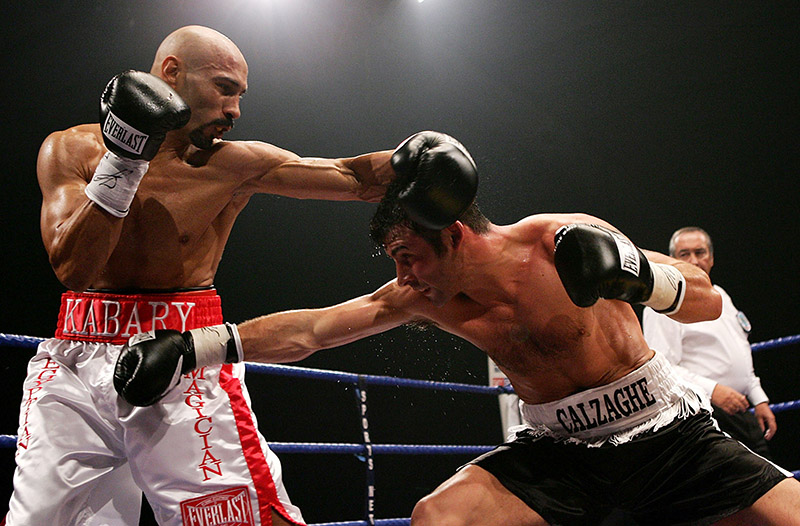 EDINBURGH, SCOTLAND – 0CTOBER 22: Joe Calzaghe of Wales in the black trunks and Kabary Salem of Egypt battle for the WBO Super Middleweight title at the Royal Highland Centre October 22, 2004 in Edinburgh, Scotland. Calzaghe won the match. Kabary Salem was indicted in the murder of his daughter, Ola Salem, 25, on Nov. 5, law enforcement sources told The NY Post. Ola’s body was discovered by a jogger in Bloomingdale Park in October 2019. The body had been dragged through the woods then covered with leaves. (Photo by John Gichigi/Getty Images) 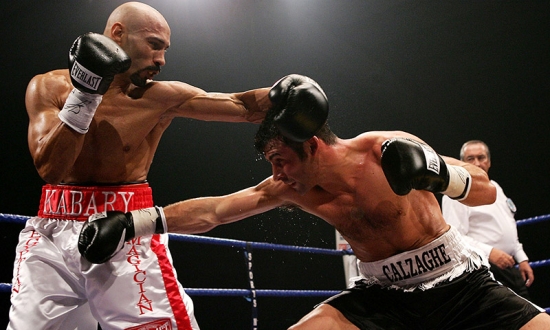 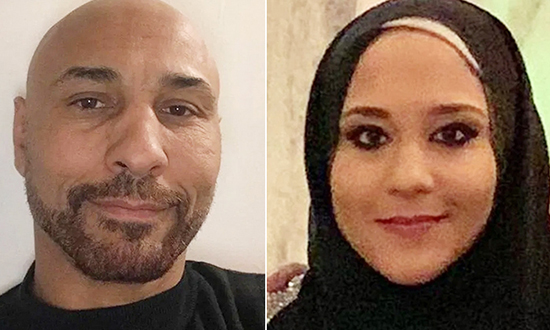