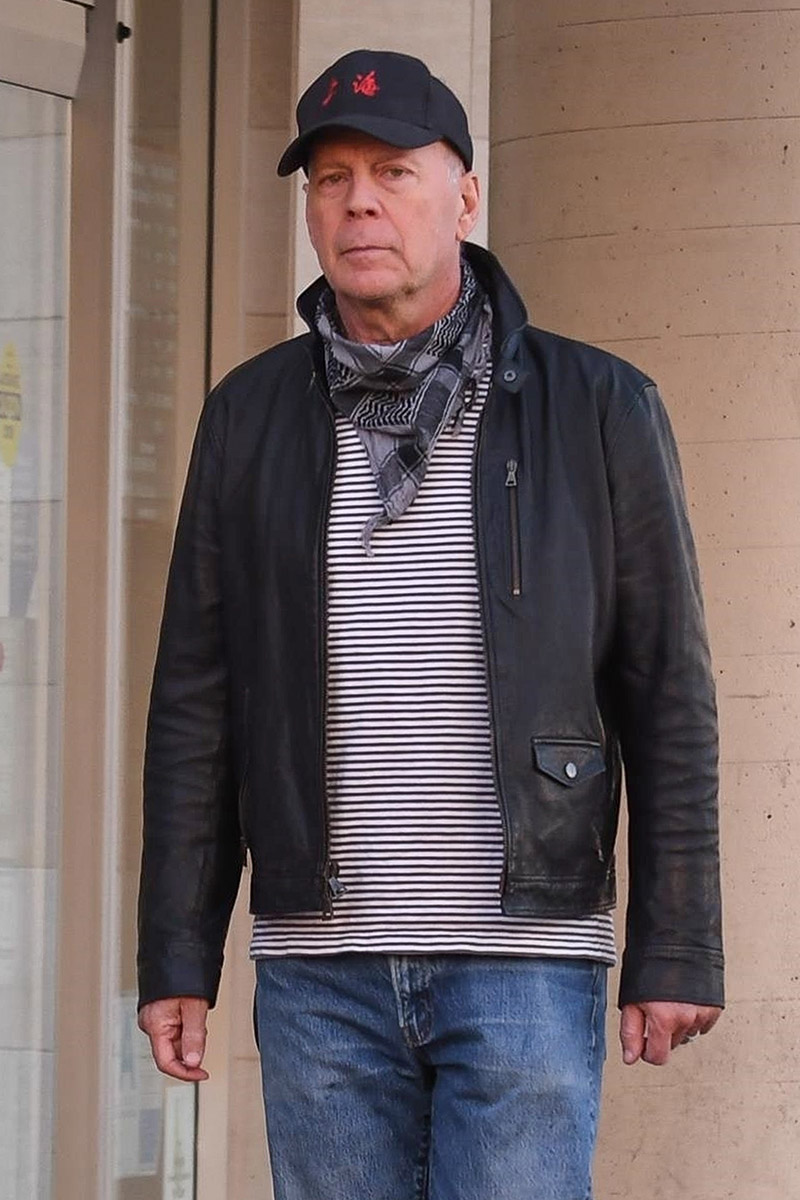 Bruce Willis says not wearing a face mask in an L.A. pharmacy was "an error in judgment".

The macho "Die Hard" actor was spotted without a face covering in a Rite Aid pharmacy in Los Angeles, California on Monday, Jan. 11, when an employee asked him to wear a face covering.

According to reports, Bruce was asked to leave the pharmacy when other customers became upset that he wasn't wearing a mask.

Willis, 65, wore a bandanna loosely around his neck as a fashion statement. But rather than pull the bandana up, Willis was photographed walking out of the store without making a purchase. 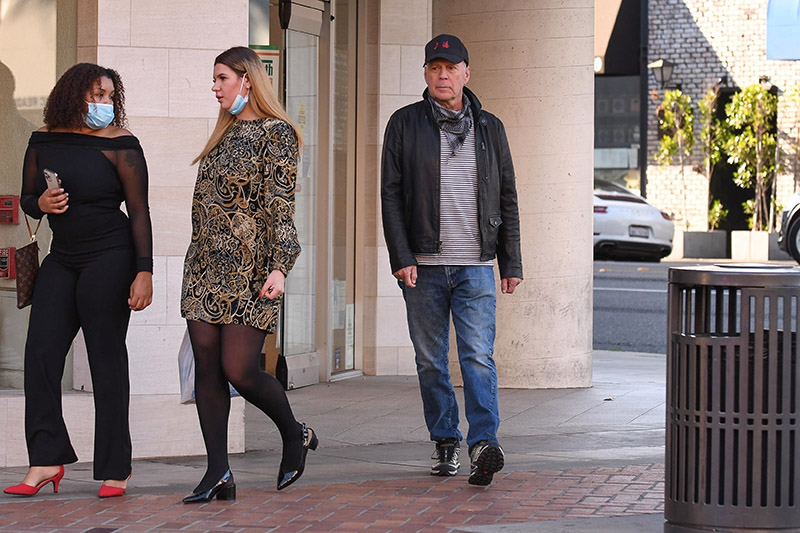 Social media users ripped Willis for putting other lives in danger by not wearing a mask. One social media user said celebrities and politicians who don't wear masks believe they are invincible.

Willis has now responded to backlash over the incident, saying "It was an error in judgment. Be safe out there everyone and let's continue to mask up," he told People magazine in a statement.

Issa Rae is Off the Market; Actress Marries Louis Diame in South of France