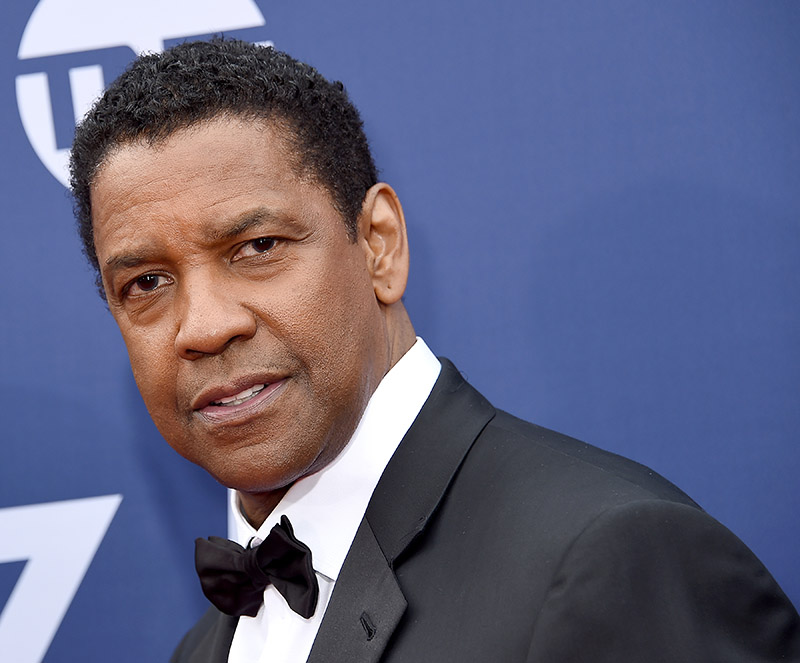 Denzel Washington expressed his support for soldiers and police officers who put their lives on the line so Americans have the freedom to complain about what they do.

The Oscar-winning actor declared his support for the military and law enforcement in an interview in which he called out people who "put down" the men and women for whom Washington says he has "the utmost respect."

"I have the utmost respect for what they do, for what our soldiers do, that sacrifice their lives. I just don't care for people who put those kind of people down. If it weren't for them, we would not have the freedom to complain about what they do," he told Yahoo Entertainment.

Washington was promoting his latest film, The Little Things in which he stars as a Los Angeles County Sheriff who hunts down a serial killer (played by Jared Leto).

Watch the movie's trailer below.