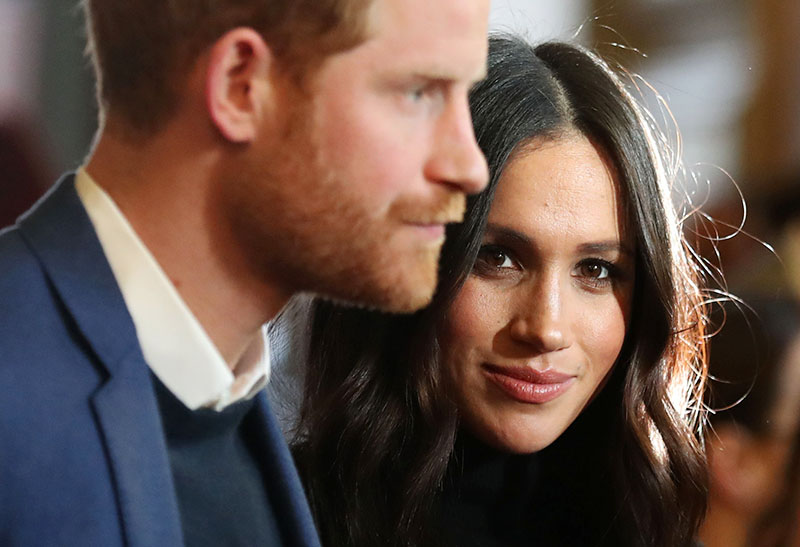 More than half of all Brits polled by The Sun newspaper say they'd rather change the channel than watch Oprah's upcoming interview with the ungrateful pair.

The Duke and Duchess of Windsor agreed to a sit-down interview with the American talk show boss before they quit the Royal Family for good earlier this month.

Just 27 percent of Brits surveyed by The Sun said they would watch Oprah's sit-down with Harry and Meghan. 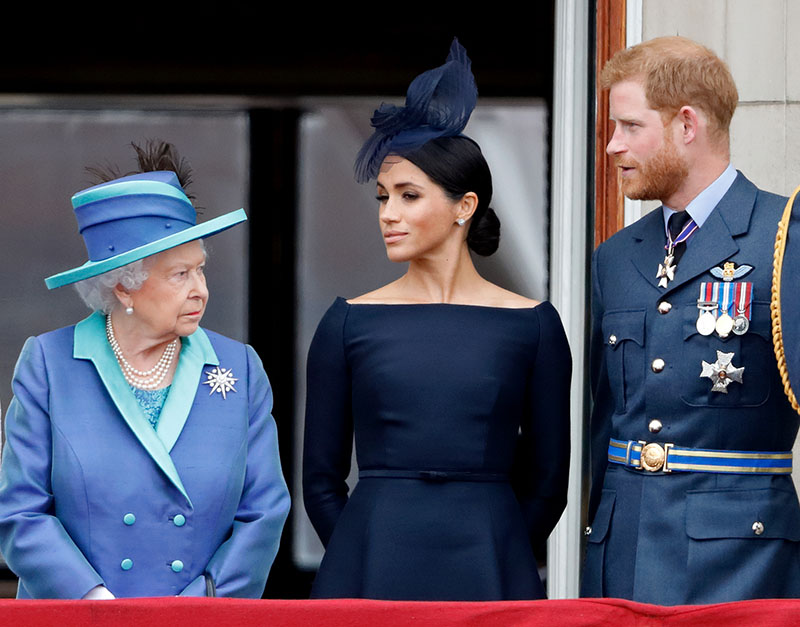 Queen Elizabeth II (left) responded by stripping them of their remaining royal duties and redistributing the duties among family members who know their roles as humble servants to their British subjects.

Buckingham Palace released a statement Friday on behalf of The Queen, who said, "in stepping away from the work of The Royal Family it is not possible to continue with the responsibilities and duties that come with a life of public service."

The Queen previously ordered Meghan's name removed from her grandchild, Archie's birth certificate, as all grandchild heirs to the throne are in the sole custody of the Queen -- including Harry and Meghan's unborn child.

Harry's brother Prince William -- second to the throne -- is said to be "sad and shocked" by his brother's rude behavior to their grandmother, Her Royal Highness the Queen. 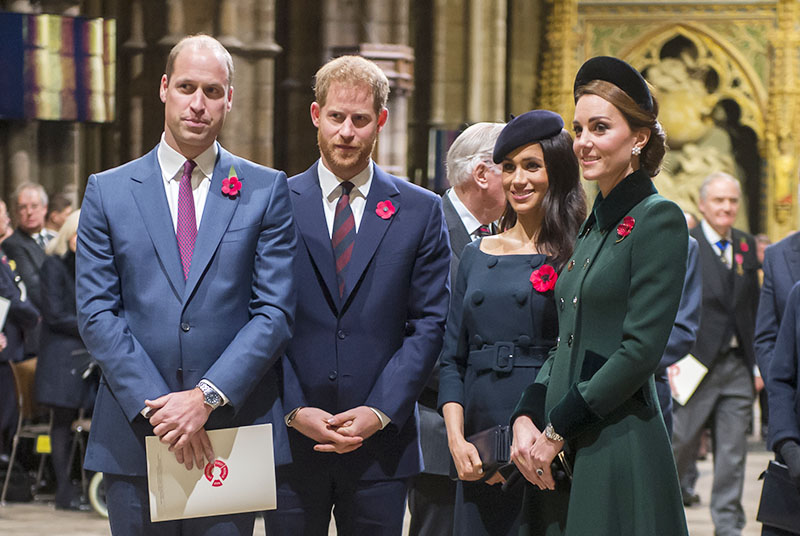 According to The Times, sources close to Prince William (far left) claim he is "very upset" by Harry and Meghan's "insulting and disrespectful" reply to Queen Elizabeth II.

In a subtle jab, Harry and Meghan responded to the Queen: "We can all live a life of service. Service is universal."

While service may be universal, no one talks back to the Queen.

"You don't answer the Queen back," said a royal source, "it's just not done."

Another source close to the family called the reply "petulant and insulting to the Queen," adding, "Don't disrespect your granny, Harry."