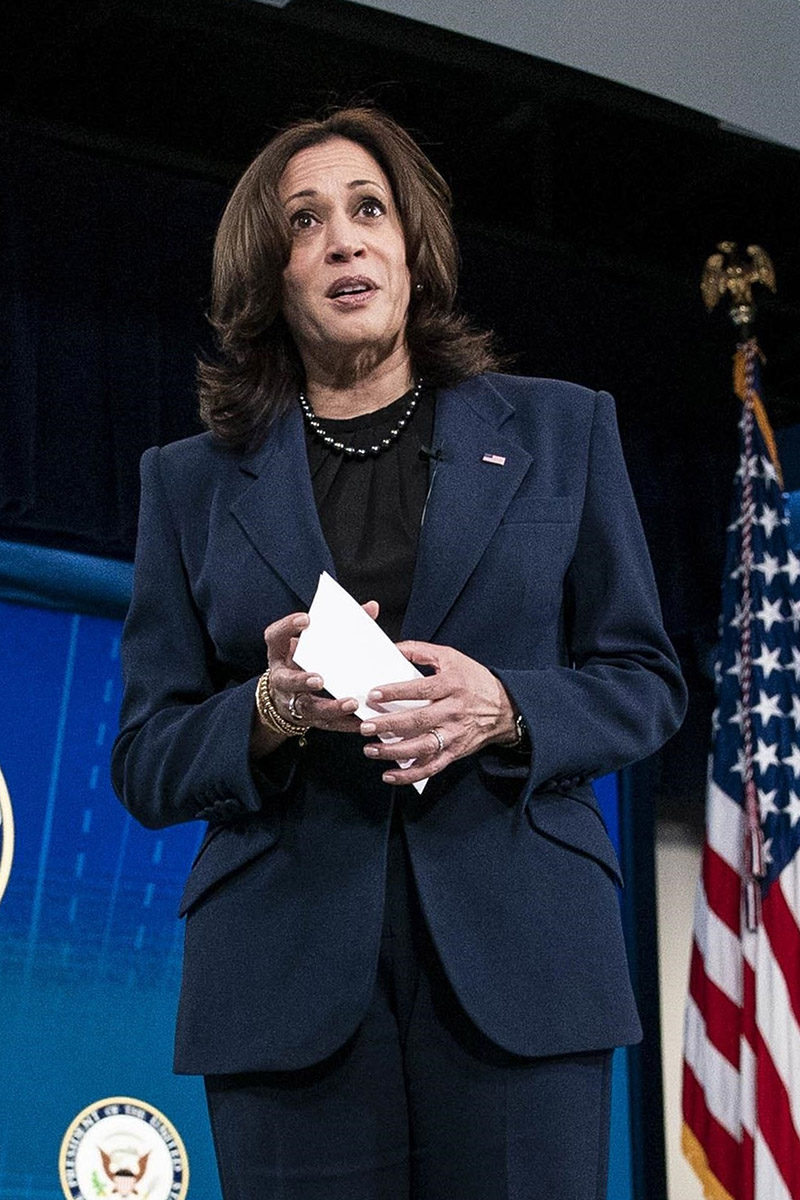 There's a new sheriff in town. Chicago's violent crime has gone unchecked for far too long. Now the Biden administration is doing something about it.

Chicago's violence has impacted victims as far south as Georgia. Gun violence and murders spiraled out of control in Atlanta and the surrounding suburbs during the lockdowns in 2020.

Frightened Chicago residents reached out to Washington for help. That help has come in the form of severe prison sentences for federal crimes such as carjackings.

A carjacker in Chicago now faces life in prison rather than the customary bail and a slap on the wrist.

The FBI's field office in Chicago tweeted on Thursday: "Federal time for a federal crime. If you carjack a vehicle in #Chicago, you could face a lifetime behind bars."

In reality, it's so much more. It's a victim, it's a trauma, and sometimes it's a life.

No one should have to live in fear of being carjacked. It's a big issue, and it deserves a big response. We’re partnering with law enforcement and the courts—both federally and locally—to investigate and prosecute these crimes to the fullest extent of the law."

Chicagoans who are wary of lenient Chicago lawmakers expressed relief on Twitter.

Another wrote: "We Must take All Carjackings prosecutions Away from Kimberly Foxx. Charge these so call teenagers Federally as adults. Additionally, FBI Chicago must look into any and All connections between Kim Foxx and the Chicago gangs. Look under the hood."

And a third Twitter user wrote: "Thankfully there are honorable men and women that will do the job that @SAKimFoxx refuses to do!"