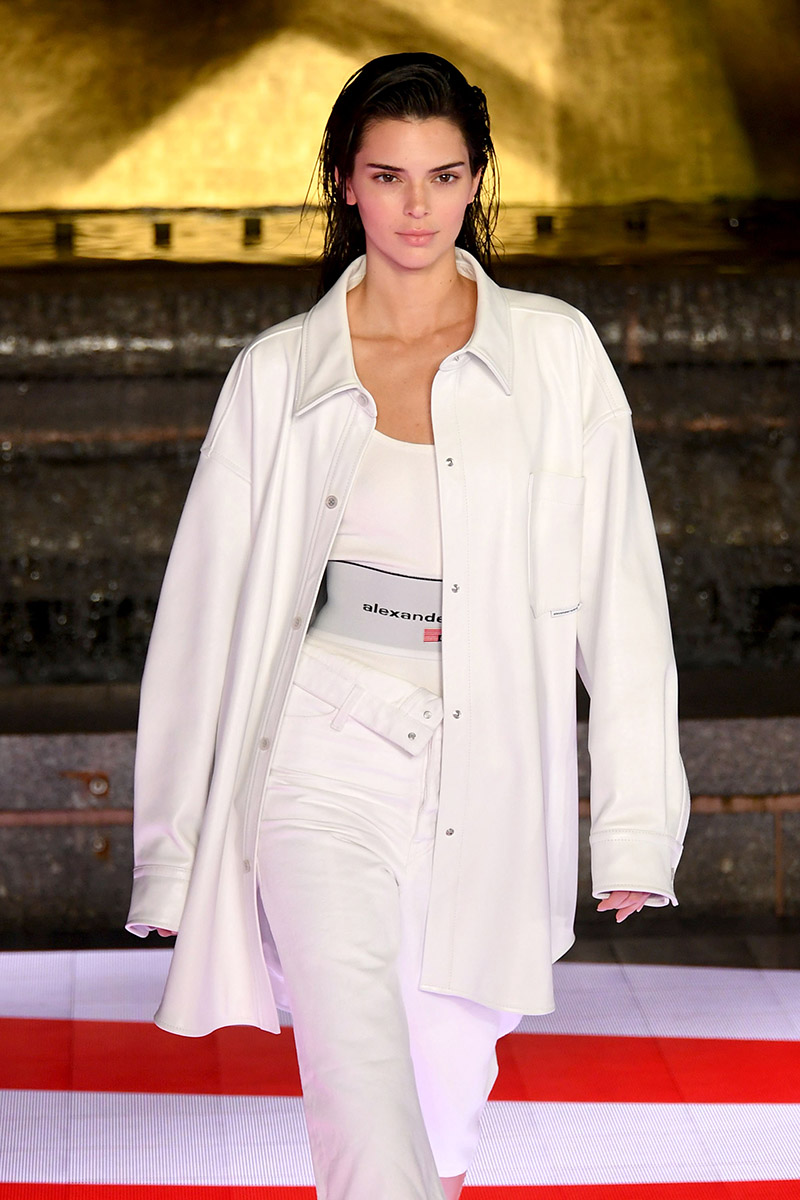 Kendall Jenner is living in fear for her life after a stalker threatened to shoot her if he can't have her.

The lanky runway model was granted a temporary restraining order against her stalker, Malik Bowker, 24, after he allegedly threatened her life.

According to TMZ, a judge signed off on the protective order on Monday, March 29. The 25-year-old model was informed by an LAPD detective that Bowker allegedly threatened to shoot her.

Court documents obtained by TMZ state that Bowker was placed on a psychiatric hold and is due to be released. His release date caused Jenner "severe emotional distress and anxiety".

The restraining order means he must stay at least 100 yards away from her at all times. 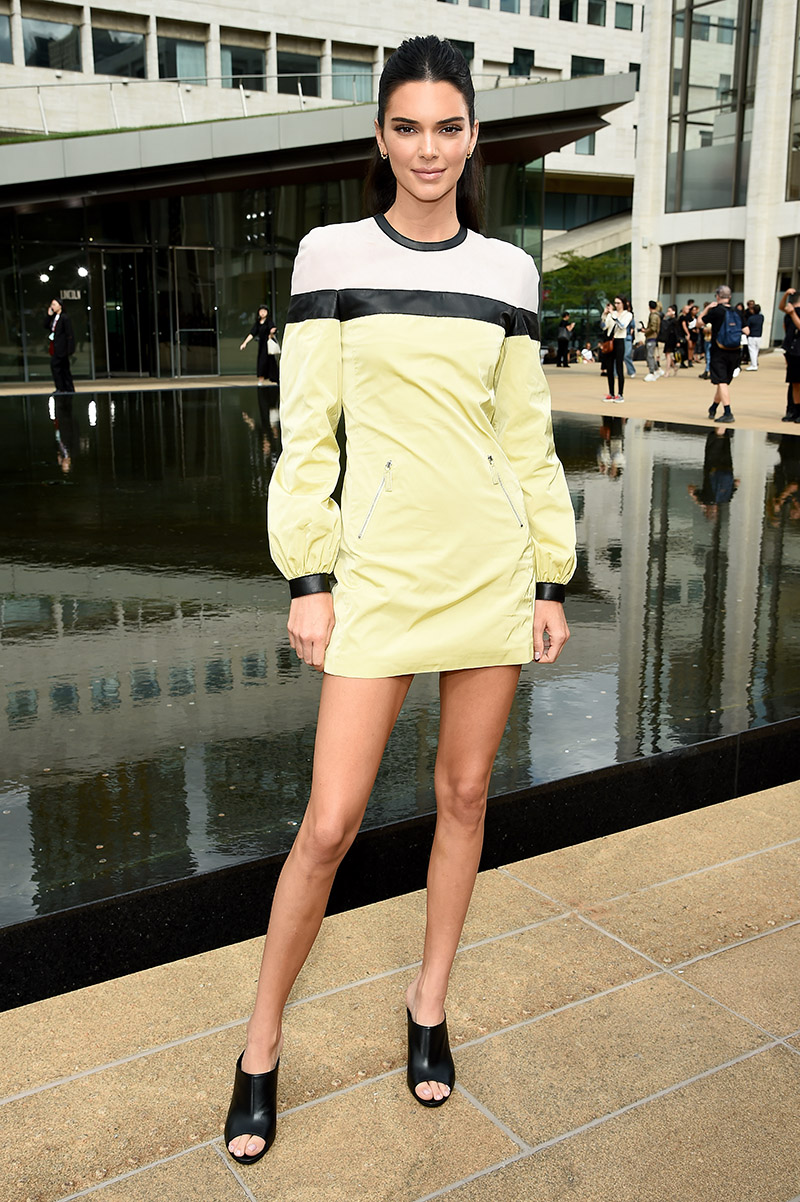 In 2018, Kendall Jenner was granted a five-year restraining order against another alleged stalker.

John Ford was arrested outside Jenner's home for the second time in a week. He violated a temporary restraining order after he was spotted by her security sunbathing by her pool. She was later granted a permanent protective order.

Ford was held on a 5150 psychiatric hold, but after a psychiatrist ruled he was mentally unstable.

Prior to his arrest at Jenner's home, Ford was taken into custody after breaking into her gated community.