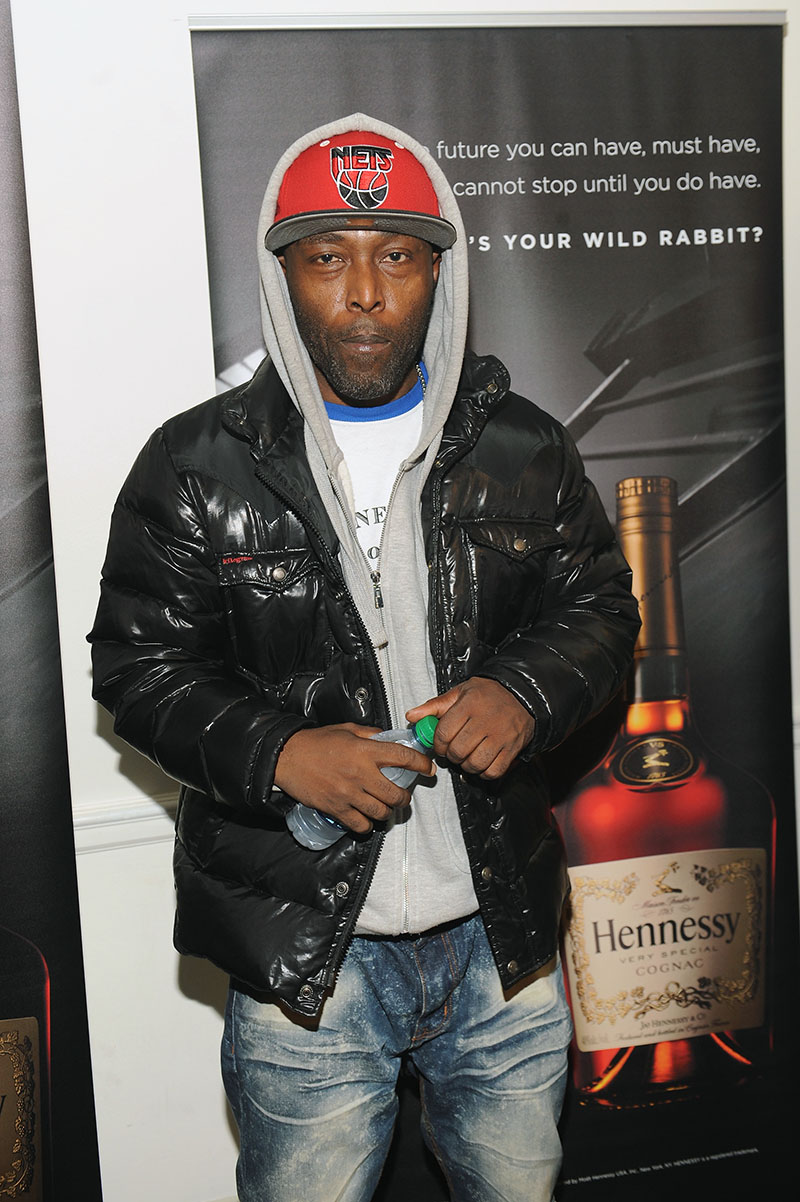 The rapper, born Robert Ross, trended on Twitter.com after a video showed him in the hospital a day after rap legend DMX died.

Fans were concerned for Rob's health because he looked frail and weak.

Rob said: "What's goin' on. I don't know what the pain is, the pain is crazy man. It's helping me out though, but it's making me realize I got a lot to go on."

A day later, another video surfaced in which Rob said he is homeless and living from pillar to post.

Atlanta author Patrick "Big Cheez" Goines offered Rob a place to stay until he gets back on his feet.

"Black Rob just got discharged from the hospital," he said. "It's overwhelming to see how many people care about our legends... I don't know who put it out there... but, he's good!"

"Don’t always believe what the media post with out true context! Cats always wants to spread negativity for a come up!"