Quindon Tarver, best known for his performance in Romeo + Juliet, died in a single car accident, according to multiple reports. He was 38.

Tarver died after he crashed his car into a wall on the President George Bush Turnpike in Dallas, Texas on Friday, April 2, his uncle Willie Tarver, told the Daily Beast.

He gained fame as a child for his vocal performance in Romeo + Juliet, starring Leonardo DiCaprio and Claire Danes.

"He loved everybody," another uncle, Kevin Tarver, told the Daily Beast about his nephew. "He loved music since he was young, and singing eventually took him all around the world. That was his passion." 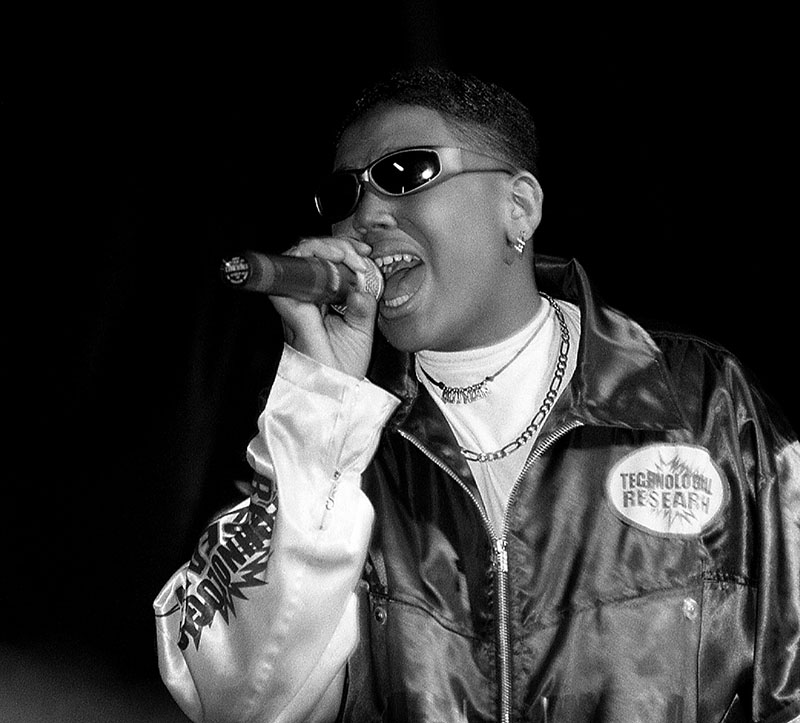 Tarver started out singing in church choirs and appeared as a choir boy in Baz Luhrmann's modern adaptation of the William Shakespeare tragedy. He performed covers of Prince's "When Doves Cry" and Rozalla's "Everybody's Free."

He also appeared in Madonna's "Like a Prayer" music video, and on seasons 2 and 7 of American Idol.

In an interview with the Australian Broadcasting Corporation in 2017, Quindon Tarver said his career tanked after he spoke out about being sexually abused by his former manager when he was on the same record label as B2K.

"I was hurting. I had been molested, I had been raped, I had lost my career, which is what I had dreamed of doing all my life," he said.

Tarver struggled with bisexuality, drugs, alcohol and suicidal thoughts. He was invited to sing "When Doves Cry" at a 2016 Prince tribute in Los Angeles, which he credits as a turning point in his life.

In his final post on Instagram on March 25, Tarver spoke about suicidal thoughts and his belief in God.

"When I think of being at my lowest point in life & suicide was my only way out in 2012. After the attempted try that landed me on life support for 17 hours on a breathing machine... it was NOBODY BUT GOD that put breath back in my body! This @dorindaclarkcole song has been a testimonial song for me & it will hold dear to me heart forever! I thank God for being God!!!"