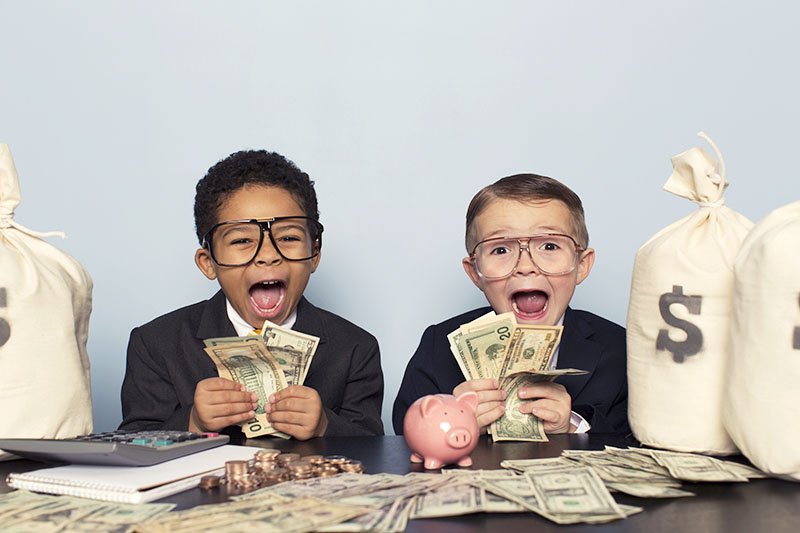 The IRS and the U.S. Department of Treasury announced the first monthly payments of up to $300 will go out on July 15 to 88% of children in the U.S.

The expanded Child Tax Credit payments are part of the Biden administration's foray into Universal Basic Income, a poverty-fighting measure.

The payments will be made on the 15th of each month to families who qualify -- about 39% of the population. 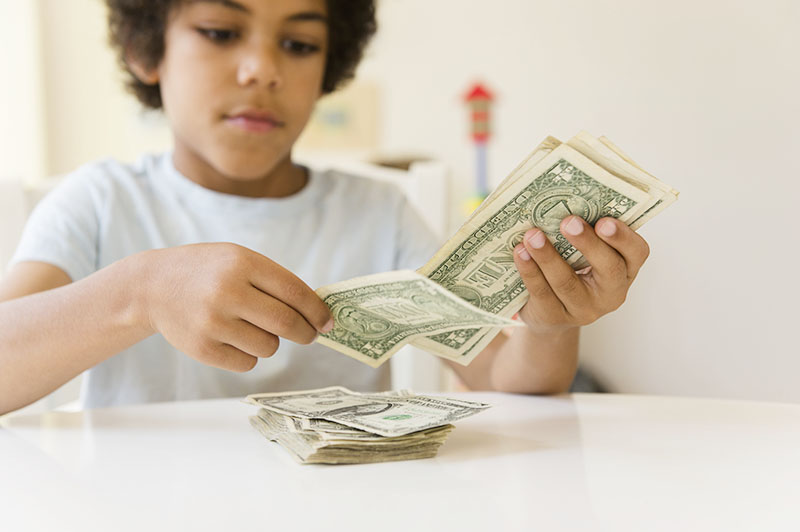 President Joe Biden's Treasury Department announced Monday it will start sending monthly child tax credits to 39 million families on July 15. Couples earning $150,000 or less qualify for the expanded benefits under the $1.9 trillion American Rescue Plan, which was signed by Biden in March.

They will receive a payment of up to $300 per month for each child under 6 and up to $250 per month for children between the ages of 6 and 17. Annual benefits for parents could reach upwards of $3,000 per kid depending on their age. Source

The payments will be made via checks and direct deposit every month, starting on July 15. The Biden administration hopes the benefits will lift 65 million American children out of poverty.

The Biden administration has asked Congress to increase the Child Tax Credit payments through 2025.

Correction: An earlier version of this post stated children would receive up to $3,600 in monthly stimulus payments. The actual amount is $300 in monthly payments.