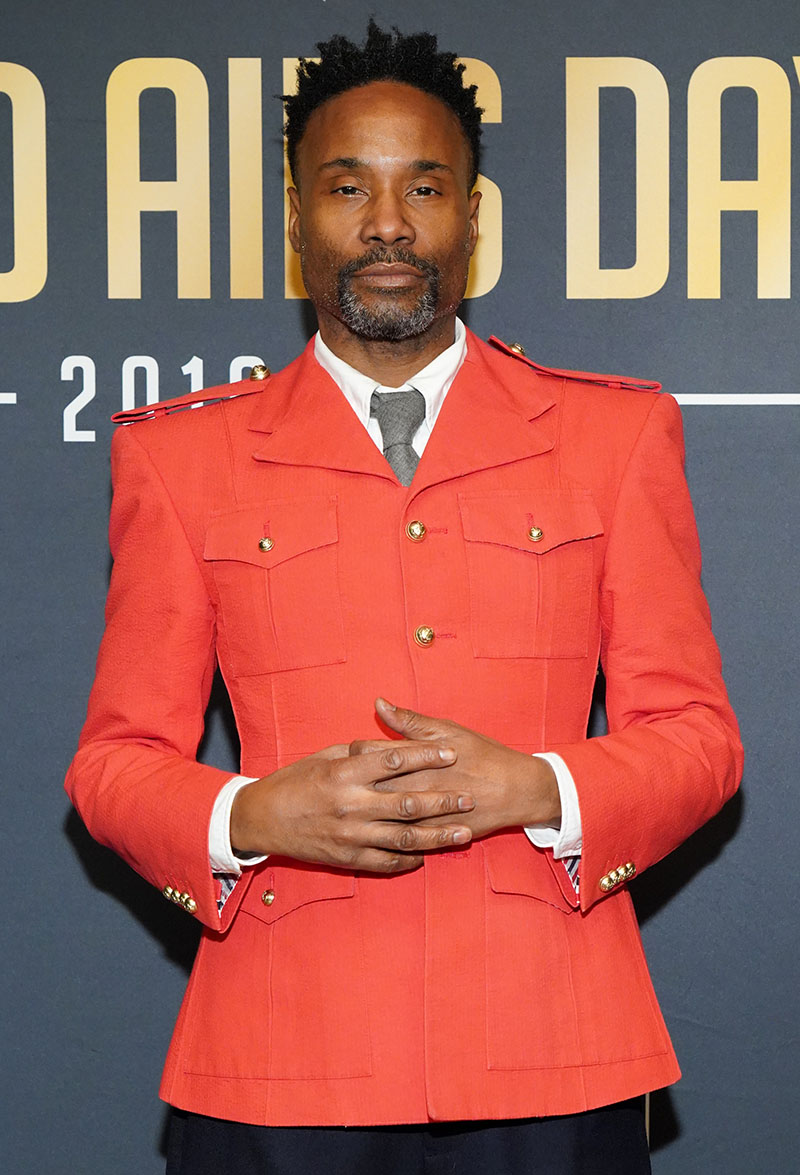 Actor Billy Porter gave his first exclusive interview on Tamron Hall Show since revealing he has been living with HIV for 14 years.

"The "Pose" star candidly opened up about the moment he learned he was HIV-positive in 2007, the shame he felt in hiding his diagnosis from his mom for 14 years and how playing his character "Pray Tell" in the groundbreaking LGBT+ series helped him work through his trauma.

"2007 we'll start there, the backstory... was one of the worst years of my life. I say I was on the precipice of obscurity and wasn't working a lot in showbusiness. February of that year, I was diagnosed with diabetes. Type two, hereditary, it's in my family. By March I was filing bankruptcy papers and by June of that year, 2007, I was diagnosed HIV-positive." 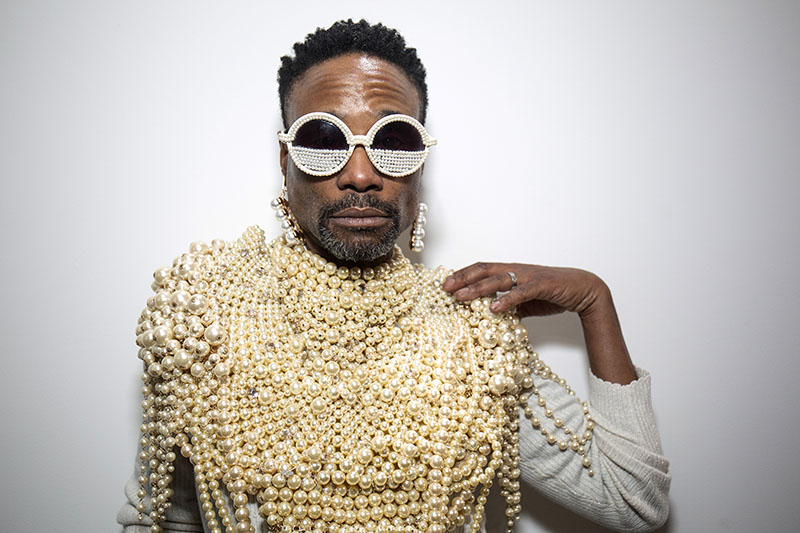 "So I had a pimple on my butt. It just came on my butt, a regular pimple. A week it got bigger. Another week, it got harder. You know, then all of a sudden it felt like it was infected and I couldn't really sit on my right side and I had to maneuver and so I didn't have medical insurance at the time. And I went to the Callen-Lorde LGBTQ clinic, and the man at the desk said, 'Well, do you want to get an HIV test?' And it was like, 'oh, yeah, yeah, it's about six months. ( I'd do it every six months.) Yes, of course.' And so I got the test. And the doctor looked at my butt and then I was waiting for about 20 minutes and then the doctor came out with that look. I knew exactly what he was about to say. I responded, just as I had, just as I did in season one, episode four of 'Pose' when they tell Pray Tell." 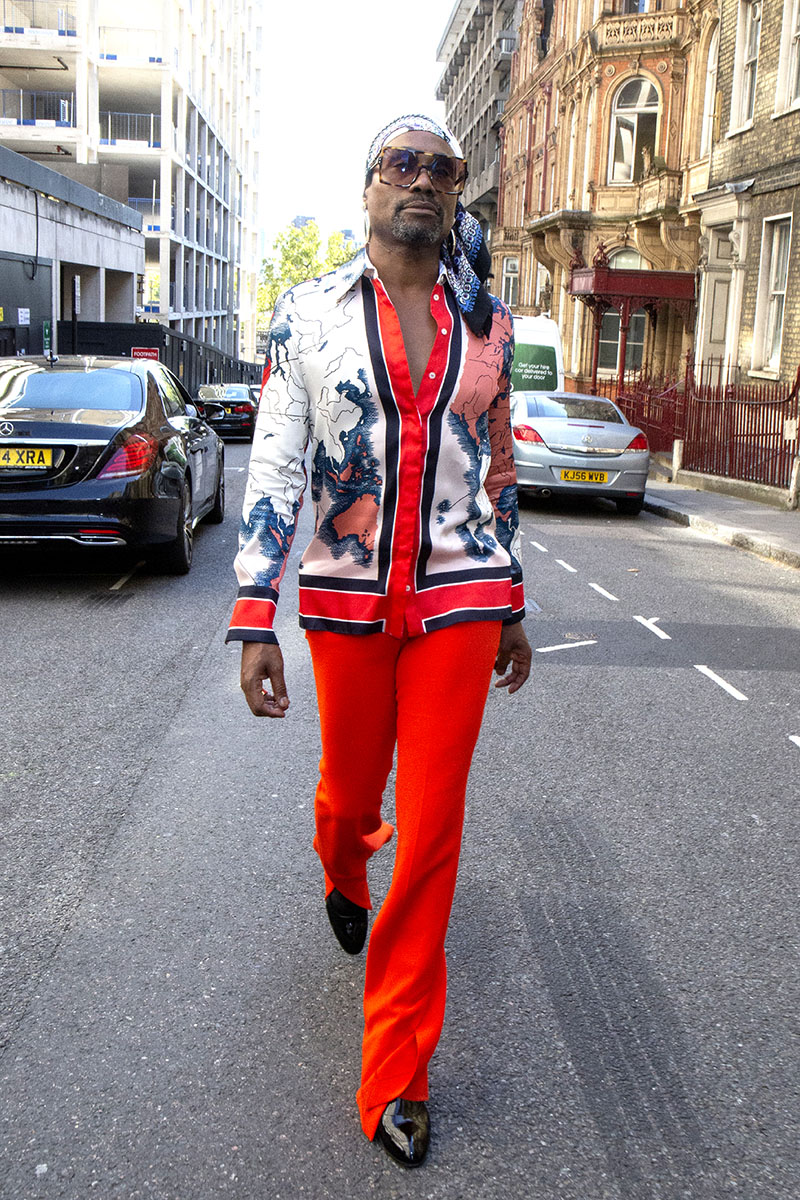 "This is what HIV-positive looks like now. I'm going to die from something else before I die from that," Porter said. "I'm the healthiest I've been in my entire life."

"There's something in the survival that is greater than me," he said. "I was left here to tell the story to remind the world that we were here. We've always been here. We're still here and we're not ever going anywhere."

"Pose" was not renewed by the FX Network, reportedly due to behind the scenes fighting and cast and crew having sexual relations.