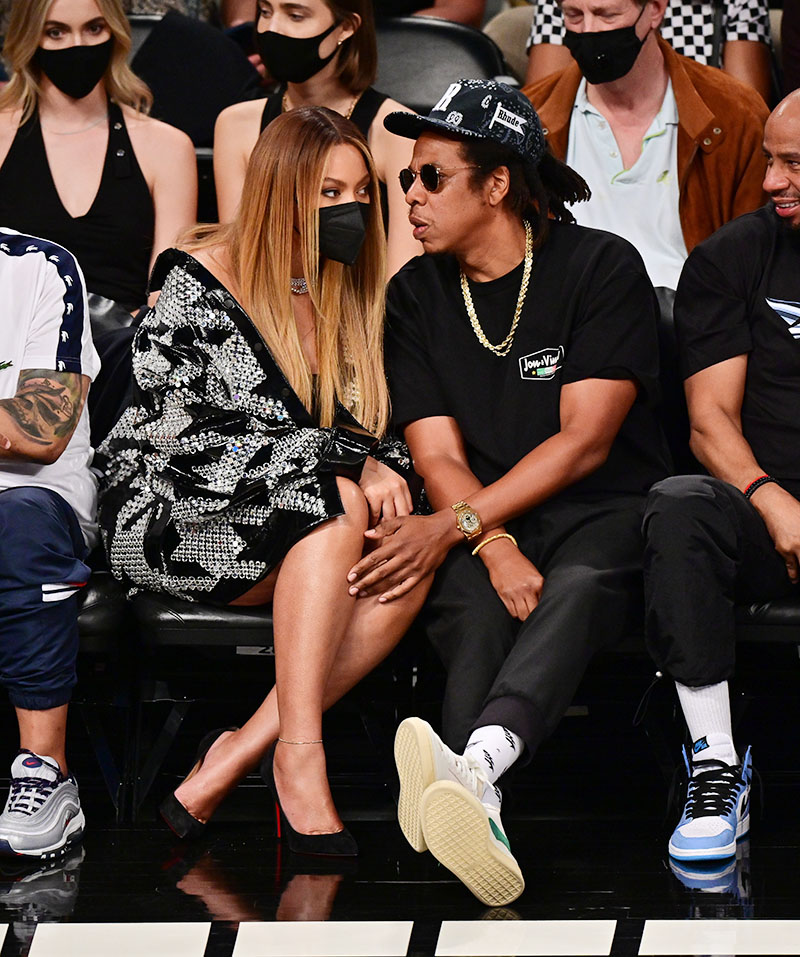 As photos of the so-called "Jayonce leg rub" surfaced online over the years, fans have alleged that the leg rub is to help relieve Beyonce's anxiety. 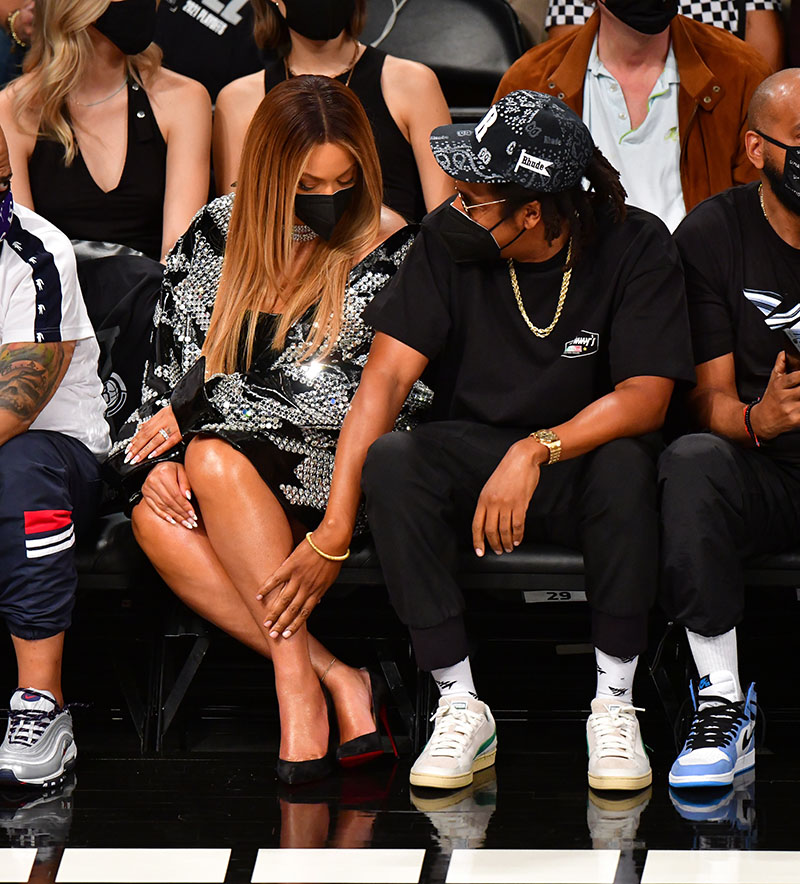 Eagle-eyed fans noticed the semi-retired rapper rubbed his wife's leg again and again when they sat courtside during Game 1 of the Brooklyn Nets vs Milwaukee Bucks playoff series at the Barclays Center in Brooklyn, NY on Saturday, June 5. 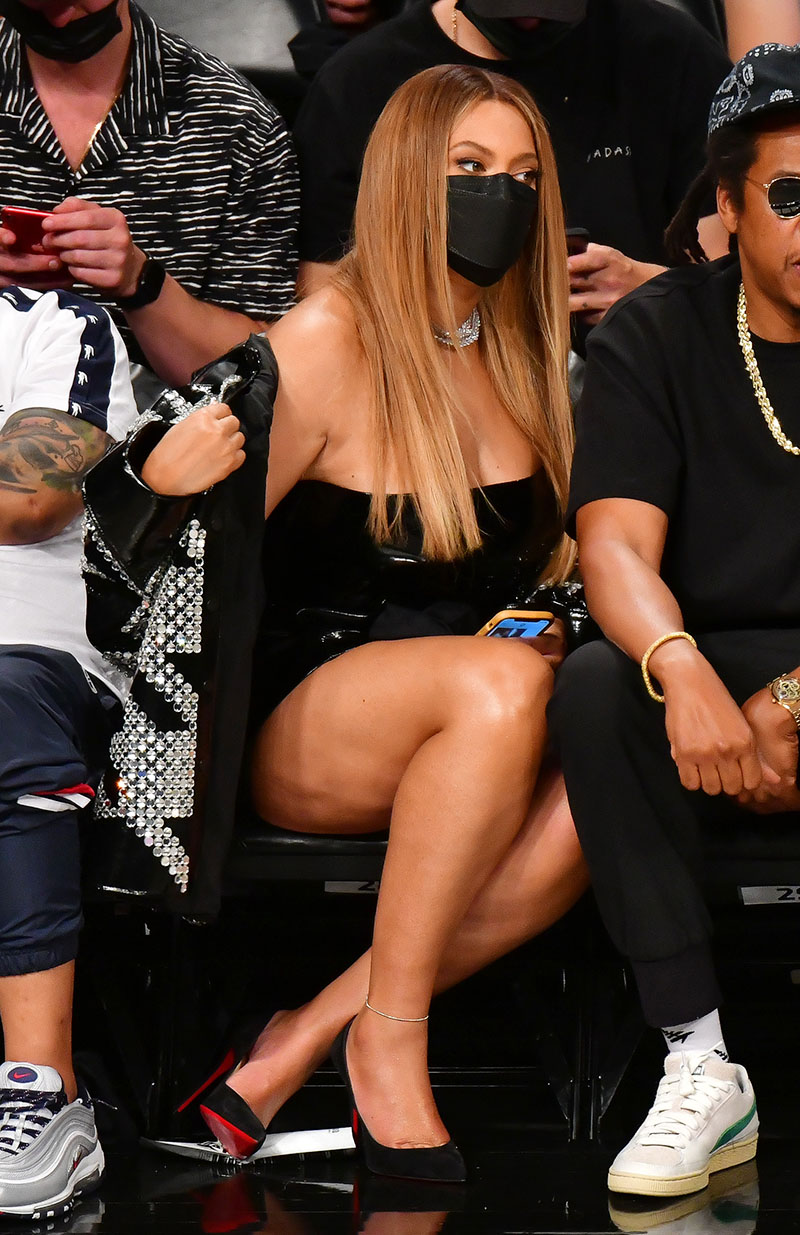 But others point out that women with social anxiety don't usually twerk onstage or dress half naked on social media.

"When you love someone and like them you just want to touch them!" she wrote.

"Me and Richard [Lawson] are always touching even if it's just our feet! Yeah!! That's what you do! For those of you who don't understand, Try it sometimes it works!! Human Touch is how you stay connected!!" 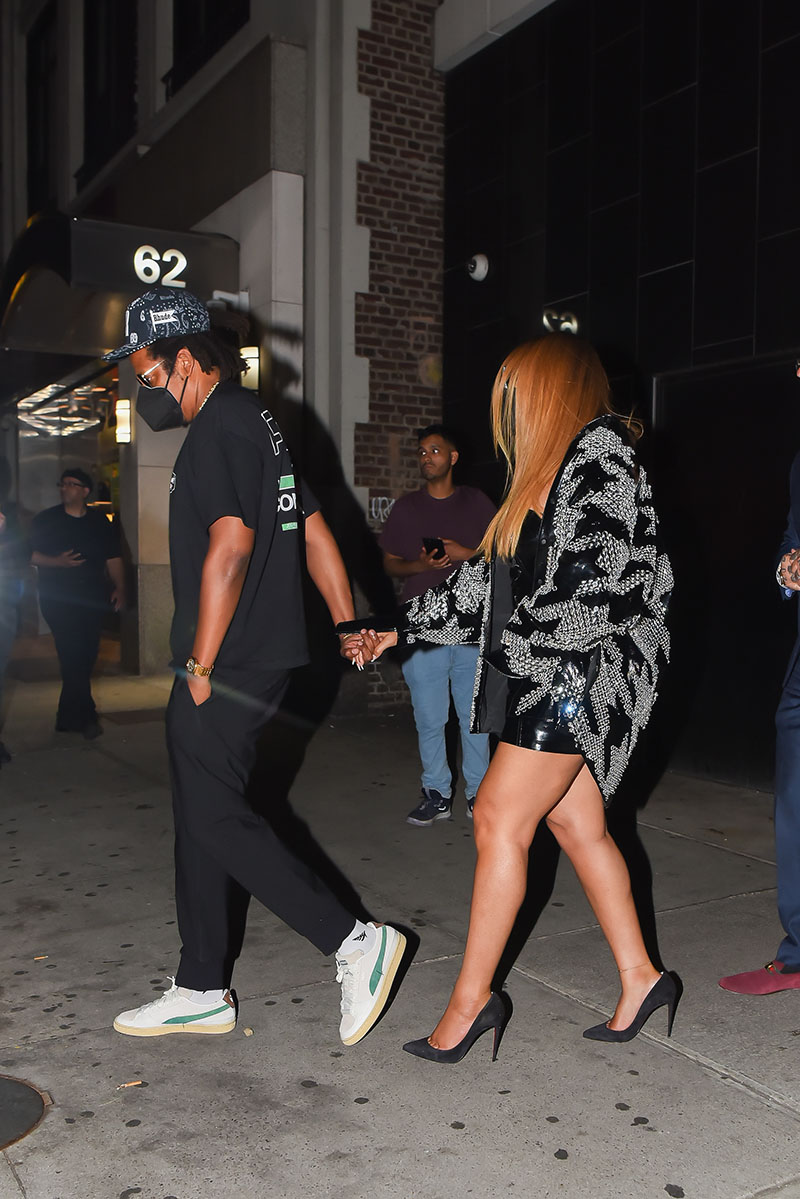 Tina said when two people are devoted to each other, they can't keep their hands off each other:

"So comical people saying she has anxiety in public and that's why he touches her ! Lord people !!!! Yal [sic] can turn something good and healthy into something That it's not !!! Stop that!!!!! BTW if someone has anxiety then it is great for their partner to touch them to calm and reassure them. That's a beautiful thing. It just happens to be not the case here."

Others point out that Jay Z may be the one with anxiety. They theorize that he obsessively touches his wife's leg to relieve his anxieties. 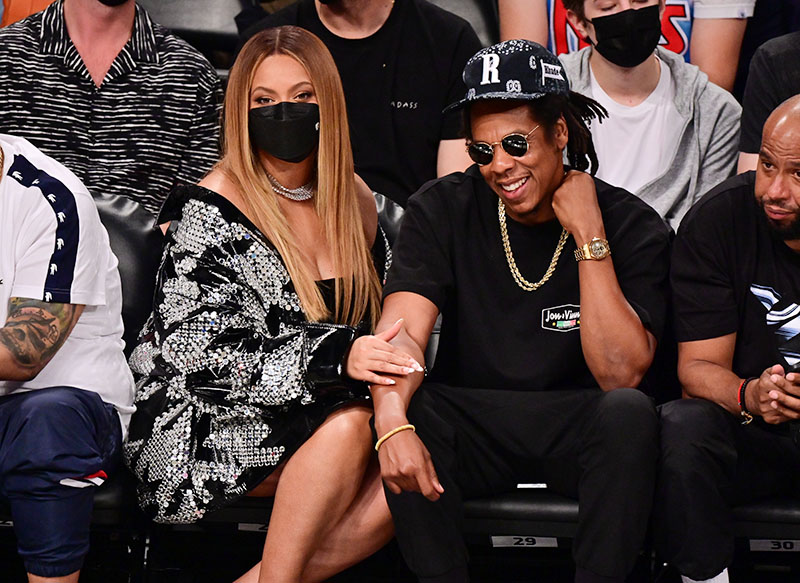 "Compulsions in this and other categories are most often performed for the purpose of relieving the anxiety caused by obsessive thoughts. Unfortunately, compulsions only provide a kind of illusory short term relief from anxiety. The long term result is only more anxiety." Source 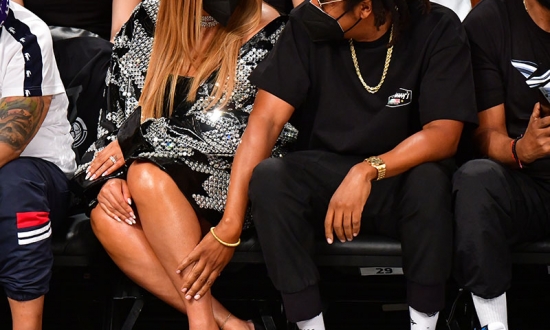 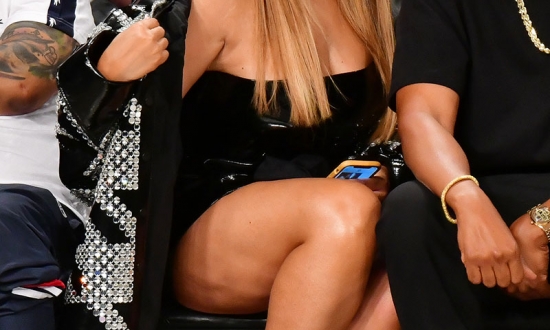 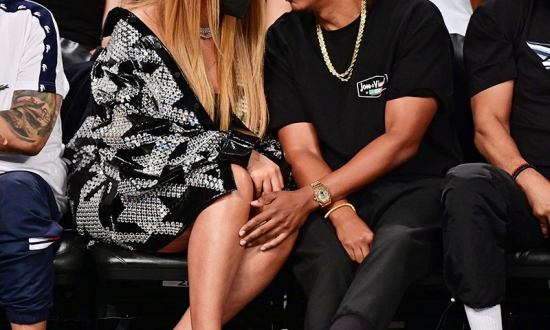 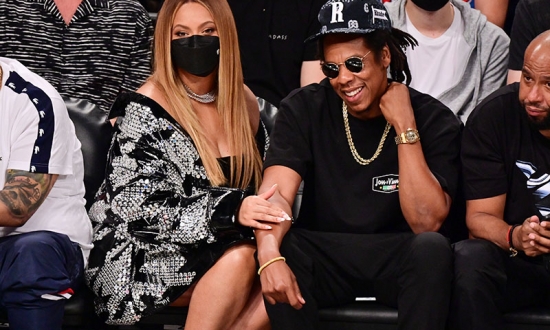 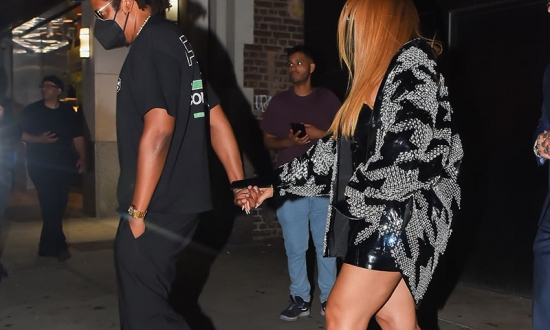