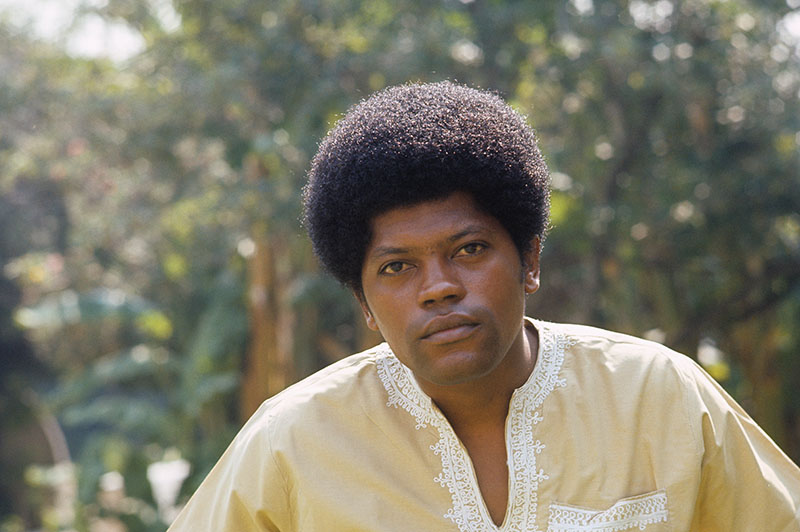 Clarence Williams III, the American actor who played Linc Hayes in the television series The Mod Squad, has lost his battle with colon cancer.

The 81-year-old actor passed away in Los Angeles on Friday, June 4, his managers have confirmed. 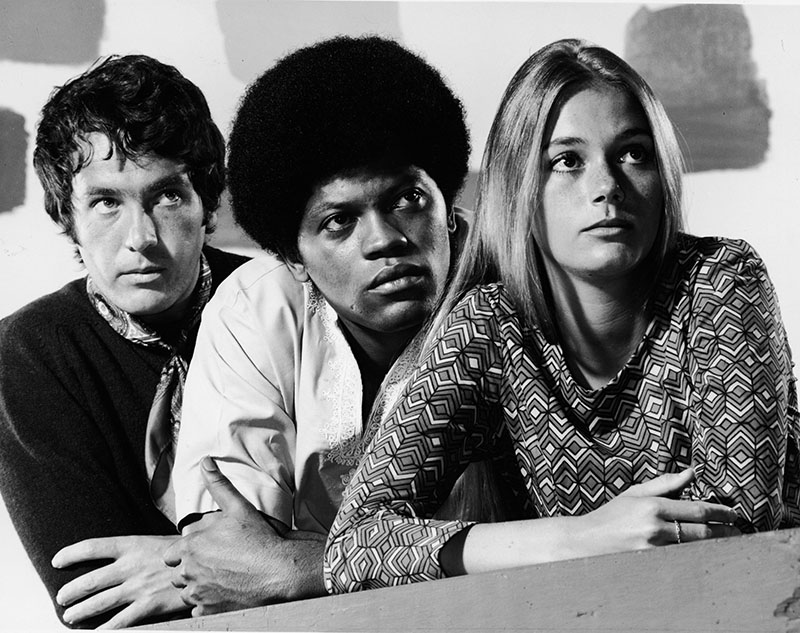 Williams starred in the ABC crime drama, alongside Peggy Lipton and Michael Cole, from September 24, 1968, to March 1, 1973.

He also played pop icon Prince's father in the 1984 musical cult film Purple Rain; as well as roles in Tales from the Hood, Half Baked, Star Trek: Deep Space Nine, and Reindeer Games.

Williams III began his career on Broadway in the 1960s, winning a Tony Award for his role in Broadway play Slow Dance on the Killing Ground, before landing his breakout role in crime drama series The Mod Squad.

In addition to playing Prince's father in Purple Rain, He went on to play Wesley Snipes' dad in Sugar Hill, and joined Dave Chappelle in stoner comedy Half Baked.

Williams married actress Gloria Foster in 1967. She appeared in 2 episodes of The Mod Squad. They also starred together in a movie, The Cool World, in 1964.

They divorced in 1984 and Williams announced her death in 2001. He did not marry again and he had no children.