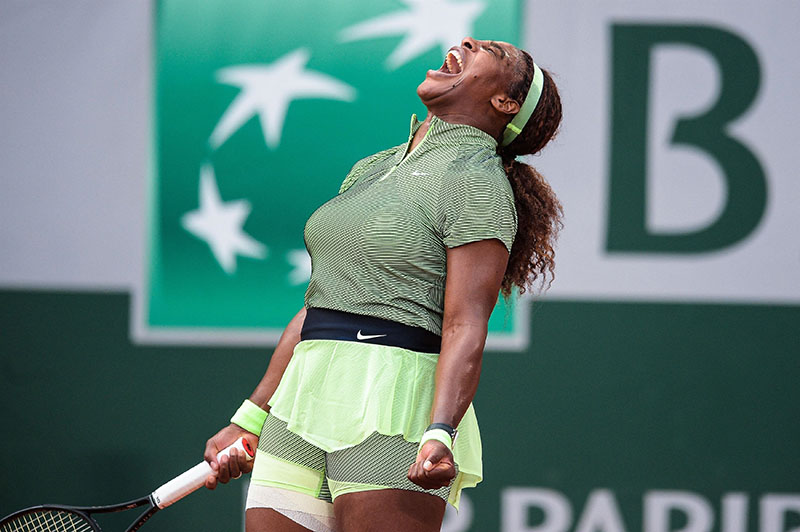 Serena Williams dropped a set in her 3rd round victory against Romania's Mihaela Buzarnescu on day 4 of the French Open tennis tournament at Roland Garros in Paris.

Williams beat Buzarnescu 6-3, 5-7, 6-1 to advance to the 3rd round, where she faces 27-year-old Danielle Rose Collins, of St. Petersburg, Florida. 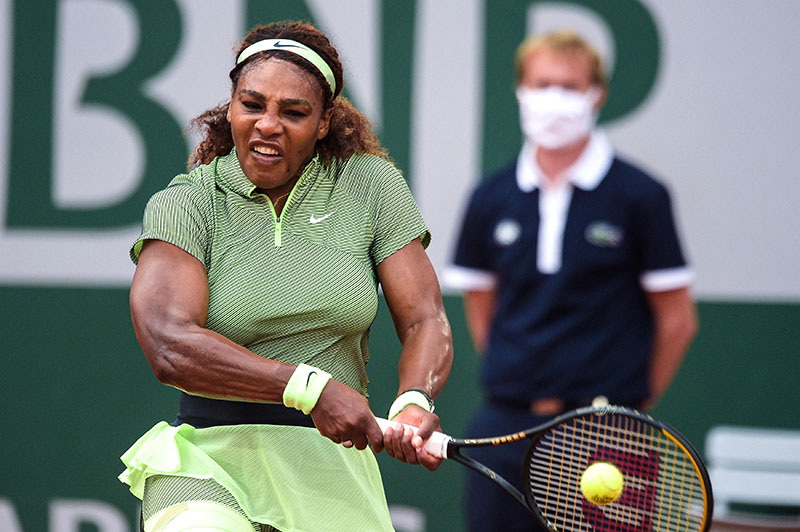 The 38-year-old mom-of-one is seeded 7th in the Grand Slam tournament. She is chasing an elusive record-tying 24th Grand Slam title.

Williams hasn't won the French Open since 2015 and hasn't made it past the quarterfinals at Roland Garros since giving birth to her daughter in 2017. 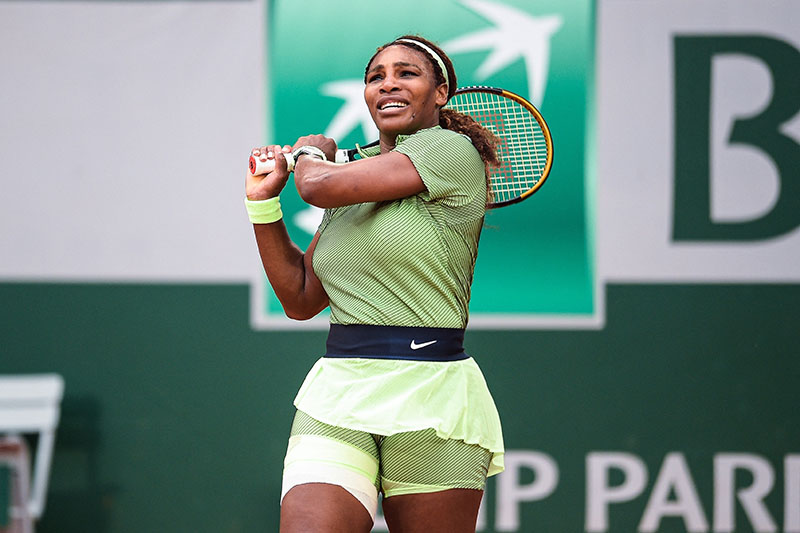 She supported tennis superstar Naomi Osaka who withdrew from the tournament on Monday after she was fined $15,000 for refusing to speak to the press.

Osaka, 23, beat Patricia Maria Tig in the first round on Sunday, and was scheduled to face Ana Bogdan in the second round on Wednesday. 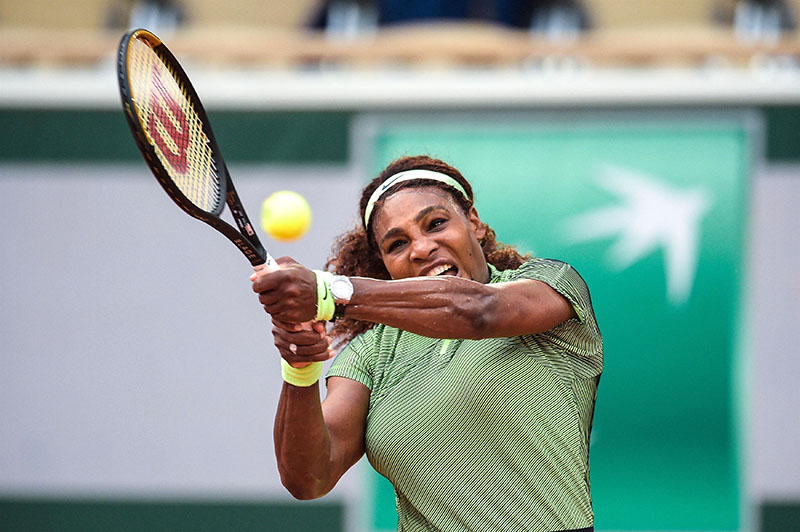 "I feel for Naomi," Williams told reporters on Monday. "I wish I could give her a hug because I know what it's like. I've been in those positions. We have different personalities.

"People are different and not everyone is the same. I'm thick [skinned] and other people are thin. Everyone is different and everyone handles things differently. You just have to let her handle it the way she wants to and the best way she thinks she can. I think she's doing the best that she can."

"I know every single person asking me a question can't play as well as I can and never will. So, no matter what you say or what you write, you'll never light a candle to me."