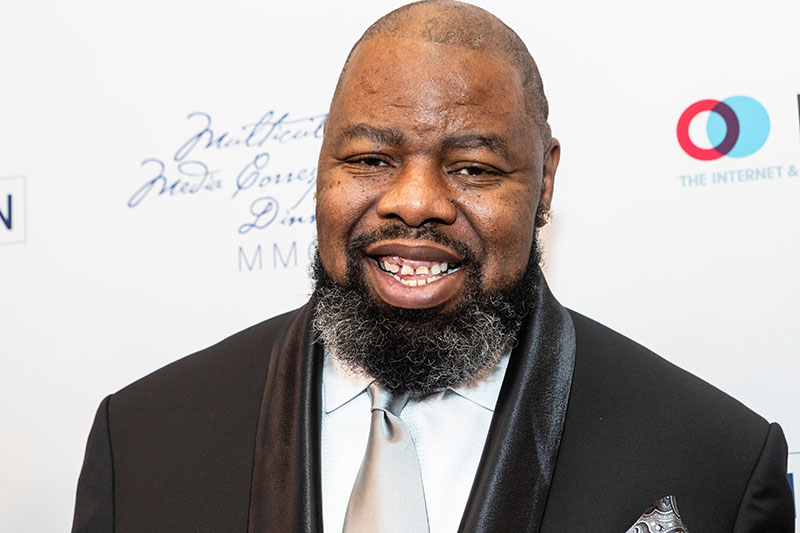 Rapper Biz Markie passed away in hospice care, his rep confirmed on Friday. he was 57.

Last month, rumors swirled that the beloved rapper had died. However his rep confirmed that Markie, real name Marcel Hall, suffered a stroke and was admitted to a hospice.

Biz Markie was best known for his beatboxing skills and his hit single "Just a Friend."

"Just a Friend" was Markie's most successful single, reaching number 9 on the Billboard Hot 100 in 1990. The single became a Top 40 hit in several countries and ranked at No. 100 on VH1's list of the 100 greatest hip hop songs of all time.

Markie was affectionately called the "Clown Prince of Hip Hop"

He was born in Manhattan, in the neighborhood of Harlem. He was raised on Long Island and began his DJ career in New York City nightclubs and later performed at colleges along the east coast.