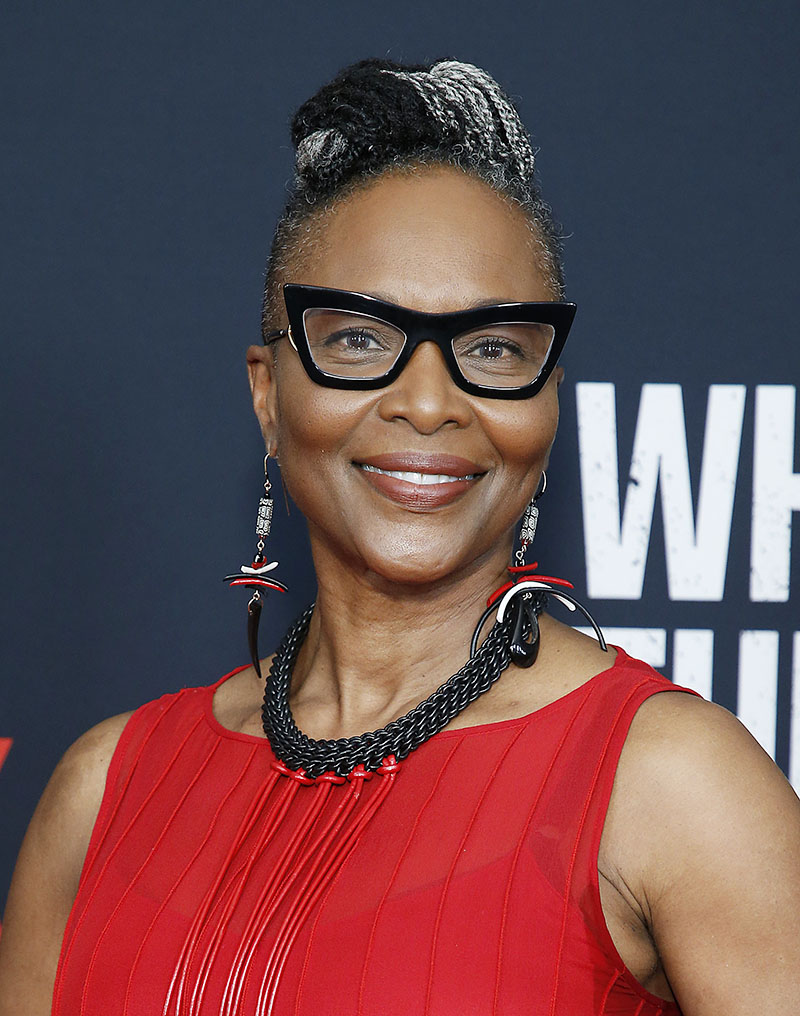 Actress, jazz singer and composer Suzzanne Douglas has passed away. The 64-year-old actress died on Tuesday, July 6, according to her cousin Angie Tee's post on Facebook.

A cause of death has not been revealed.

"Suzzanne Douglas a beautiful and talented actress made her transition today. She warmed our hearts on movie screens and television sets all over the world. This beautiful soul was my cousin," the post read. 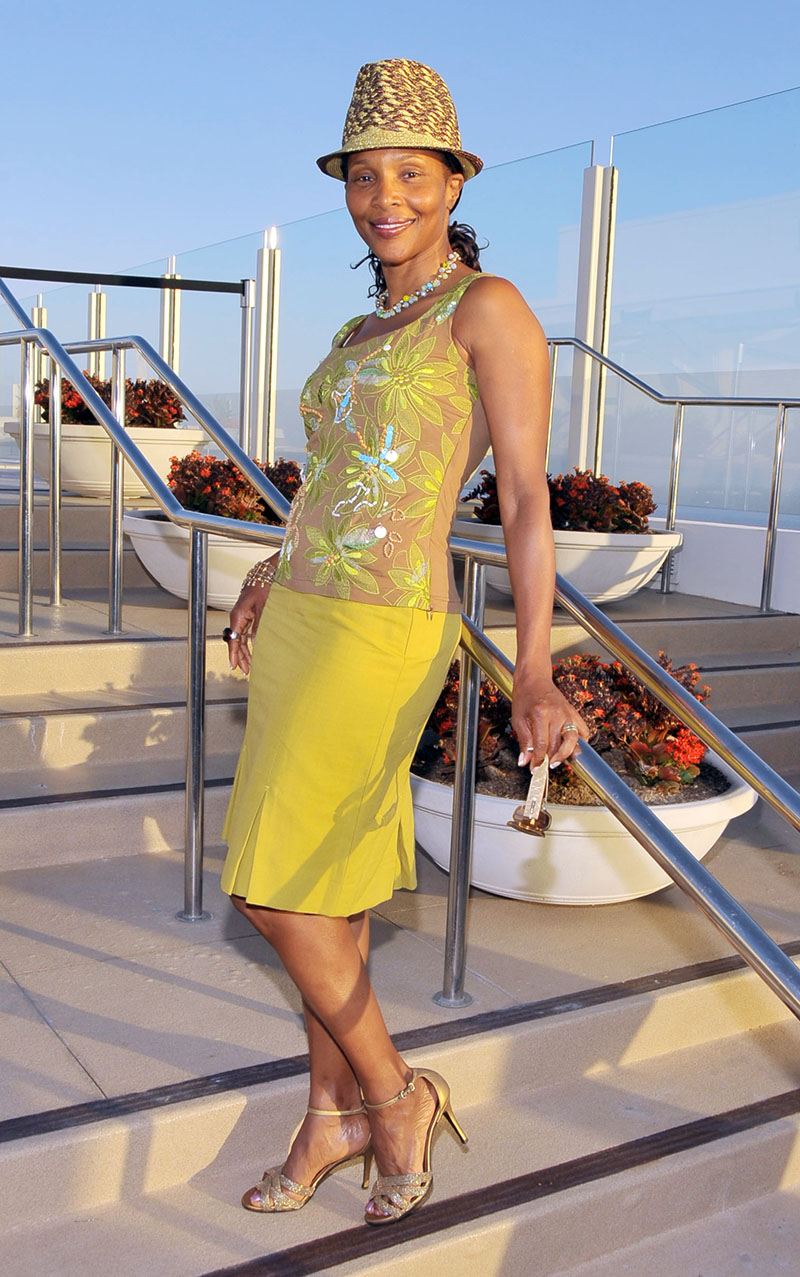 "I can remember growing up, there weren't very many black actresses who had starring roles but there was my cousin with the lead role in Tap starring alongside great dancers such as Gregory Hines and Sammy Davis Jr. She also performed with Angela Bassett and Whoopi Goldberg in How Stella Got Her Groove Back, The Inkwell, Jason's Lyric and so much more the list goes on. The world will miss your talent but your soul will live on forever Rest in Paradise my beautiful cousin Suzzane [sic] you will be missed RIP."

As well as starring in When They See Us, Suzzanne had starring roles in WB series The Parent 'Hood and Whitney, in which she played Cissy Houston.