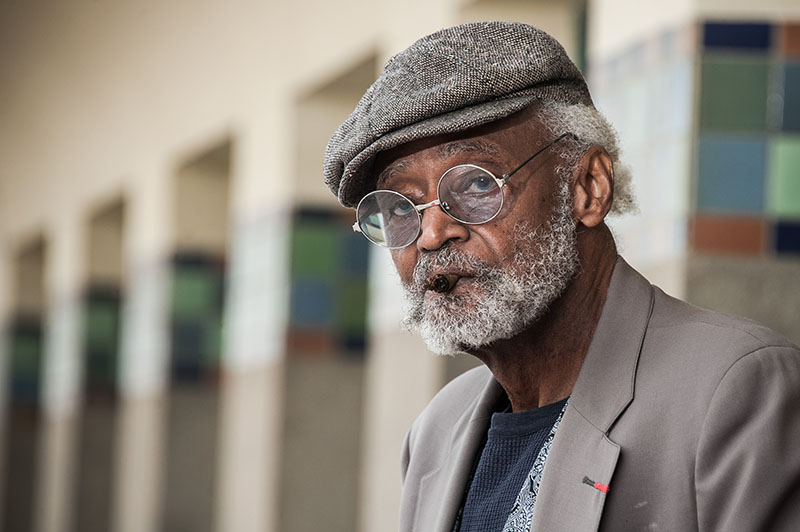 Filmmaker, author and songwriter Melvin Van Peebles has died from natural causes. He was 89.

"In an unparalleled career distinguished by relentless innovation, boundless curiosity and spiritual empathy, Melvin Van Peebles made an indelible mark on the international cultural landscape through his films, novels, plays and music.

"His work continues to be essential and is being celebrated at the New York Film Festival this weekend with a 50th anniversary screening of his landmark film Sweet Sweetback's Baadasssss Song; a Criterion Collection box set, Melvin Van Peebles: Essential Films next week; and a revival of his play Ain't Supposed to Die a Natural Death, slated for a return to Broadway next year." 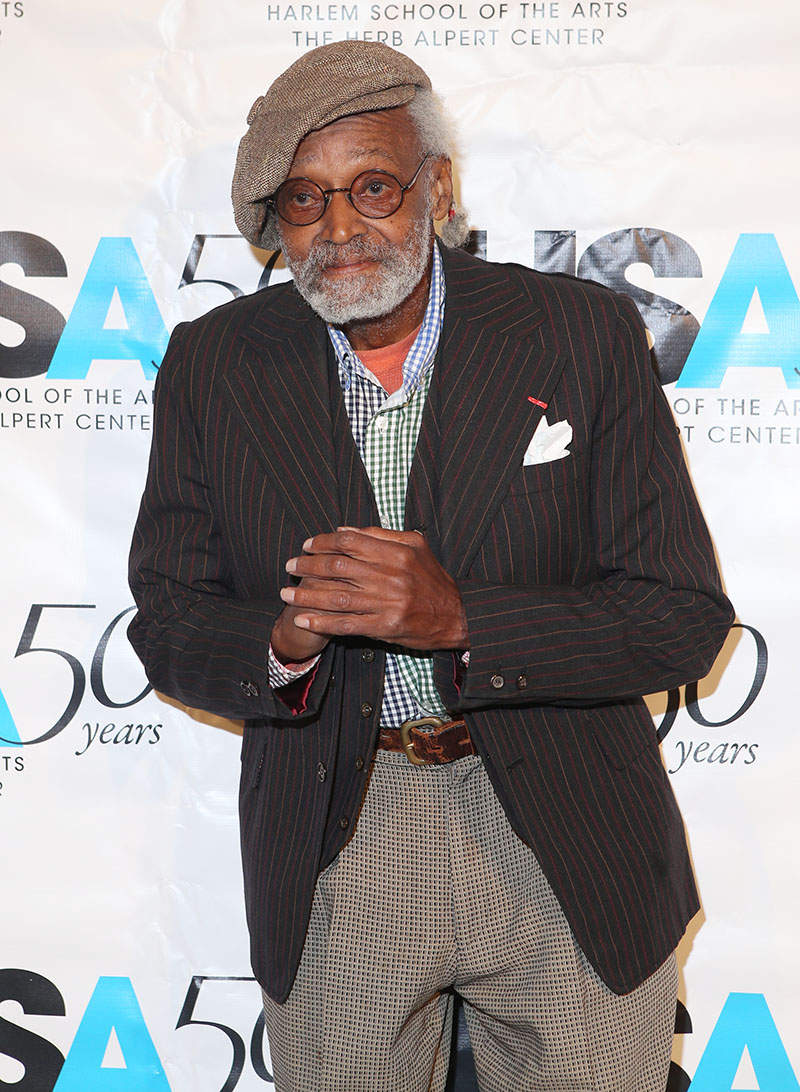 Dubbed the Godfather of Black Cinema, Van Peebles shot to fame with his mainstream directorial debut, The Story of a Three-Day Pass, and landed the job of bringing Watermelon Man to the big screen in 1970.

However, movie executives were not supportive of his follow-up, Sweet Sweetback's Baadasssss Song, which Van Peebles made anyway using cash loaned to him by Bill Cosby. 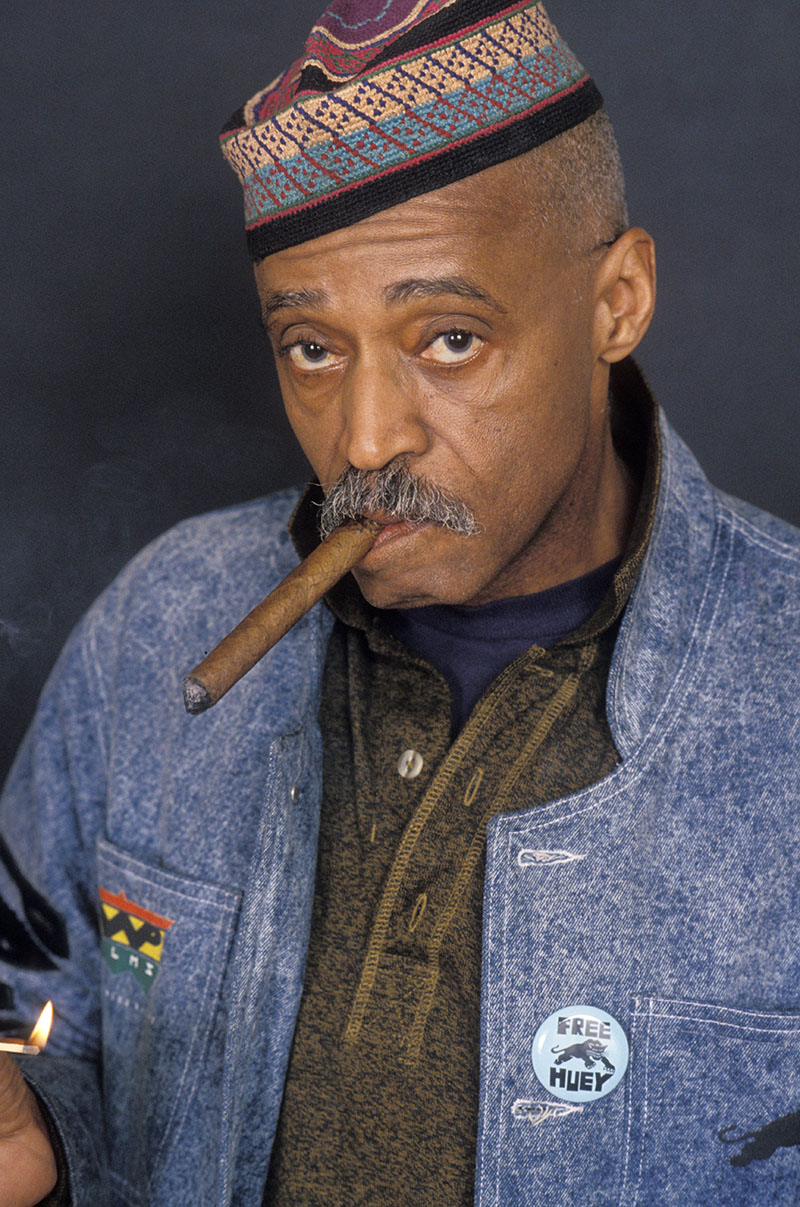 Following its release, the movie became the highest-grossing independent film in history.

His filmmaking credits also include Identity Crisis, which starred his son Mario Van Peebles, and Posse, in which he co-starred with his son. 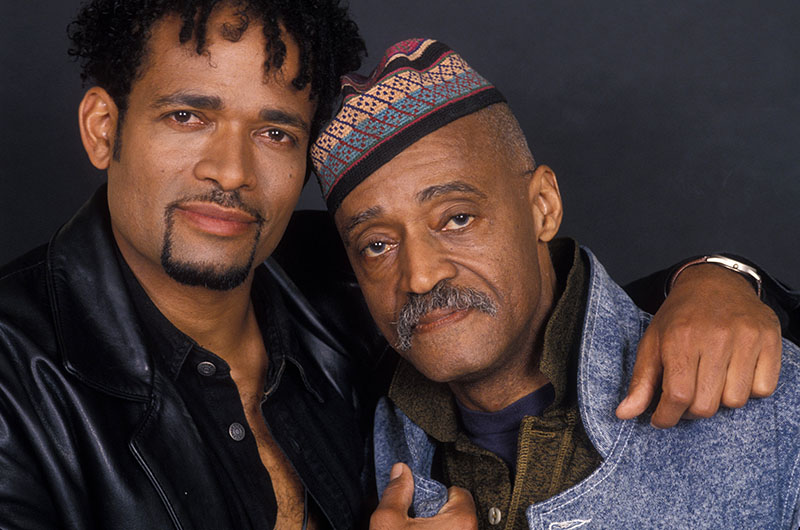 Mario also adapted his father's novel about the growth of the Black Panther Party into 1995 film Panther, and the younger Van Peebles paid homage to his dad in 2003's Baadasssss.

Among his many accolades, Melvin picked up a Cinema Vanguard Award and a Special Achievement Award from the African-American Film Critics Association, a Daytime Emmy, a Gotham Tribute Award, the Humanitas Prize, and a NAACP Image Award.