Congresswoman Maxine Waters slammed the Biden administration in a blistering speech about the appalling treatment of Haitian immigrants at the U.S. border.

The optics of white Border Patrol agents on horseback chasing down frightened Black people sparked outrage around the world. 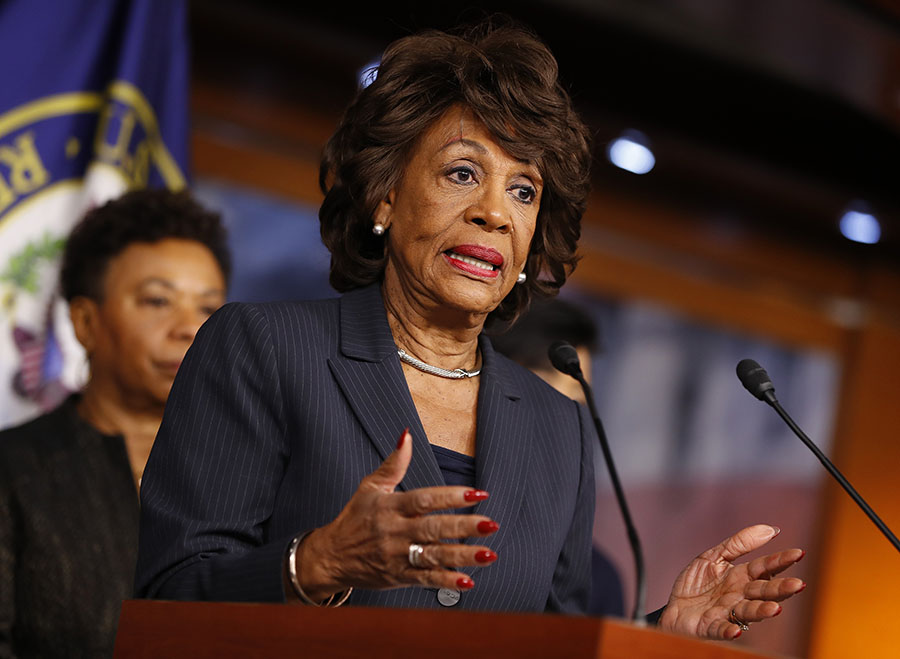 After nearly a week of silence on the issue, the congresswoman stepped in front of cameras on Wednesday and railed against the Biden administration.

"All they're trying to do is escape from violence in their country." 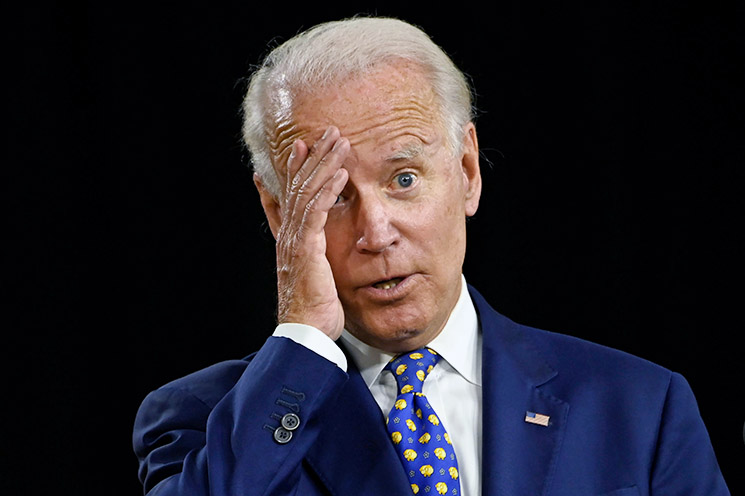 Waters concluded by urging reporters to "write the story" about the horrific treatment of Black people by the current administration.