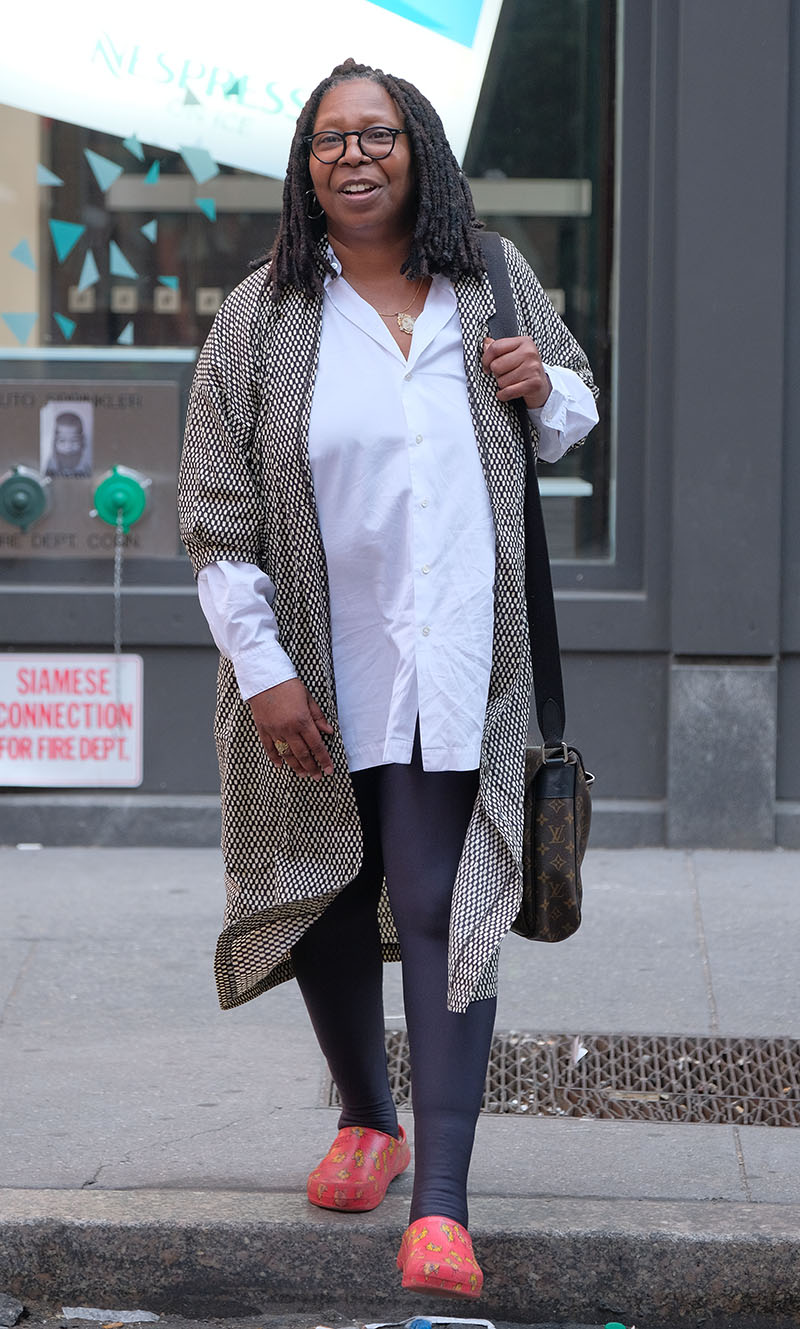 Whoopi Goldberg has sworn off dating younger men after discovering one boyfriend had never heard of The Beatles.

The 65-year-old Sister Act star discussed her May-December relationships on The View on Wednesday. She explained why she stopped hanging out with youngsters.

"Let me tell you why I stopped doing lots of things with younger folks," she said.

"I went out with a younger dude and he said, 'I can't believe this... I did not know that Paul McCartney had another band'. And you kind of go, 'The Beatles? You've never heard of The Beatles?'

"You have to know when you're going younger, there's a lot of information that you have to impart. And sometimes it's tiring." 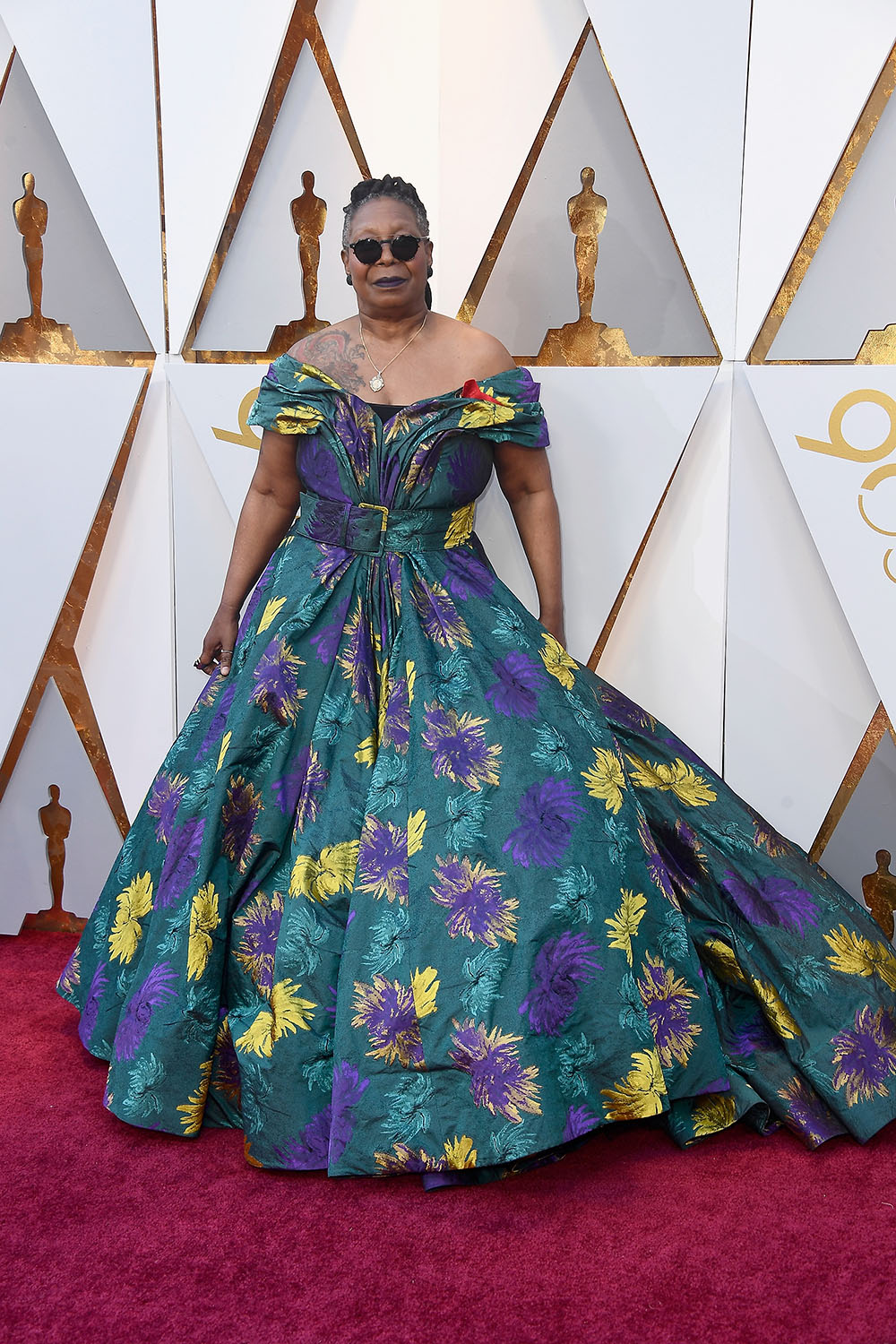 The Ghost star said she won't completely rule out dating men in their 30 or 40s, because she often finds them more attractive - and they know who The Beatles are.

"You're like, 'Yeah, you're younger, but you look good!'. So you never know. It depends on my mood. It's about the person.

"Sometimes you meet somebody who is younger than you and... look, it would be perfect if everybody was well-matched and well put together, but they're not. And you find it where you find it, and it may last a long time or it may not."