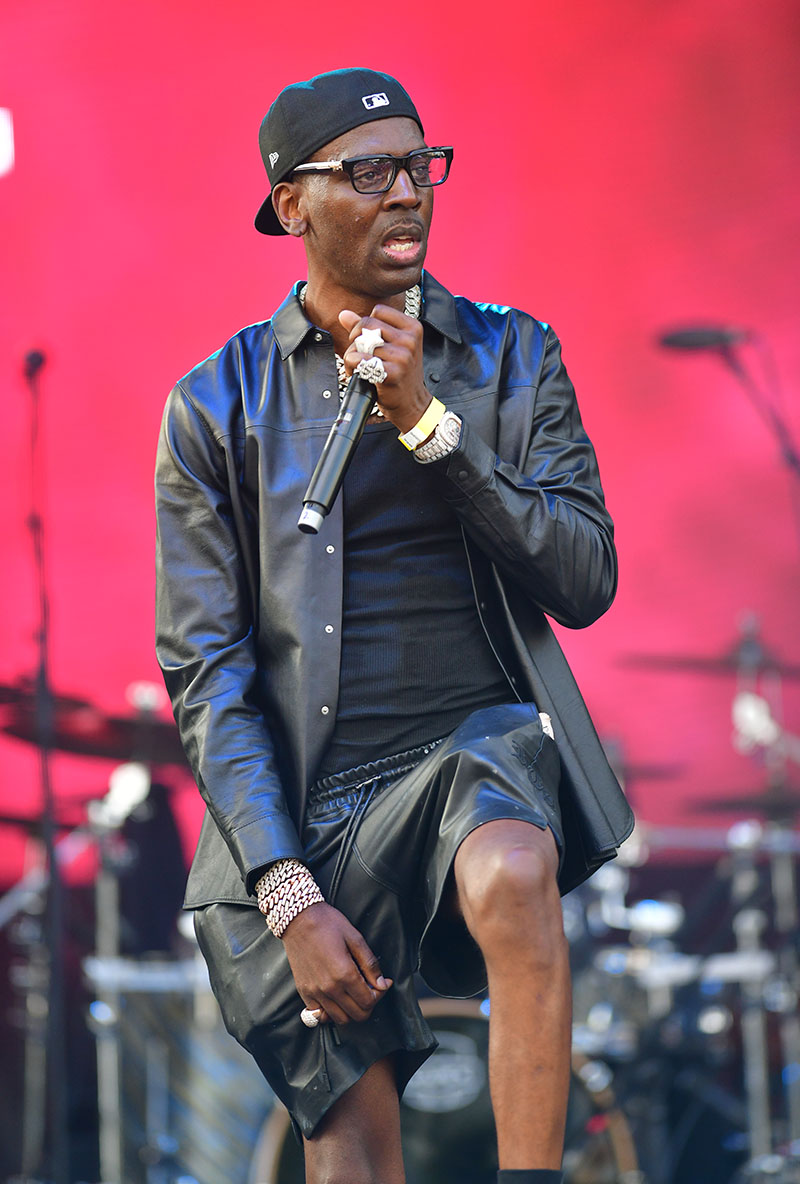 Memphis rapper Young Dolph was killed inside a cookie shop by an unknown gunman, law enforcement officials confirmed. He was 36.

The shooting occurred at Makeda's Butter Cookies on Airways Boulevard, according to WHBQ. He was a frequent visitor to the shop to buy cookies.

Last month, Dolph performed at ONE Musicfest at Centennial Olympic Park in Atlanta, Georgia (above). 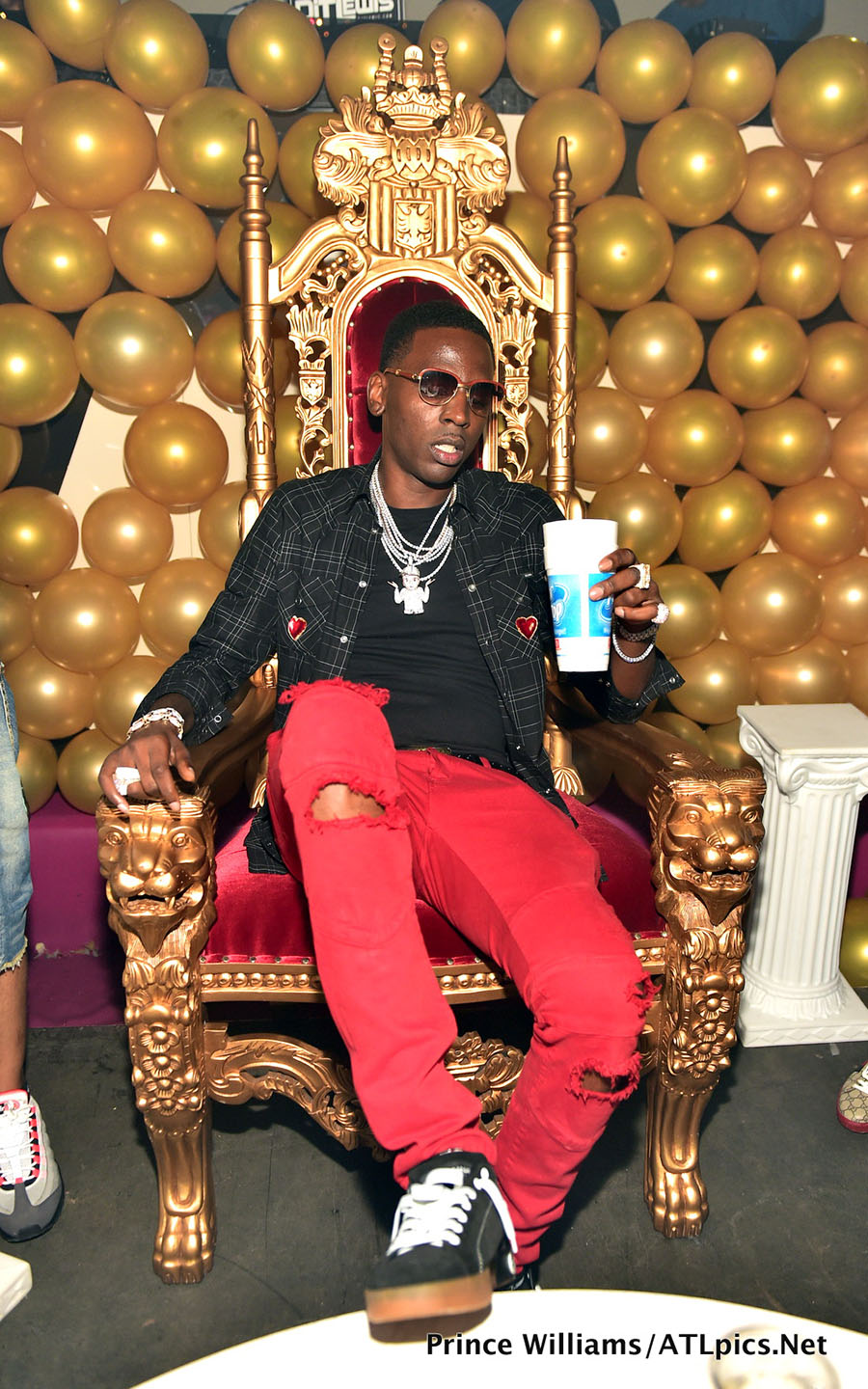 Dolph, pictured in Atlanta in 2018, was best known for his debut studio album, King of Memphis, which peaked at number 49 on the Billboard 200 chart.

His second album, Rich Slave was released in 2020 and peaked at No. 4 on the Billboard 200 chart.

Crowds gathered at the crime scene and filmed the aftermath with their cell phones.

The rapper was previously shot outside a retail store in Hollywood, Los Angeles on September 26, 2017. He survived three gunshot wounds.