The Steven Spielberg–directed movie is a “woke” remake of the 1961 original, which won 10 out of 11 Oscar Awards including Best Picture of 1961 and Best Supporting Actress for Rita Moreno.

The estimated budget for the remake was over $100 million – and doesn’t include the estimated $50+ million in marketing and advertising expenses.

Critics praised the young cast who dazzle in the remake, but others slammed Spielberg for trying to improve on a classic that is already perfect in every sense of the word.

Spielberg dismissed complaints that there were no English subtitles in Spanish-speaking scenes.

“If I subtitled the Spanish I’d simply be doubling down on the English and giving English the power over the Spanish,” Spielberg said.

In addition to 10 Academy Awards, the original West Side Story won a plethora of awards including Golden Globes and Grammy Awards. It is listed No. 3 on the National Board of Review Awards Top Ten Films and is considered one of the greatest musicals ever made.

Watch the original trailers below. 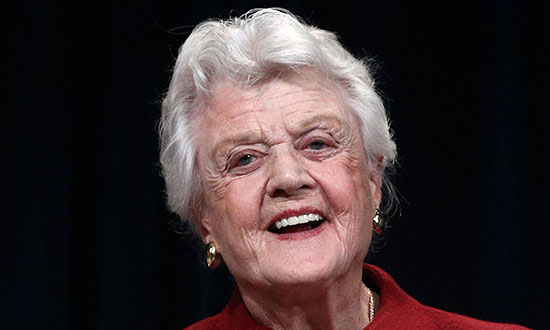