Legendary actor Sidney Poitier has died at age 94. His death was confirmed by the office of the Bahamian Minister of Foreign Affairs.

TMZ reports the circumstances surrounding his death were not disclosed. It isn’t clear when, where, or how Poitier died.

Poitier broke barriers for Black actors in Hollywood. In 1964, he became the first Black actor to win an Oscar for his performance in Lilies of the Field.

He is best known for his roles in the films A Raisin in the Sun, To Sir, With Love, In the Heat of the Night and, most notably, Guess Who’s Coming to Dinner.

In Guess Who’s Coming to Dinner, Poitier played a Black man who meets his white girlfriend’s conservative parents (Katharine Hepburn and Spencer Tracey) for the first time over dinner.

Poitier was born unexpectedly in Miami, while his parents were visiting for the weekend from the Bahamas. His birth granted him automatic U.S. citizenship.

Sidney grew up in the Bahamas, but moved back to Miami at age 15. He moved to New York at age 16, and joined the North American Negro Theatre. He landed his breakthrough role as a high school student in the film Blackboard Jungle (1955).

In 1958, Poitier and white actor Tony Curtis were chained together as escaped convicts in The Defiant Ones. Both actors received an Oscar nomination for Best Actor.

He leaves behind his wife, Joanna Shimkus, and 6 daughters. Poitier is pictured with his wife, Joanna, and their daughter, Sidney, at a movie premiere in Los Angeles, CA. in 2007.

Tristan Thompson working on his 2nd child with Khloe Kardashian 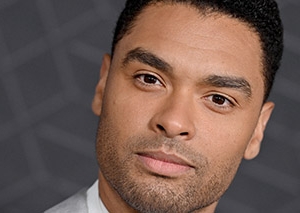 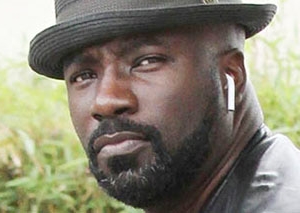