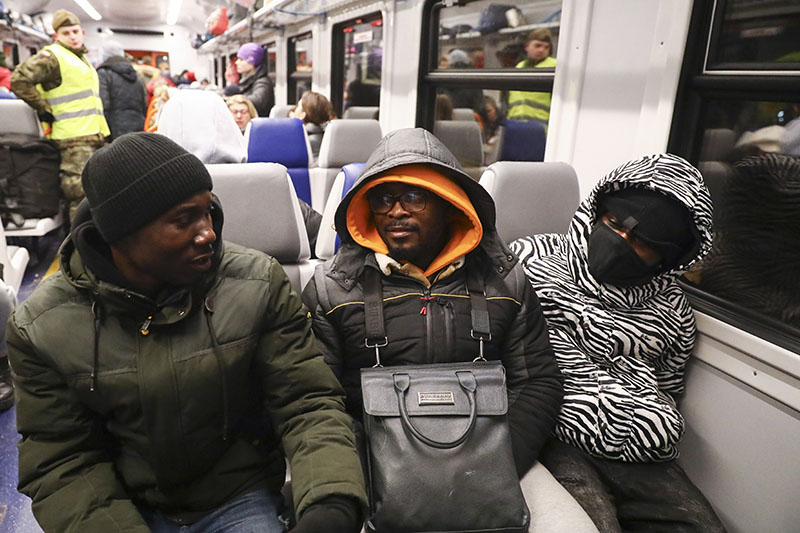 Over the weekend, news outlets reported that Africans were being denied seats on trains evacuating refugees from war-torn Ukraine.

Trains are evacuating refugees after Russia began a large-scale attack on Ukraine in the early hours of February 24.

At least one video shows African men left "stranded" on train platforms while Ukrainian women and children boarded the trains heading to Poland.

It seems a news outlet viewed one video and decided to manufacture a story to paint the Ukrainian people in a negative light during a crisis.

Ukraine President Volodymyr Zelensky banned men ages 18-60 from leaving Ukraine during the conflict. They must stay and defend their country. But foreigners are free to leave.

I logged into Getty Images to determine for myself if the stories of racism were true. Photos never lie, but people do. 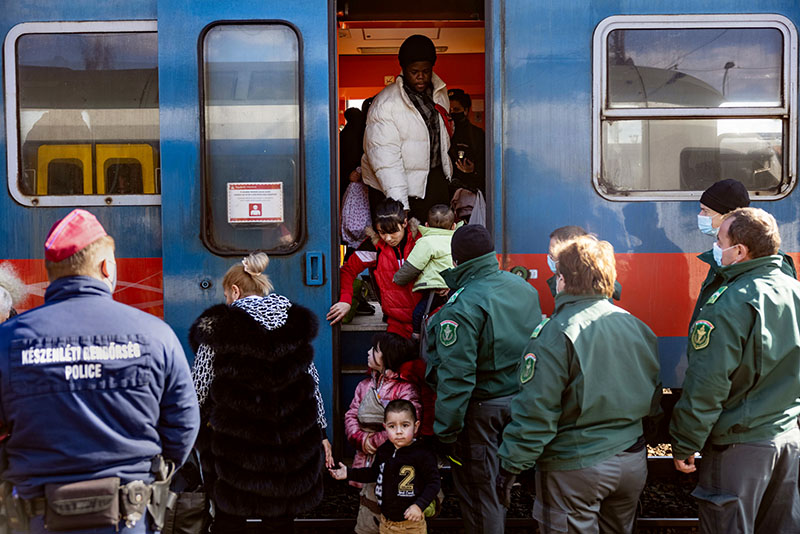 Sure enough, I found dozens of Getty Images photos showing African men and women getting on and off the trains without resistance. They do not seem to be harassed and there is no hint of racism in any of the photos I saw.

I downloaded several of the Getty Images photos for this post. Many of the stories coming out of Ukraine are misleading and deceptive.

Below is the Getty Images caption for one of the photos.

Men from Cameroon arrive on a train from Ukraine at the main railway station due to ongoing Russian-Ukrainian war crisis in Przemysl, Poland on February 27, 2022. Russian invasion on Ukraine causes a mass exodus of refugees to Poland. (Photo by Beata Zawrzel/NurPhoto via Getty Images) 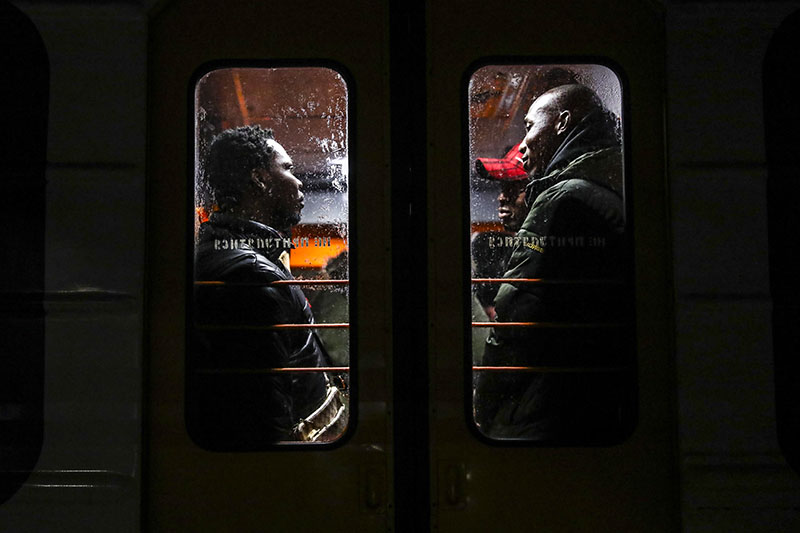 I was unable to download the best photos (showing Africans smiling and taking photos on the trains) because those photos were exclusives and priced at $499.00 each.

This is why you can't believe everything you read on the Internet.