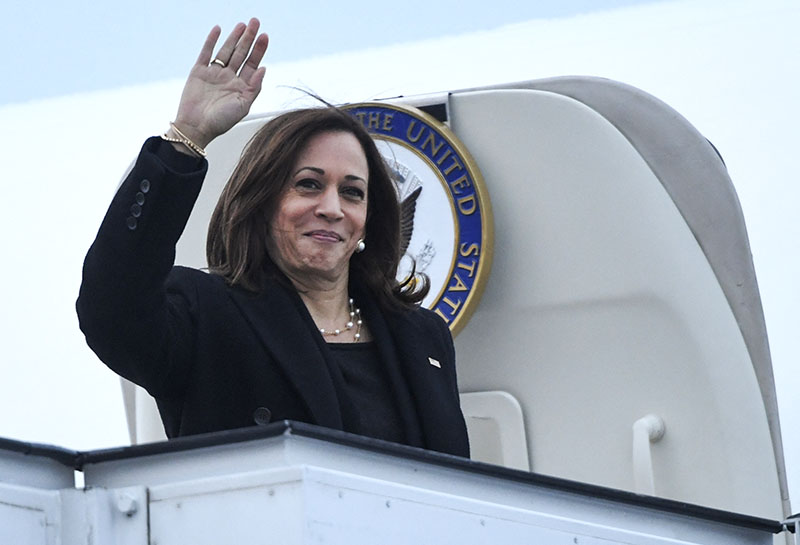 The ex-press secretary of Ukraine's president explained why she deleted a tweet that said it would be a "tragedy" if Kamala Harris was President.

Iuliia Mendel's tweet was in response to another tweet with a video showing Harris laughing when asked about Ukrainian refugees fleeing to Poland. Harris reportedly giggled and said, "A friend in need is a friend indeed."

An infuriated Mendel tweeted, "It would be a tragedy if this woman won the presidency." 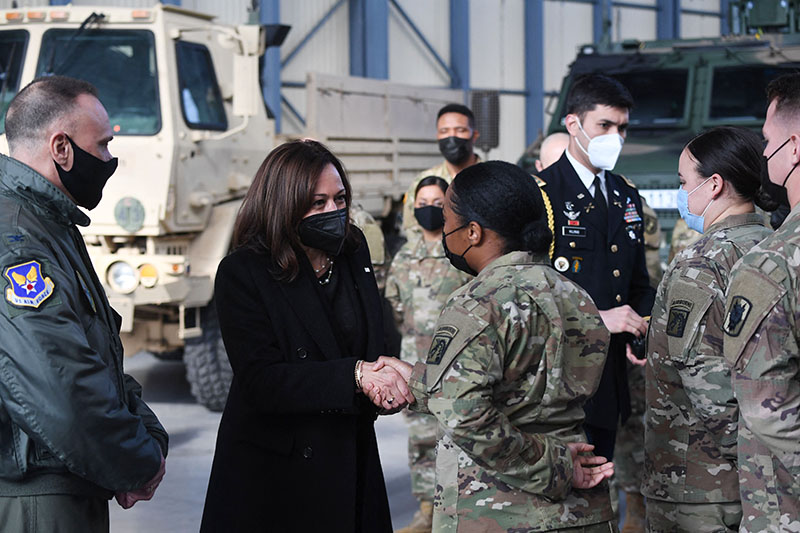 Harris was reportedly sent to Warsaw, Poland this week to meet with U.S. troops and to help the U.S. consular speed up the process so Ukrainian refugees could stay with family in the United States.

Mendel explained why she deleted the tweet about Harris during an interview with CNN on Friday.

Mendel said she deleted the tweet after she was informed that Harris has "particular communication when she is uncomfortable."

Mendel told CNN she originally wrote the tweet out of frustration. "For us as Ukrainians it was a very bad experience to see this type of reaction, a laugh."

She praised the United States government for standing behind Ukraine during Russia's invasion of Ukraine.

"We also understand that the United States is very united around Ukraine," she added. "We really appreciate their support, including the $13.6 billion in humanitarian and military aid."