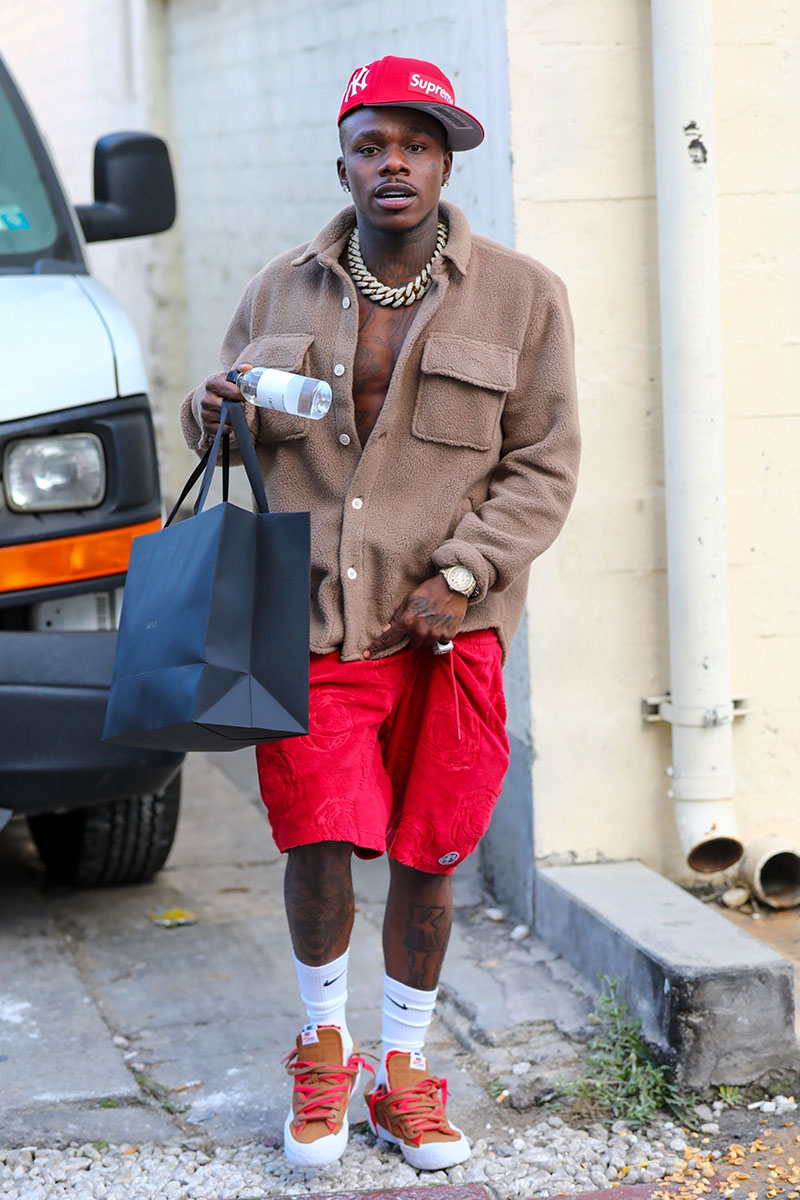 More details have emerged about the trespassing and shooting incident at rapper DaBaby's sprawling compound in North Carolina.

Police say DaBaby was the one who shot a trespasser in the leg after the two men exchanged words on DaBaby's football field Wednesday night.

DaBaby is heard on a 911 call telling the dispatcher he shot the intruder on his property, as the man screams in the background.

The man was transported to a nearby hospital with non-life threatening injuries, TMZ reports.

It still isn't clear how the guy got past DaBaby's armed security guards.

Police have been called to the property 31 times since the rapper and his entourage moved into the 5-bedroom mansion in Troutman, North Carolina. 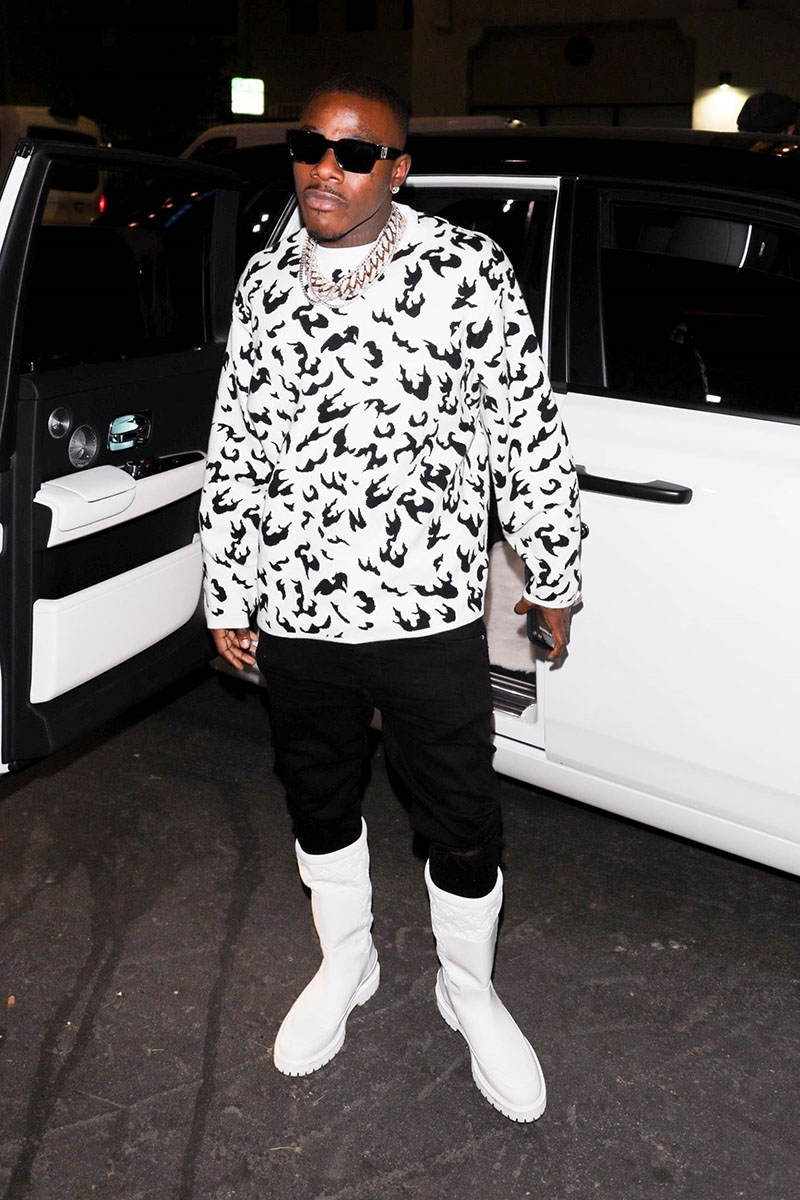 The $2.3 mansion is in DaBaby's brother's name to avoid losing it in a lawsuit due to his reckless behavior.

This isn't the first time DaBaby has shot a man. The rapper was cleared of murder after he shot and killed a Walmart shopper in November 2018.

DaBaby is a native of Charlotte, North Carolina where he and his two older brothers were raised by his single mom. His older brother Glen Johnson died in 2020.

DaBaby is best known for his hit singles "Suge," "Baby Jesus," "Today," and "Up The Street."