Fans of YouTube stars Ken and De’arra are still trying to get over their breakup.

For years, their adoring fans lived vicariously through the popular YouTube couple, who split up last year amid cheating allegations.

I first learned of Ken and De’arra through blogger Michelle “ATLien” Brown, after they moved into the penthouse of her Buckhead hi-rise a few years ago.

Ken and De’arra started their YouTube channel in 2015 and they eventually grew their following to over 7 million subscribers. 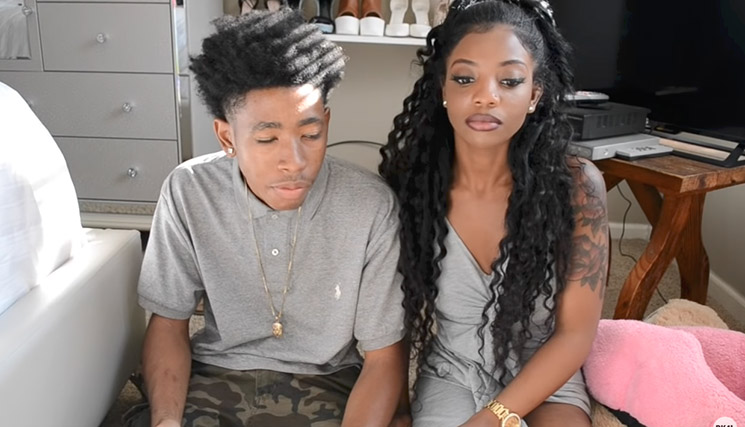 As their popularity increased, problems began to creep into their relationship. Mainly due to Ken’s wandering eyes.

Friends warned them not to move in together. Sadly, they didn’t listen.

First, came the rumors that Ken was cheating on De’arra. They struggled to maintain the image of their perfect relationship because their income depended on them being together – at least publicly.

Their last video upload was in 2021. The couple split last year after he proposed to her in 2020. Now they host separate YouTube channels.

De’arra has just under 1 million subscribers on her YT channel, while Ken has barely 200,000 subs on his channel.

De’arra is barely recognizable now. The cute teenager has grown into a bitter woman who looks a decade older than her stated age of 26. She doesn’t even sound the same. Did heartbreak make her voice change?

Anyway, watch as De’arra tries to convince her fans that “single life is amazing” in the video below.

Will Smith Banned from Attending Oscar Awards for 10 Years