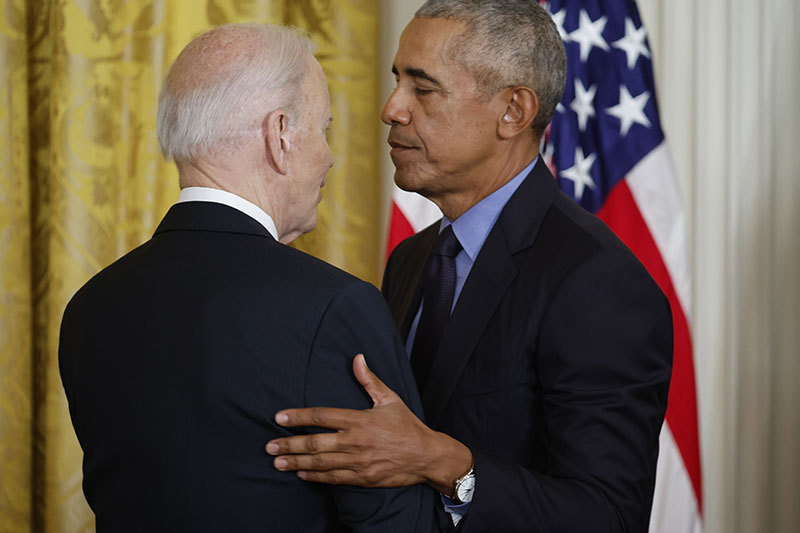 WASHINGTON, DC – APRIL 5: (L-R) U.S. President Joe Biden and former President Barack Obama embrace during an event to mark the 2010 passage of the Affordable Care Act in the East Room of the White House on April 5, 2022 in Washington, DC. With then-Vice President Joe Biden by his side, Obama signed ‘Obamacare’ into law on March 23, 2010. 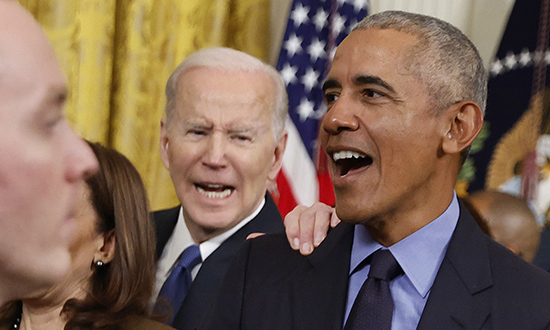 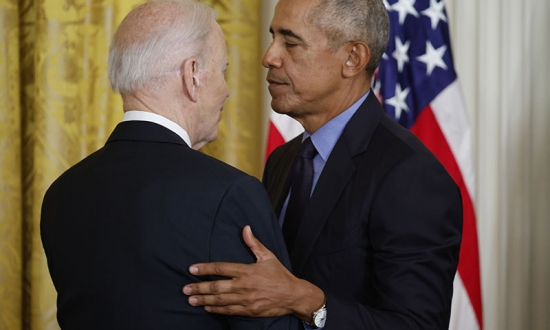 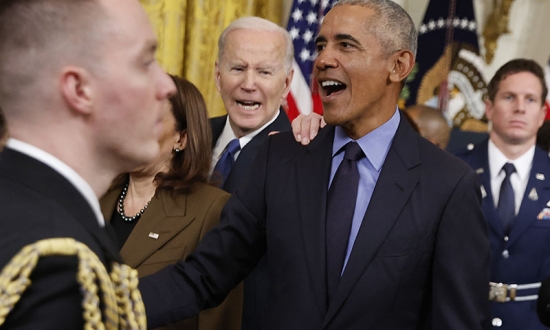 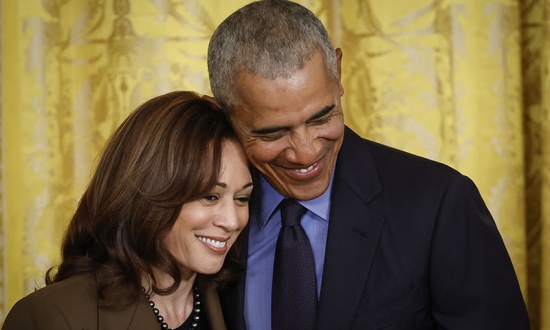