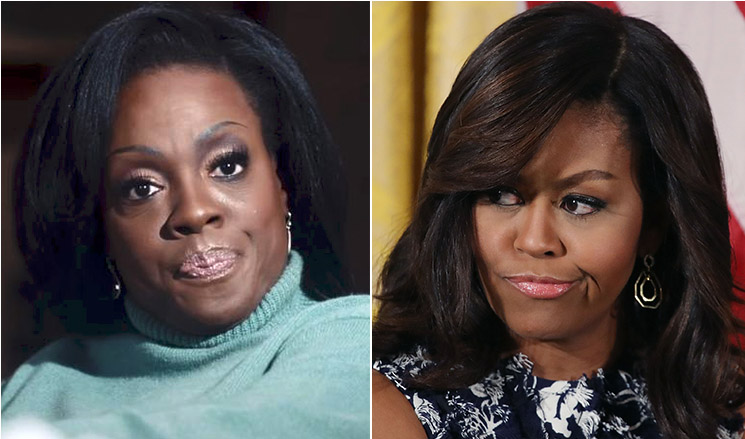 Viola Davis opened up about the criticism to her cringe-worthy portrayal of former first lady Michelle Obama in Showtime's TV series, The First Lady.

In an earlier interview with Vanity Fair magazine, Davis, 56, said she was "nervous" and "terrified" while playing Michelle, 58.

"There's a lot of fear that I messed up my portrayal of Michelle Obama," Davis said at the series' premiere screening on April 14.

"She's an icon. Everyone knows what she looks like and what she sounds like so I am absolutely terrified. But I'm mostly terrified about what she will think. I don't want to insult her and have her calling me. I gotta make the sister look good." 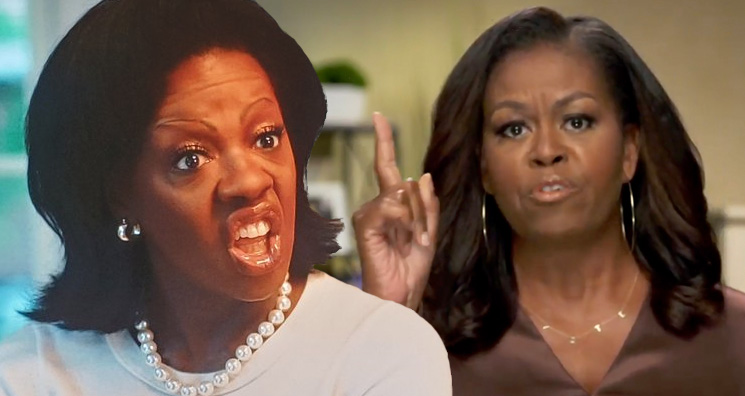 But outraged viewers called Davis's portrayal "insulting" and "offensive." They also faulted the director for not instructing her to tone down her facial expressions.

One person tweeted: "They set Viola Davis up by allowing her keep her mouth that way throughout the filming. It's so cringey and distracting [sic]."

Davis was not apologetic in her comments to BBC News.

"Critics absolutely serve no purpose. And I'm not saying that to be nasty either," she told BBC News.

"They always feel like they're telling you something that you don't know. Somehow that you're living a life that you're surrounded by people who lie to you and 'I'm going to be the person that leans in and tells you the truth'. So it gives them an opportunity to be cruel to you. But ultimately I feel like it is my job as a leader to make bold choices. Win or fail it is my duty to do that."

Davis suggested it wasn't easy playing Mrs. Obama. In fact, she said it was "almost impossible" to portray the wife of former President Barack Obama.

"Either you're doing too much or not enough," she said.

Davis acknowledged she has not heard from Michelle. "I don't have any personal contact with Michelle Obama," she said.

Despite Davis's confident stance, friends described the 56-year-old as "Devastated" by the criticism.