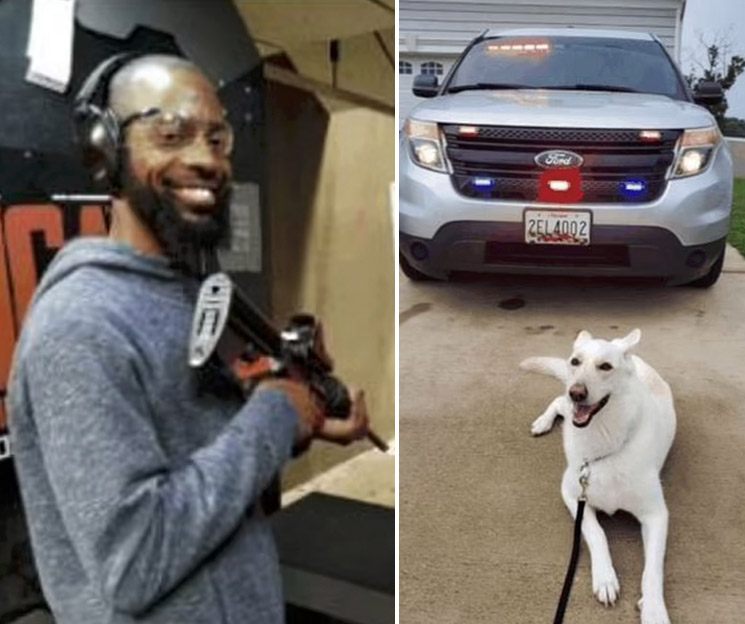 A Maryland man faces 13 years in prison for impersonating a police officer for 15 years.

Police say Antione Tuckson had a police uniform, a badge, a gun, and a trained "bite dog" as part of his scheme.

Tucson was caught when he called the George's County Police Department during a dispute with two women over an unpaid bill at a restaurant where he worked security.

Tuckson flashed his badge when officers pulled up near the restaurant. Police noticed he left his K9 dog behind in the restaurant - something a real canine handler officer would never do.

According to a police report, Tuckson then called a female friend to verify his identity as a US Marshal. When that didn't work, the friend, Nijea Rich, showed up at the restaurant wearing "police-style" clothing and identified herself as a US Marshal.

Rich was armed with a handgun, handcuffs, a police radio and an expandable baton.

According to documents, Rich asked police: "You locked up a US Marshal?"

The next day, Rich showed up at the Prince George's County Animal Services Division and said that she was a US Marshal. She had the dog released to her.

Police raided Tuckson's home and seized an AR-style rifle with scope and a pump-action shotgun. 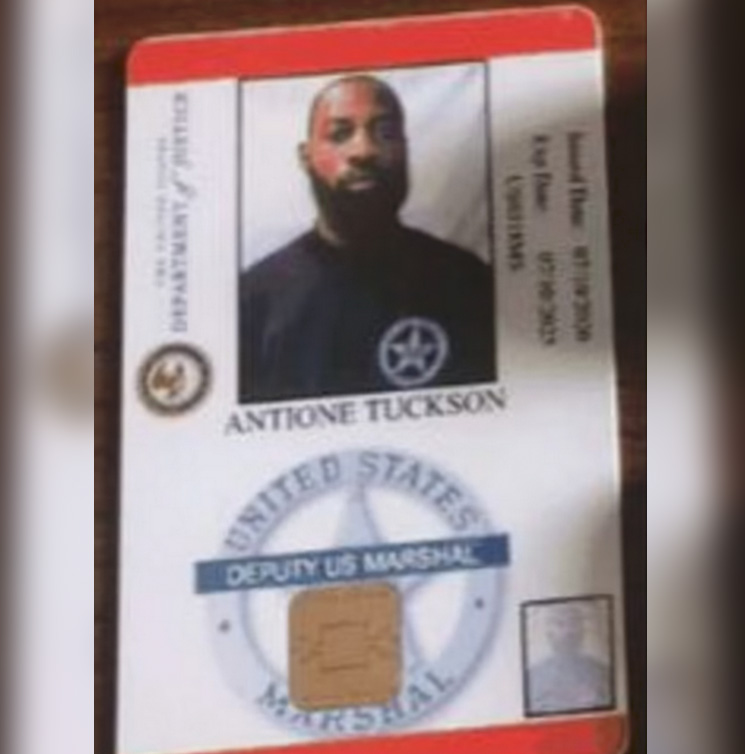 The feds say Tuckson created a fake US Marshal's ID card on a printer they found in his home in Waldorf, Maryland.

Tuckson and Rich were indicted on May 19 and arrested on May 20 in Maryland.

Tuckson was previously arrested on similar charges in 2018. He has an extensive criminal record dating back to 2005. He faces a maximum of 13 years in prison if convicted on all charges.