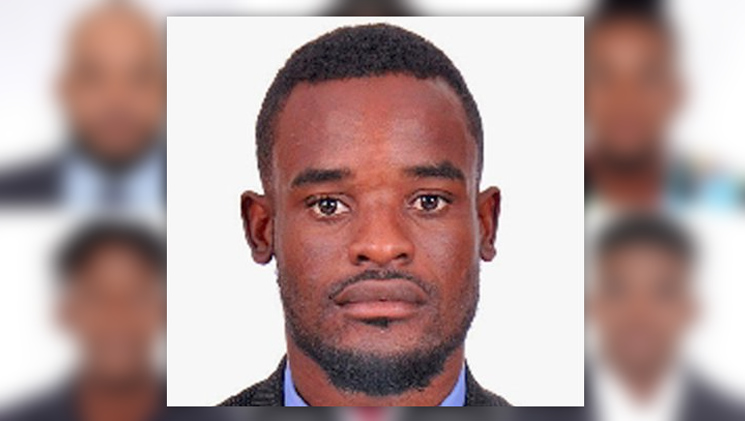 A seventh member of Haiti's Special Olympics delegation has gone missing in Florida. 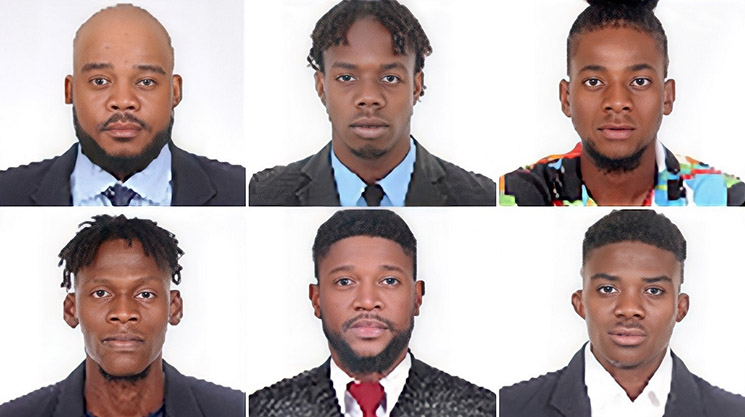 The Haitians were in Kissimmee participating in the 2022 Special Olympics Games at Disney World when they all disappeared after turning in their hotel room keys.

Hotel staff found luggage and other belongings in the rooms.

In a statement, the sheriff's office said Wilguens was last seen getting off a bus at Disney's All-Star Sports Resort in Lake Buena Vista on Saturday at around 4:30 PM, TMZ reported.

Wilguens was wearing blue jeans and a Special Olympics shirt with "Haiti" written on the front. He was scheduled to fly back to Haiti on Sunday, but he didn't make the flight.

Haitian reporter James Pierre said the men were likely with their families in Florida or New York.

But authorities have interviewed the family members, with no signs of the missing men.

There are reports that the men may have been grabbed by sex traffickers.

Police ask anyone who sees Wilguens to "check his well-being" and immediately get in touch with authorities.