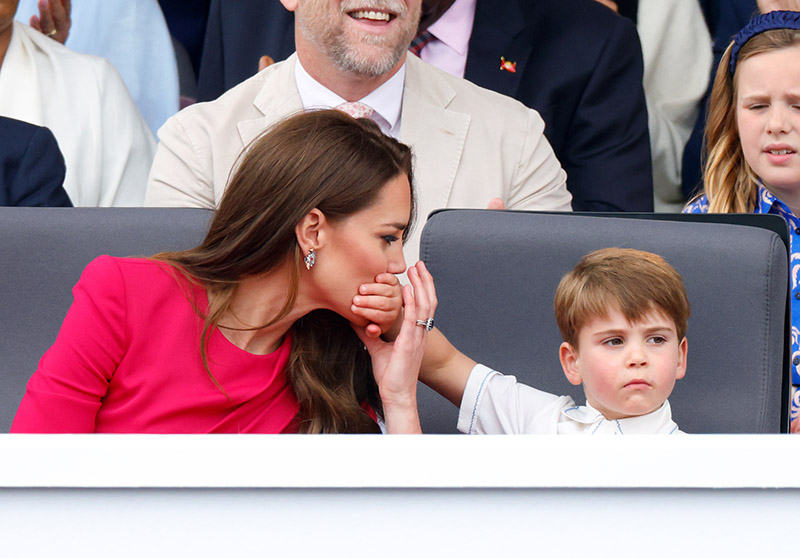 When Prince Louis went viral for hushing his mom during the Queen's Platinum Jubilee, American moms said they could relate to having a naughty 4-year-old.

Prince Louis stole the show with his cheeky antics at numerous Jubilee events, including showing out at the Trooping of the Color parade last week.

During the weekend's closing event on June 5, the youngster was seen putting his hand over his mom, Kate Middleton's mouth while she gently chastised her youngest son for misbehaving. 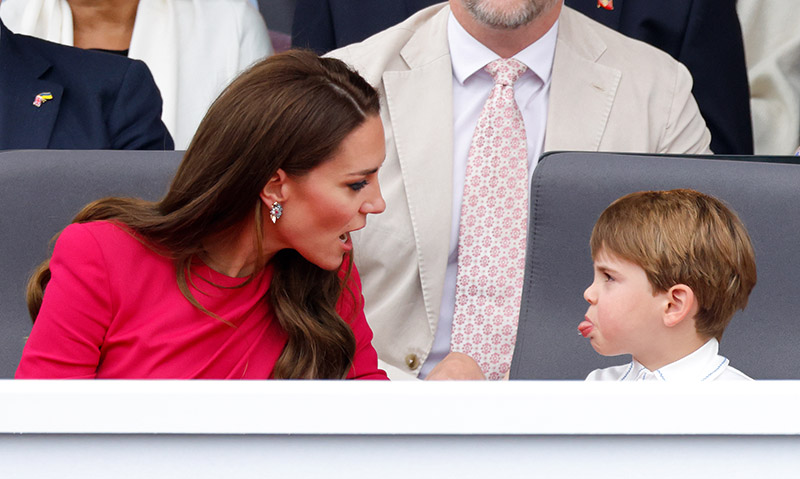 Why am I CRYING ? pic.twitter.com/zYmXQr52RV

After the video clip went viral, some moms expressed how difficult it is to be in Kate's shoes.

An anonymous poster took to parenting forum Mumsnet to say that Kate, 40, was relatable to parents everywhere.

"I'd love to know what she threatened him with under her breath," the user wrote.

Some Internet users noted that Prince Louis' behavior was "bratty" and "annoying", but others say he was very normal for a four-year-old.

as a parent of a four year old not in line to the throne. Prince Louis we see you and we understand you

A few moms said they were grateful not to have to chastise their toddler in front of millions.

"God, it puts me into a cold sweat thinking about having to try to defuse a grumpy/overstimulated 4yo in front of a massive audience!" 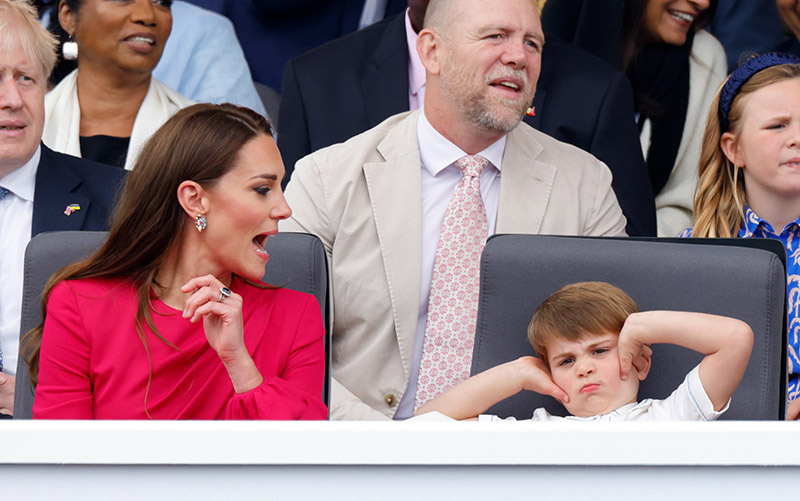 However, Kate can only do so much with Louis. Her three children with Prince William, who is second in line to the throne, belong to the monarchy - not to their parents.

Kate can't punish or discipline her children, since technically, they belong to the Queen. 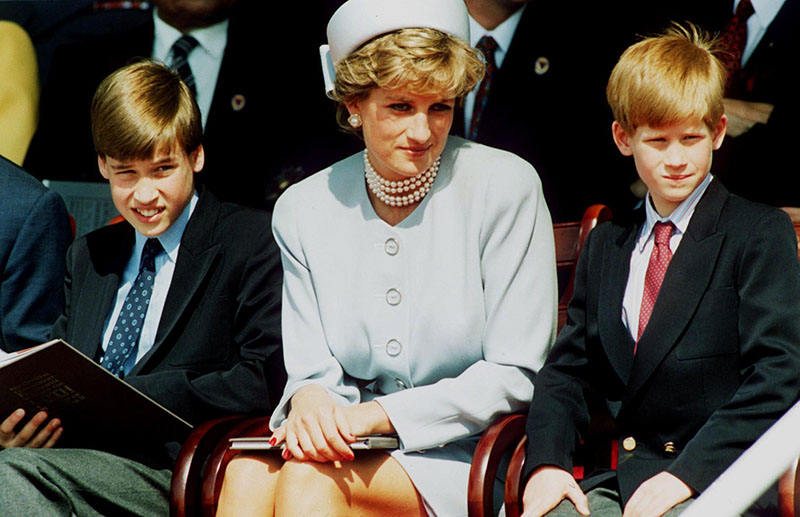 The late Princess Diana learned that lesson the hard way when the Queen of England took her sons, William and Harry, away from her after she was caught cheating on their father, Prince Charles.

Princess Diana later died in a horrific car crash when she and her boyfriend tried to flee the paparazzi on August 31, 1997 in Paris, France.

This photo of Catherine and Prince Louis says it all?

A loving mum navigating parenting 3 children with the eyes of the world on her and criticism at every turn. She deserves better.#PlatinumJubilee #PrinceLouis pic.twitter.com/EtJltLk2pb

I'm sure Prince Charles has a special relationship with his grandchildren but with Prince Louis you can tell it's different. You can see how close they are. There's a certain connection between them that is beautiful to see. It's beautiful to see Charles being a grandfather. pic.twitter.com/CUWrljHjaG

We are not in the business of Child Psychology or related fields. However, we are parents and therefore believe we should also have our say as we qualify to comment on Prince Louis and his mother. We think this was great parenting by #KateMiddleton pic.twitter.com/oCQ70MFDFB