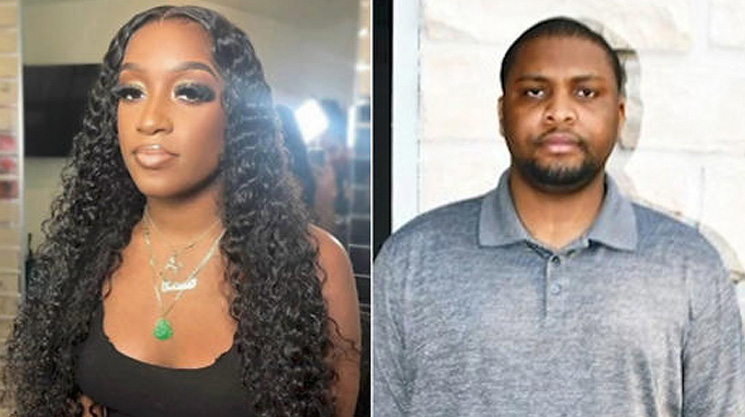 An arrest warrant has been issued for Chukwuebuka Nwobodo, 28, who is still at large.

Kevin Johnson said his 24-year-old daughter went missing after traveling to Houston from California on April 13 to apply for a job at Cover Girls gentlemen's club.

Police say Johnson went missing from the InterContinental Houston-Medical Center hotel in the 6700 block of Main Street on April 16.

The investigating revealed Johnson left the hotel in a vehicle. Nwobodo reportedly picked up Johnson from an apartment complex at 3233 Windchase Blvd and he took her to his apartment at 14935 S. Richmond Ave.

Police said evidence indicates Nwobodo killed Johnson in his apartment before disposing of her body at an unknown location. Johnson's body has not been found.

It's believed Nwobodo disposed of Johnson's personal belongings in the park.

Wallace said club employees who worked that night don't recall seeing her there.