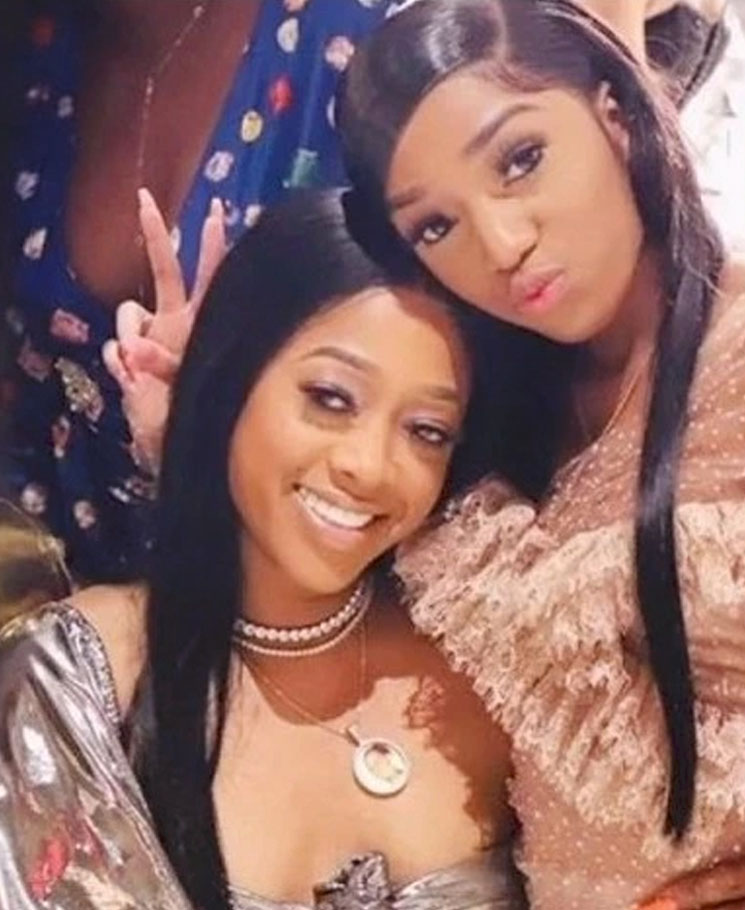 Rapper Trina is mourning the loss of her niece, "Baby Suga," who was shot and killed in Miami on Tuesday, July 19.

Suga and two women were shot in Miami's infamous Pork & Beans projects in Miami's Liberty City neighborhood just after midnight. The two surviving victims were transported to a hospital, but Suga was pronounced dead at the scene.

According to TMZ, Suga was in the "wrong place at the wrong time".

"The woman who was pronounced deceased on the scene was there visiting, she didn't live in that precise area," said police. "We don't know who was the intended target." 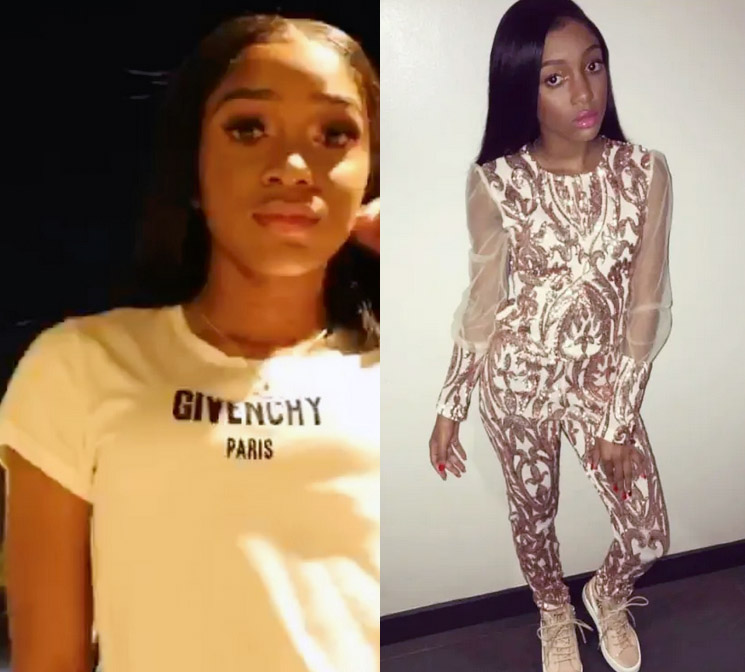 Suga is reportedly the 17-year-old daughter of Trina's sister, Laura.

Family members told WSVN that "Suga" was "excited to start her senior year" in high school.

Police were seen investigating a black Mercedes Benz SUV about a mile away from the projects. The SUV had several bullet holes in the side window and the back windshield was shattered.