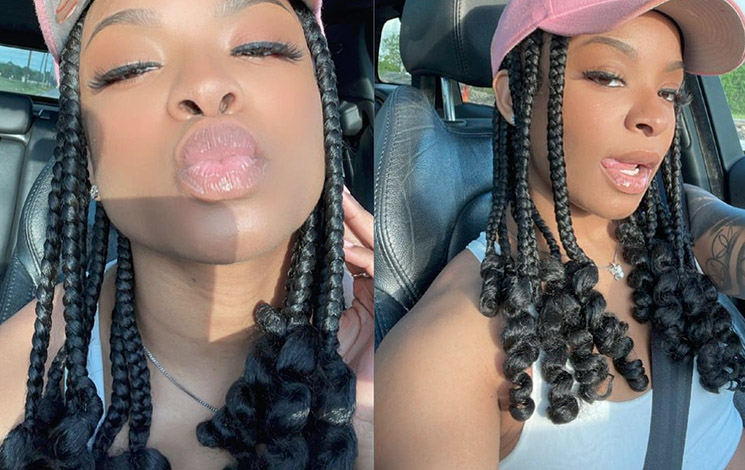 Lewis reportedly fell from a balcony on the 13th floor and landed on the 9th-floor pool deck on July 4. Lewis was transported to a hospital, where she died Wednesday.

The police investigation is ongoing, however Lewis' death was ruled accidental, according to The Daily Beast.

In a Facebook post, Lewis' girlfriend, Nishia Jackson revealed she was on the balcony when Lewis fell.

Jackson denied accusations that she caused Lewis' death. "There's no way I could have pushed her over the edge," Jackson wrote, adding that Lewis "was only able to get over because she climbed on to the furniture.

"I would have literally had to pick her up & throw her over which is absolutely absurd! WE WERE NOT FIGHTING!"

Lewis' mother, Terri Lewis, confirmed her daughter's death in a Facebook post on Wednesday. She wrote, "My youngest and only daughter has transitioned. please pray for the family, my heart is heavy and broken." 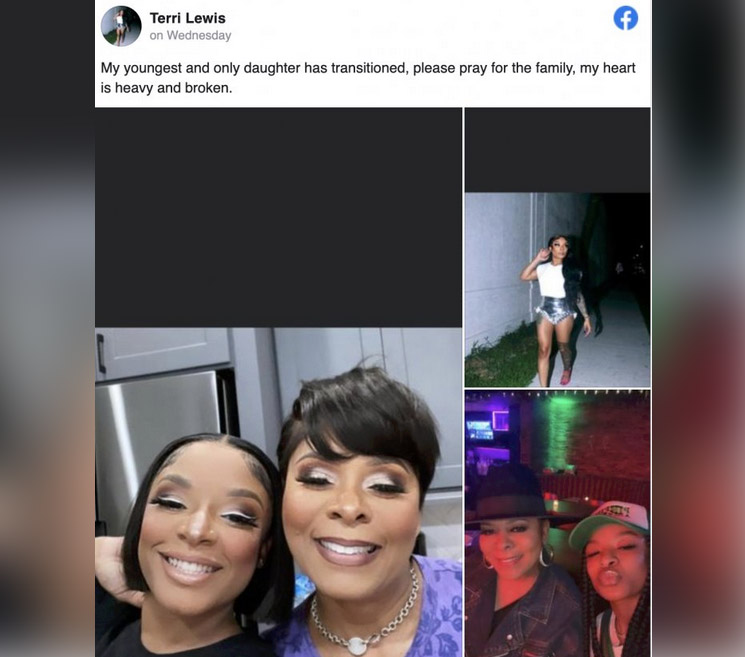