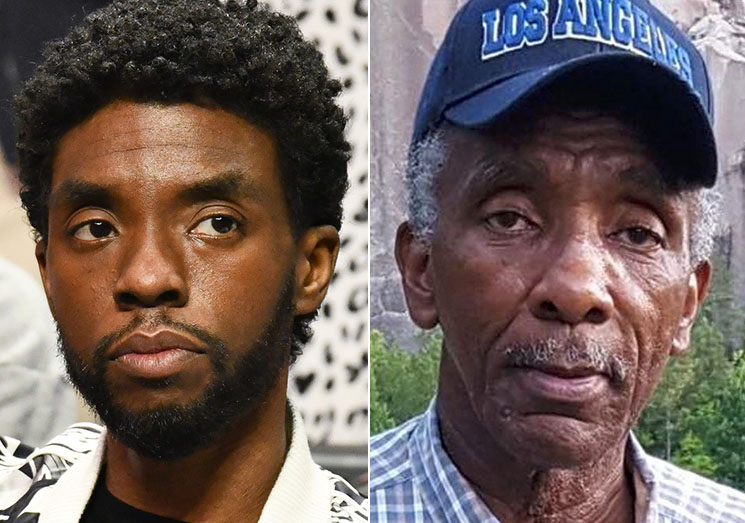 Chadwick Boseman's uncle Tony Boseman was found alive but severely dehydrated after his family reported him missing on Sunday.

The family confirmed the 77-year-old uncle of the late actor was found safe on Tuesday, September 6.

Tony Boseman, who suffers from dementia, was last seen in the Boseman Road area at around 3:30 P.M. on Sunday.

People with dementia who wander away from home can forget to eat or drink. Mild dehydration sets in when the human body loses just 2% of water.

"He's gone missing before. So basically the last time anyone saw him was on Boseman Road on Sunday afternoon around 3:30," said Shale Remien, Public Information Officer for the Anderson County Sheriff's Office. "He was there one minute and essentially gone the next."

She continued: "We found him about a half a mile away from his house, but it was a very wooded concealed, rural, rough terrain, and essentially, he was in a wooded ditch. Obviously very dehydrated. A little bit out of it."

"When you have that many resources on the ground and up in the air, and you're watching a family out of the corner of your eye praying, you are praying too for this kind of result, and we got it today. We are beyond thankful he's okay." 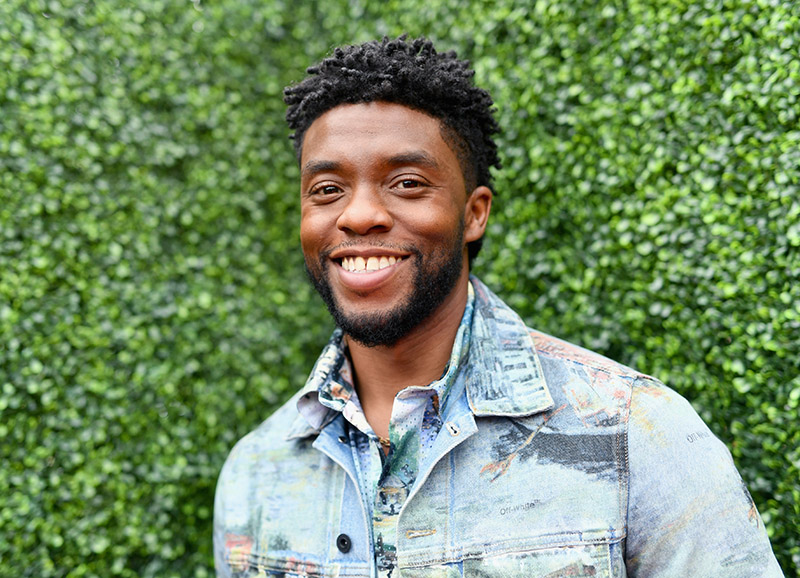 Chadwick Boseman died of colon cancer on August 28, 2020 at age 43. He was best known for his role as Marvel Comics superhero T'challa in the movie Black Panther in 2018.

His many accolades include a posthumous Primetime Emmy Award, and he was posthumously nominated for an Academy Award.