Social media is flooded with videos of fast food workers doing questionable activities while on the clock. You can be sure you are getting more than you paid for when you eat fast food.

END_OF_DOCUMENT_TOKEN_TO_BE_REPLACED

Lifestyle blogger Tami Reed, of TalkingwithTami.com, wrote a review of our fine dining experience at Le Bilboquet Parisian Bistro at The Shops Buckhead in Atlanta.

Earlier this month, I invited Tami to lunch to sample the French cuisine at the celebrity hotspot. You never know who you will see at Le Bilboquet. We spotted R&B singer/songwriter Musiq Soulchild and his girlfriend on our way out the door.

Read Tami's review after the break!

END_OF_DOCUMENT_TOKEN_TO_BE_REPLACED 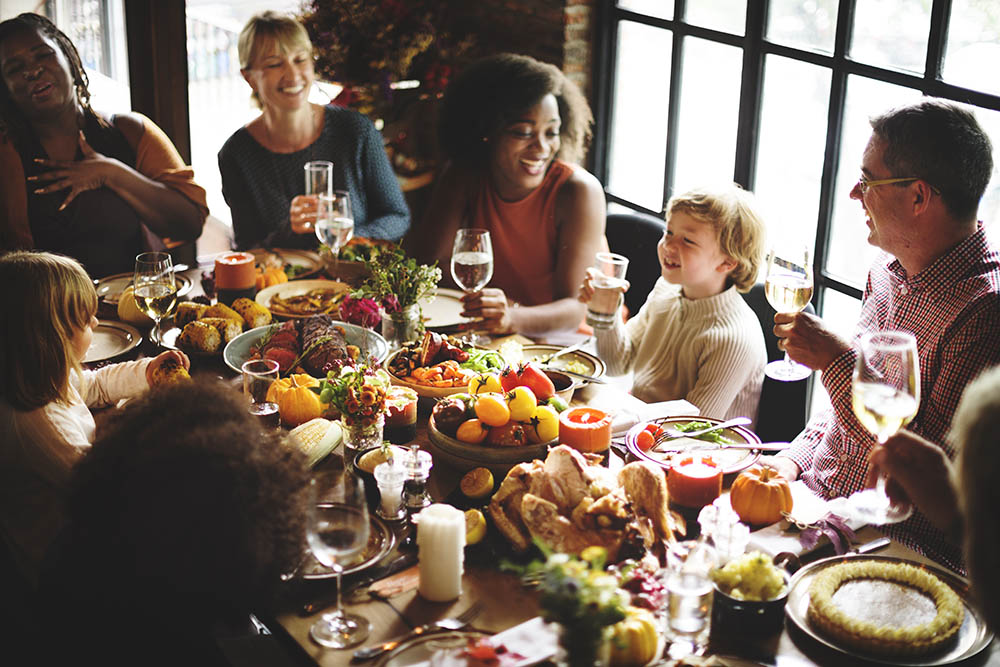 Happy Thanksgiving to you and yours! I'm thankful and grateful for my loyal readers who take the time to read my posts. Blogging is hard, thankless work, but you inspire and motivate me.

END_OF_DOCUMENT_TOKEN_TO_BE_REPLACED

A Brooklyn restaurant is in the news for a Beyonce-themed publicity stunt. Brooklyn restaurant Brucie created a Valentine's a la carte menu featuring dinner items inspired by the lounge singer such as "Drunk In Love," "Breastiny's Child," and "I Am Pasta Fierce."

As dumb as this dinner menu sounds, Beyonce's Stans are eating it up.

END_OF_DOCUMENT_TOKEN_TO_BE_REPLACED

Swinging her weave onstage for 2 hours is back breaking work. Maybe that's why Beyonce stuffed her face with 20 chicken wings and 3 whole chickens recently? According to Twitter, Beyonce recently visited the world famous Nando's Chicken Restaurant while in the UK on tour. While in the restaurant, Beyonce rang up a total of £1,44.10 ($2,263) after stuffing her face with 20 wings, 3 whole chickens and side orders of cole slaw, rice and potato chips. The receipt of her purchase quickly made its way around the Internet. Celebuzz and other media outlets called the number on the receipt to verify it was Beyonce who made the unreal purchase. Yup, it was her all right. No wonder Beyonce is so energetic during her shows. She has to burn off all those extra calories!

A thief with a conscience broke down crying while robbing a Papa Johns pizzeria in Montana, the NY Post reports. After speaking with the cashier, the robber left with a pizza and chicken wings to feed his hungry family.

"I'd say the clerk was pretty astute," Helena Police Chief Troy McGee said. "I mean, he knows how to talk to this person. Kind of commiserated with him a little. Talked to him about it and you know actually changed his mind about robbing the place. That was pretty good."

END_OF_DOCUMENT_TOKEN_TO_BE_REPLACED 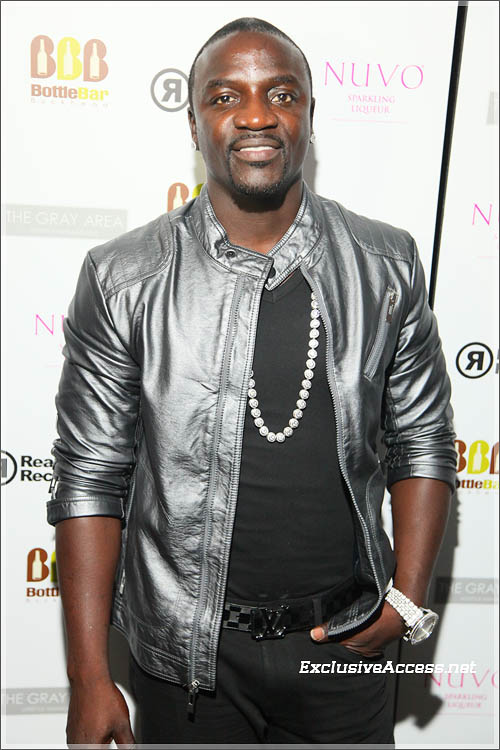 END_OF_DOCUMENT_TOKEN_TO_BE_REPLACED

America's children are starving as a result of the controversial mandated National school lunch policy, which is the brain child of the first lady Michelle Obama.

But a group of students are protesting what they see as forced starvation diets. They say they are hungry and they're not taking the school lunch policy sitting down.

In a video uploaded to YouTube.com, hungry students faint from lack of energy after eating the 750-850 calories that Mrs. Obama's school lunches provide.

The children argue that the low calories are not enough to meet the physical needs of growing teenagers.

END_OF_DOCUMENT_TOKEN_TO_BE_REPLACED

Scott Van Duzer, 46, of Port St. Lucie, Florida, made headlines when he power lifted President Obama off his feet during a campaign stop on Sunday. Van Duzer, who owns the Big Apple Pizza & Pasta Restaurant in Fort Pierce, Fla., says angry residents are threatening to boycott his pizza shop after he hugged the president during the campaign stop.

By now you've all seen the photo of the Republican pizzeria owner bear hugging Mr. Obama. The first thing I thought when I saw the picture was where are the Secret Service? If the photo had not been staged Secret Service agents would've beat him worse than Chris Brown beat Rihanna.