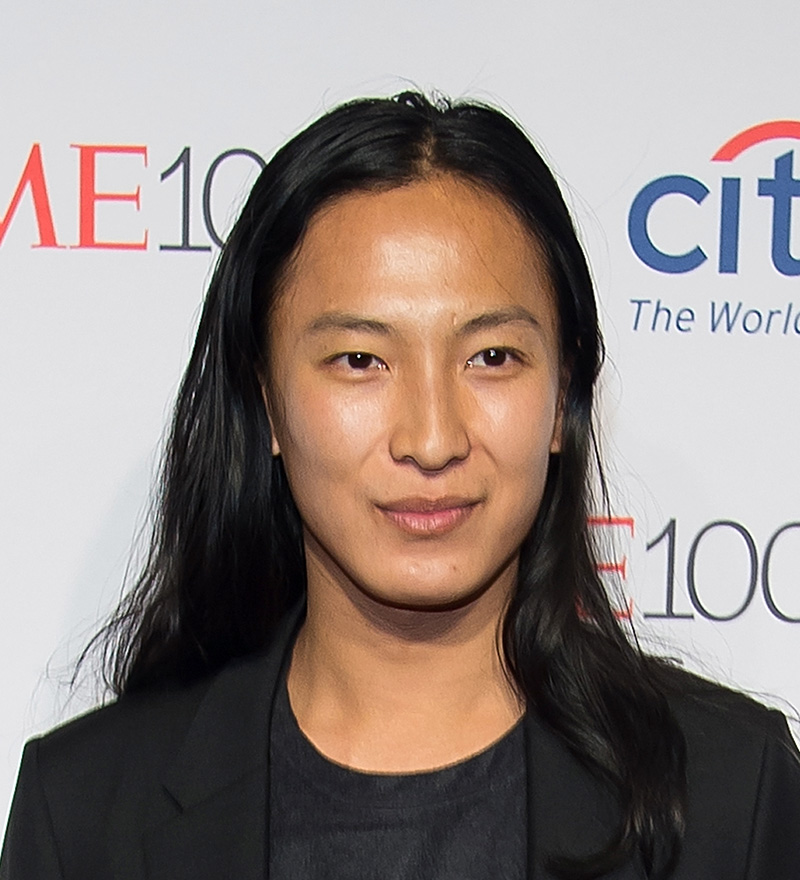 Alexander Wang has been accused of sexually assaulting male and transgender models, including allegedly drugging and groping them.

The 37-year-old designer's accusers went public with the allegations on social media on Monday.

A post by industry watchdog S**t Model Mgmt accused Wang of being a "sexual predator" and asked fashion buyers to boycott his clothing line.

"It is important to show your support to these victims by unfollowing Alexander Wang and boycotting his clothing line."

Model Owen Mooney had earlier uploaded a TikTok video claiming he was "touched up" by a "really famous" fashion designer in 2017. Although Mooney did not initially name his alleged abuser, he later uploaded a follow-up video and confirmed it was Wang. 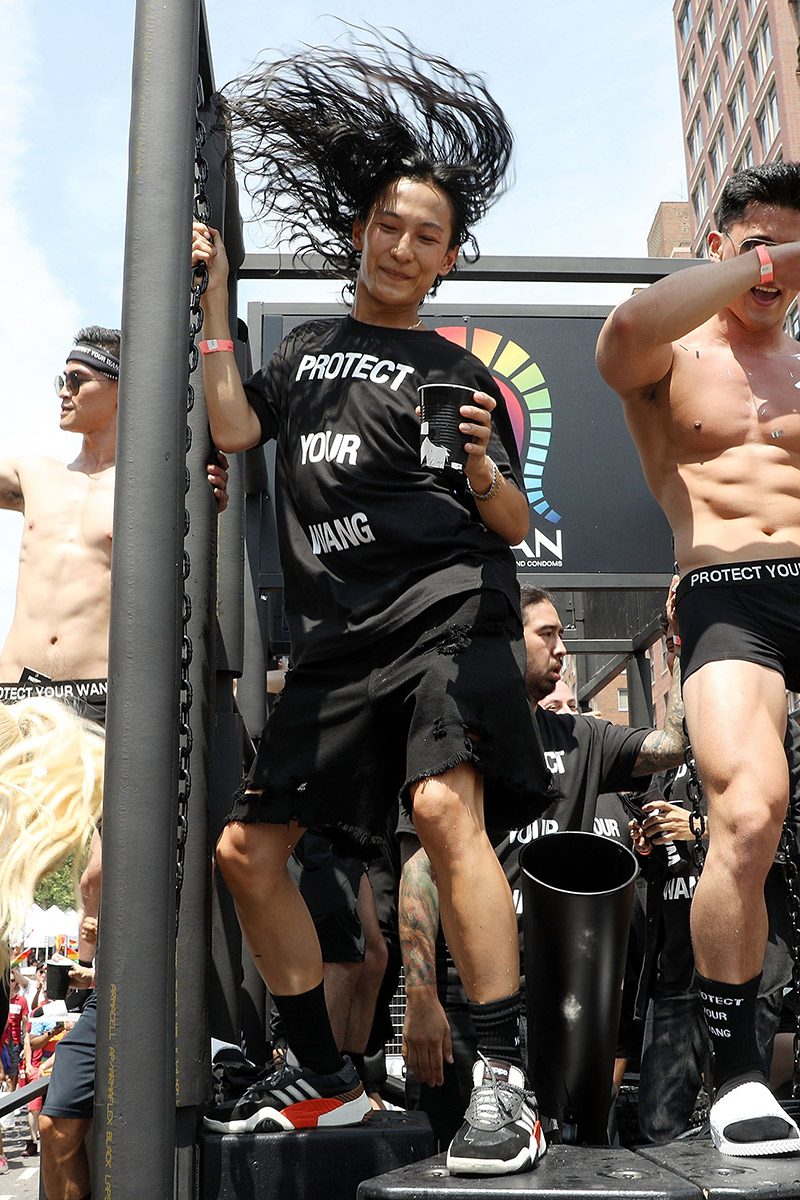 According to editors at WWD, Wang's spokeswoman declined to comment on Tuesday.

"We at Model Alliance stand in solidarity with those who have shared accusations of sexual abuse by Alexander Wang," the group stated in an Instagram post. "Let's be clear: The fashion industry's lack of transparency and accountability leaves all models vulnerable to abuse, regardless of their sex or gender identity." 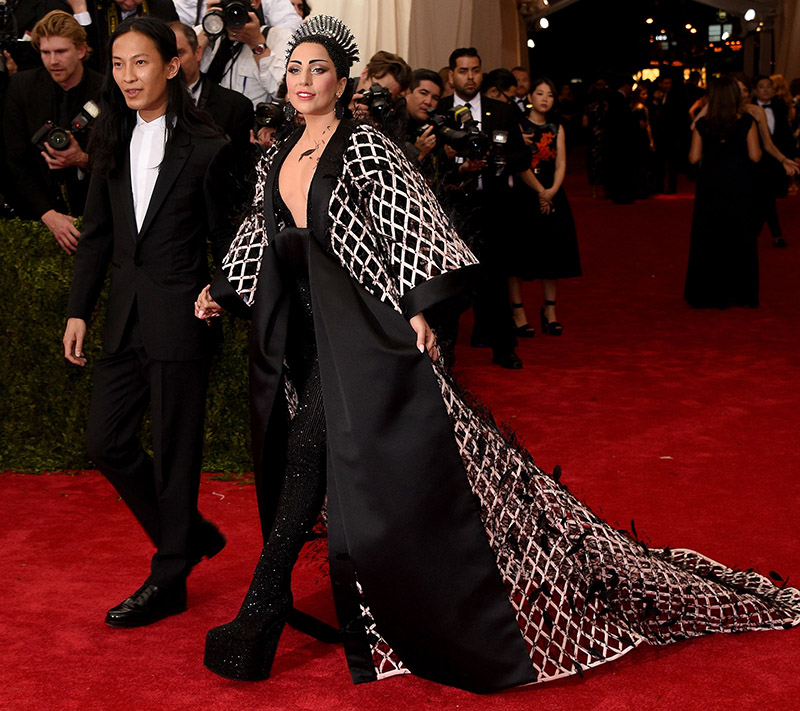 Rappers who name dropped the designer in their songs include Kanye West, 2 Chainz, Lil Wayne, Quavo Huncho, and Vic Mensa. 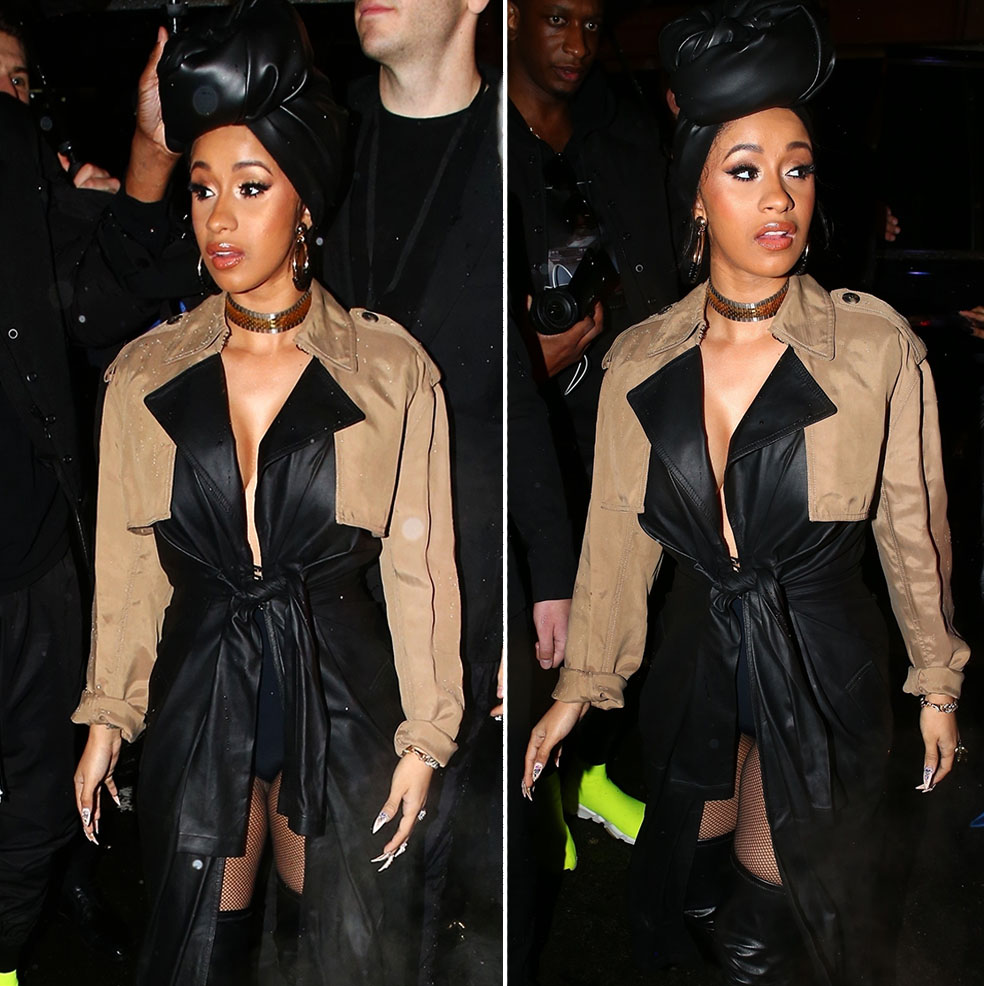 Rapper Cardi B posed for photos outside the Alexander Wang Fashion Show during New York Fashion Week on Saturday. The 25-year-old Bronx native glanced nervously from side to side as burly bodyguards stood between her and fans seeking selfies.

END_OF_DOCUMENT_TOKEN_TO_BE_REPLACED

One of my loyal readers said Rihanna turned heads in hot fashions at the Mercedes-Benz NY Fashion Week in NYC over the weekend. Rihanna debuted new pieces from Alexander Wang and Versus Versace collections.

ELLE mag notes that Rihanna was unusually polite at the Versus Versace runway show on Sunday. They say Rihanna was all "excuse me," "please," and "thank you" as she moved through the crowd.