It takes a very special mom to go that extra mile for their children. Serena Williams is that mom who spends quality time playing dress up with her daughter Olympia Ohanian Jr.

Yes, it helps that Serena is a multimillionaire tennis superstar with plenty of time on her hands.

On Thursday, the 38-year-old tennis superstar shared an Instagram photo that showed her twinning with Olympia wearing matching princess dresses.

In the photo, Olympia gives her mommy a hand zipping up her dress.

"She's got my back already. And I'll always have hers," Serena captioned the post.

Serena has previously shared photos of Olympia twinning while playing tennis and channeling Belle from "Beauty and the Beast."

Olympia doesn't need a babysitter, as she goes everywhere with her parents.

She’s got my back already. And I’ll always have hers. 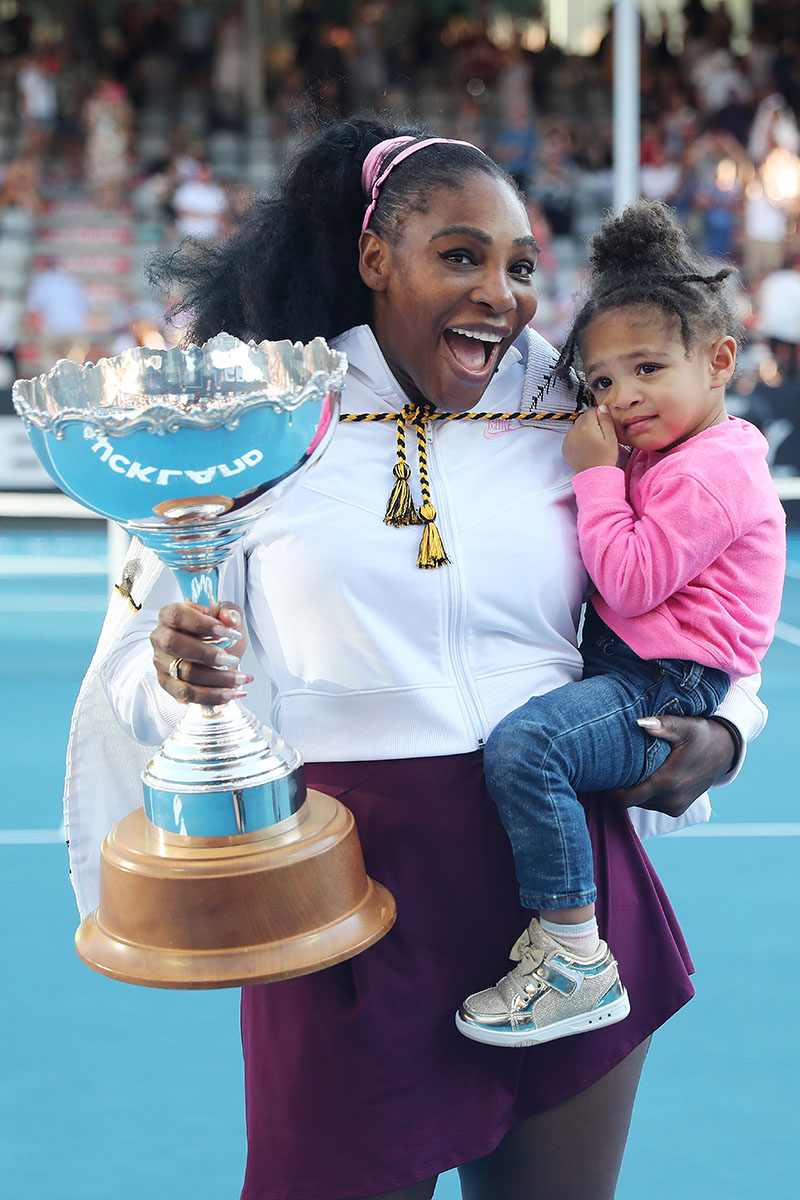