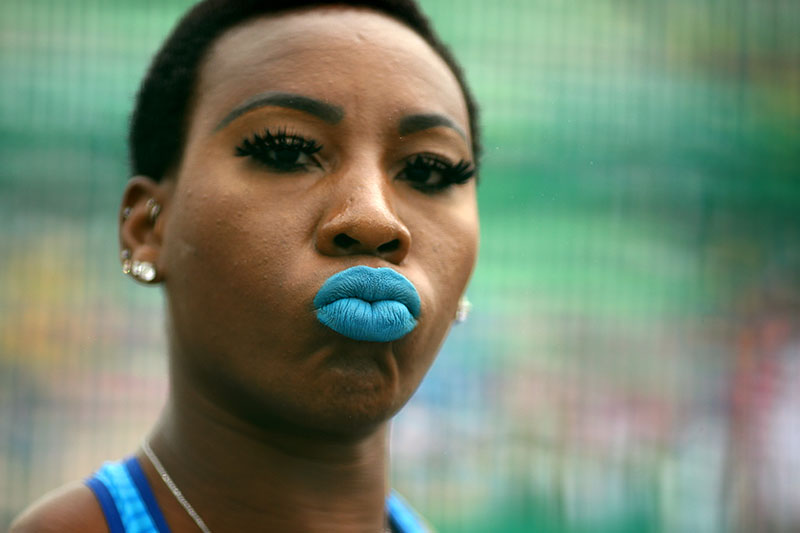 Caitlyn Jenner slammed controversial athlete Gwen Berry for turning her back to the American flag during the national anthem at the U.S. Olympic track and field trials.

Berry, who took third place in the hammer throw, angered Americans after she protested the national anthem playing during the medal ceremony. 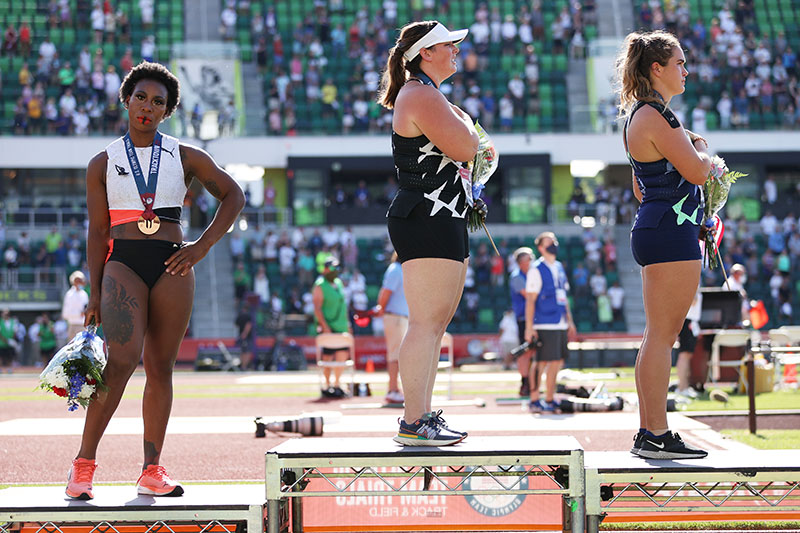 Price broke her own world record during the trials to secure her spot at the Tokyo Olympics this month. However, her achievement was overshadowed by Berry's antics.

"They said they were going to play it before we walked out, then they played it when we were out there," Berry said. She added that the American flag and national anthem were offensive to Black Americans.

But Olympic officials asserted the national anthem was played at the same time daily at the trials.

After the public backlash, Berry tweeted, "I never said I hated this country!" 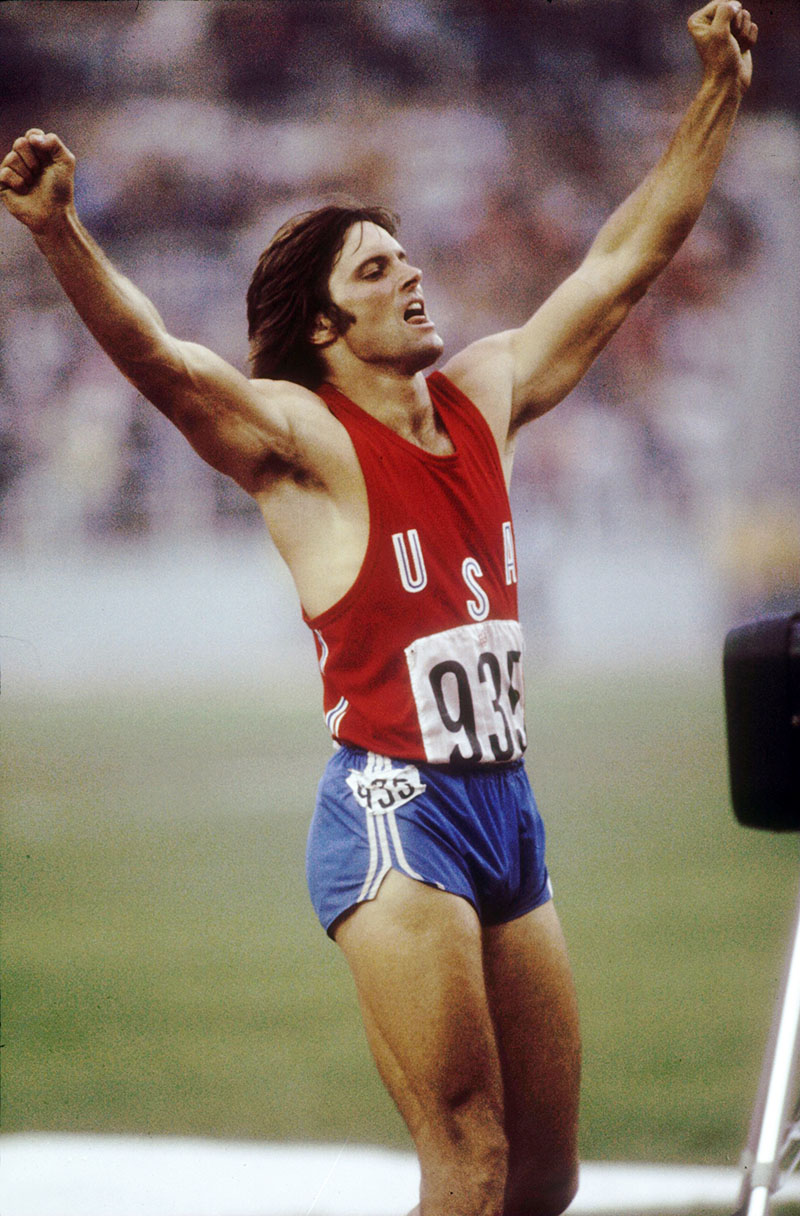 Jenner, formerly Bruce Jenner, who won the decathlon event at the 1976 Summer Olympics in Montreal, ripped Berry for focusing the attention on herself.

"I love this country, I love this state. I was the first person ever to put the American flag up at the finish line in 1976 and I've very proud of that because I'm proud of my country. I'm proud that my country gave me the opportunity to grow up to be who I am."

"I don't like political statements on the podium. We shouldn't do that. This is the greatest gathering of people and countries in the world... The other two girls ahead of her are so much better, and there's other ones around the world in the hammer throw. So I think that was kind of her last hurrah."

Jenner, who is running for governor of California, was criticized by LGBT+ groups for saying male-to-female transgenders should not compete against biological girls in sports.

END_OF_DOCUMENT_TOKEN_TO_BE_REPLACED

Universal's controversial biopic First Man, about astronaut Neil Armstrong, the first man to step on the moon, was universally criticized for leaving out the iconic shot of Armstrong planting the American flag on the moon.