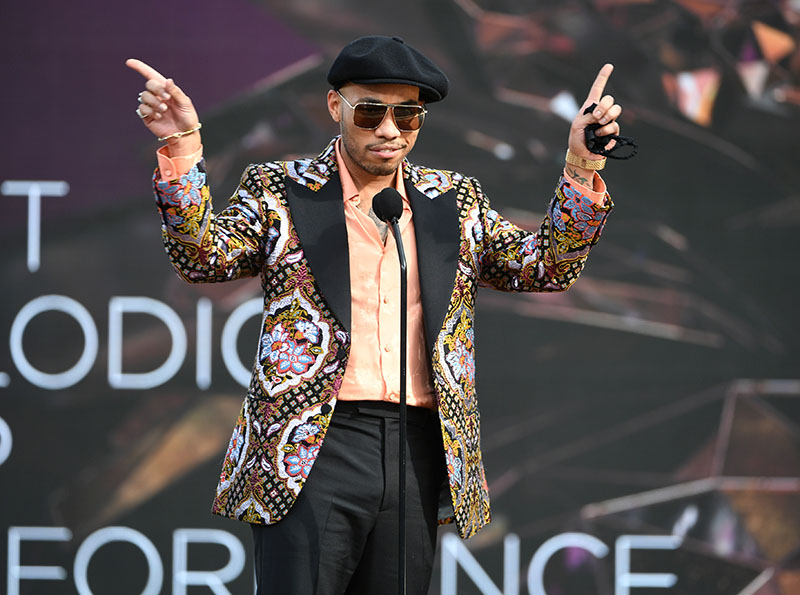 The 63rd Annual Grammy Awards was dubbed the "woke" Grammys and the "Pandemic Grammys" for its emphasis on politics, coronavirus vaccines, and social justice issues.

Inspiration for the song came from .Paak's participation in a Los Angeles Black Lives Matter protest where peaceful protestors were being shot with rubber bullets by the police.

.Paak is now a 4-time Grammy winner. He won Best R&B Album for Ventura (2019) and Best R&B Performance for "Come Home" featuring rapper Andre 3000. He won his first Grammy in 2019 for Best Rap Performance for his song, "Bubblin'". 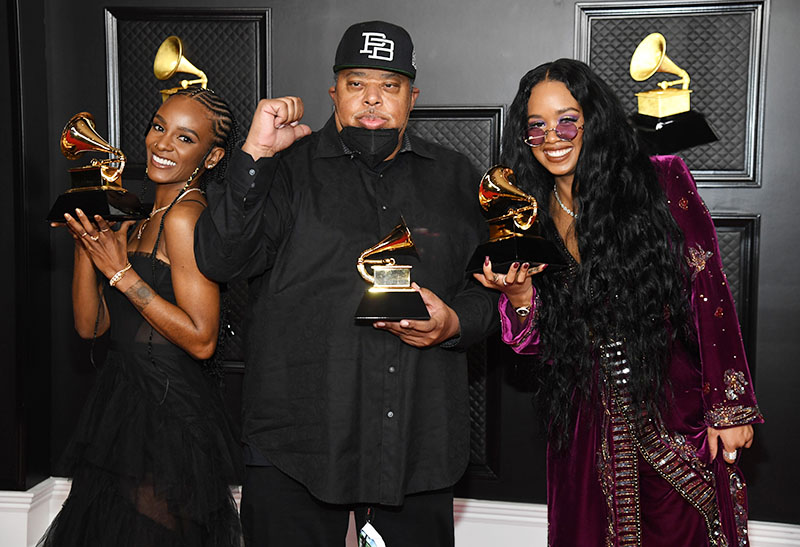 "I Can't Breathe" was inspired by the death of 46-year-old George Floyd in Minneapolis last year.

Floyd (pictured) died on May 25, 2020 when ex-cop Derek Chauvin kneeled on his neck for 8 minutes as he pleaded for his life during an arrest for allegedly passing a counterfeit bill in a bodega.

Chauvin is currently on trial for murder in Minneapolis. Jury selection is still underway.

The city of Minneapolis settled a wrongful death lawsuit with Floyd's family for a record $27 million last week.