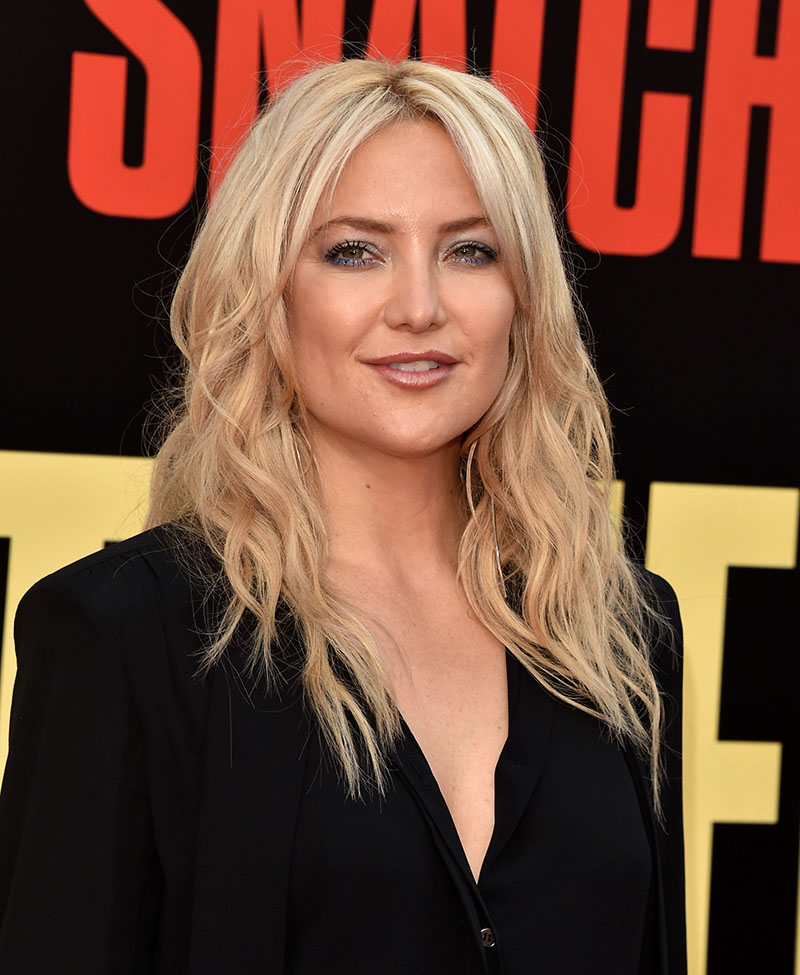 END_OF_DOCUMENT_TOKEN_TO_BE_REPLACED

Grandmother Anne Bolton says she is tired of being mistaken for a woman half her age. The 47-year-old mother of four says being constantly mistaken for a 20-year-old is ruining her life. She is even considering plastic surgery to look closer to her age.

The market stall worker in Bristol, England told UK's Daily Mail she believes her jealous friends abandoned her because she makes them feel older. Her eldest son Arthur, who recently became a father, no longer shops with his mother because other shoppers mistake her for his girlfriend.