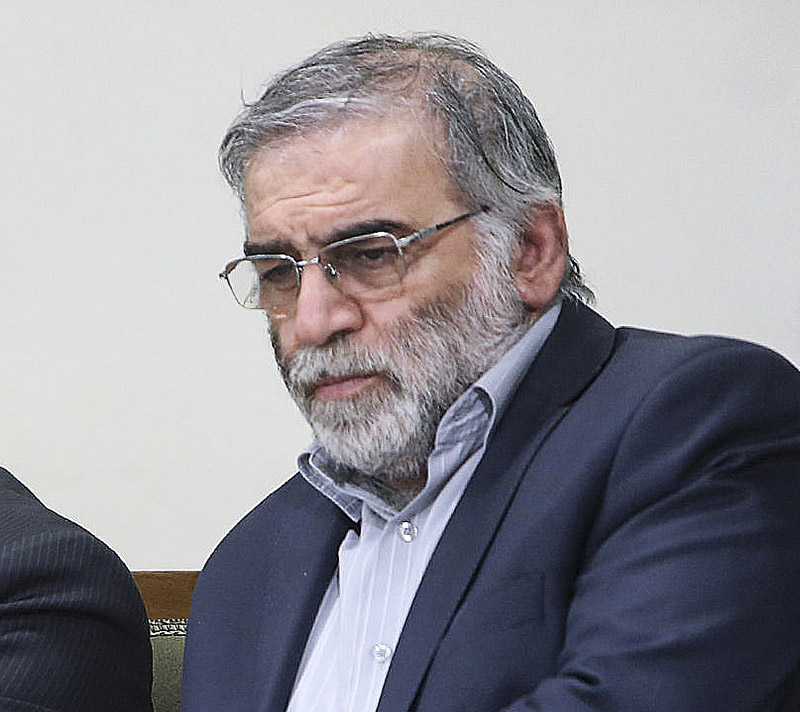 END_OF_DOCUMENT_TOKEN_TO_BE_REPLACED

U.S. Secretary of State Mike Pompeo was heavily criticized after he was seen laughing and cracking jokes with Saudi Crown Prince Mohammed bin Salman following the gruesome murder of a Saudi journalist.

END_OF_DOCUMENT_TOKEN_TO_BE_REPLACED

The Russian Ambassador to Turkey was assassinated inside an art gallery in Ankara, Turkey, on Monday.

Ambassador Andrey Karlov, 62, was shot multiple times in the back by an off-duty policeman, according to the Daily Mail UK.