Police are searching for a gunman who fired into a crowd outside a crowded Buckhead lounge early Sunday. A woman and two males were wounded during the shooting and transported to local hospitals.

"Recent events throughout the city have generated a steady stream of public discussion regarding the role and effectiveness of leadership in Atlanta," Council President Felicia Moore wrote in a letter obtained by the Atlanta Journal-Constitution.

"It could be helpful to the Council and the public to receive updates relative to the implementation status of any resulting recommendations associated with these initiatives."

Bottoms responded to Moore's letter on New Year's Day, saying her administration will continue to update the City Council on the specific steps being taken to address the city's violent crime.

"I will continue to engage the public and City Council on the important matters of public safety," Bottoms wrote, while politely declining the invitation. "As always, my staff will be available during your City Council conference call meeting."

Bottoms also encouraged Moore and the City Council to conduct their meetings via Zoom, or similar platforms.

Moore's letter comes after 7-year-old Kennedy Maxie died days after she was shot in the head while riding in a car with her aunt and mother near Phipps Plaza in Atlanta's trendy Buckhead neighborhood.

The child's shooting death fueled calls for a private police force to patrol Buckhead. City Council members have pledged to donate money toward the private force. 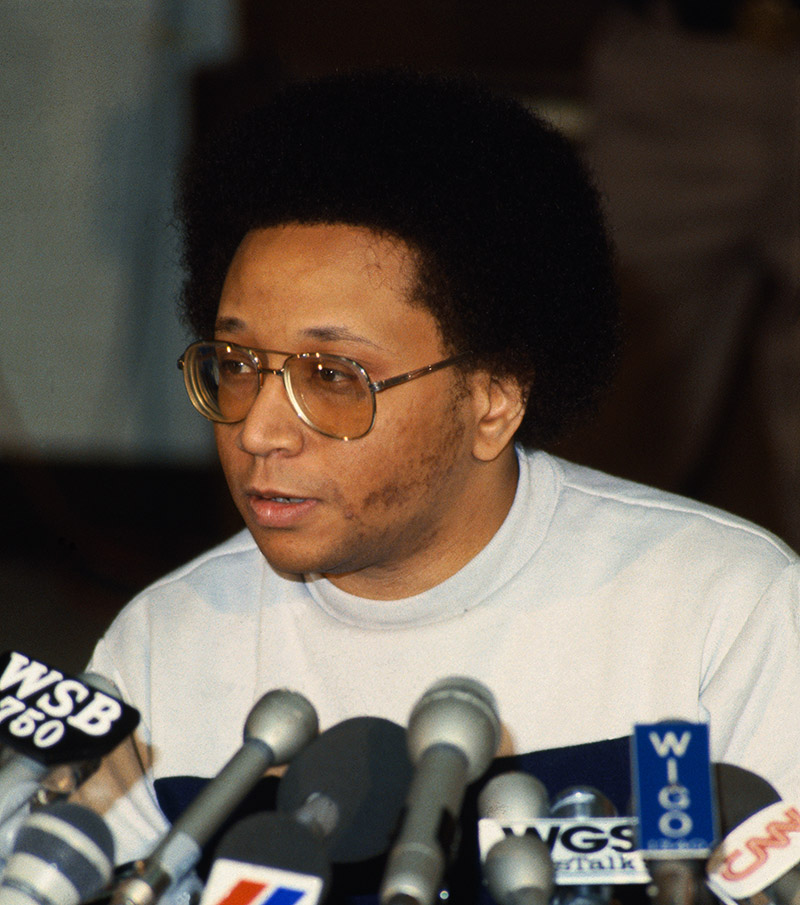 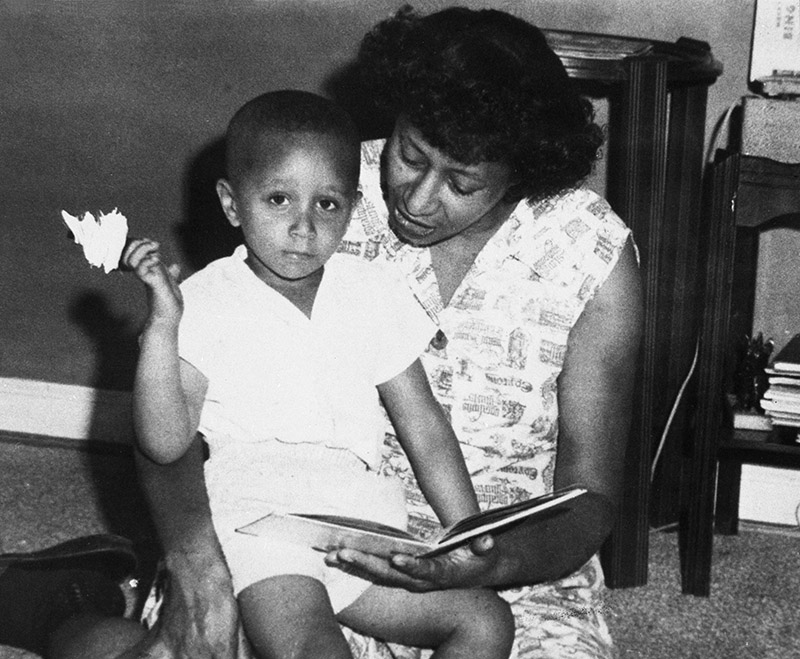