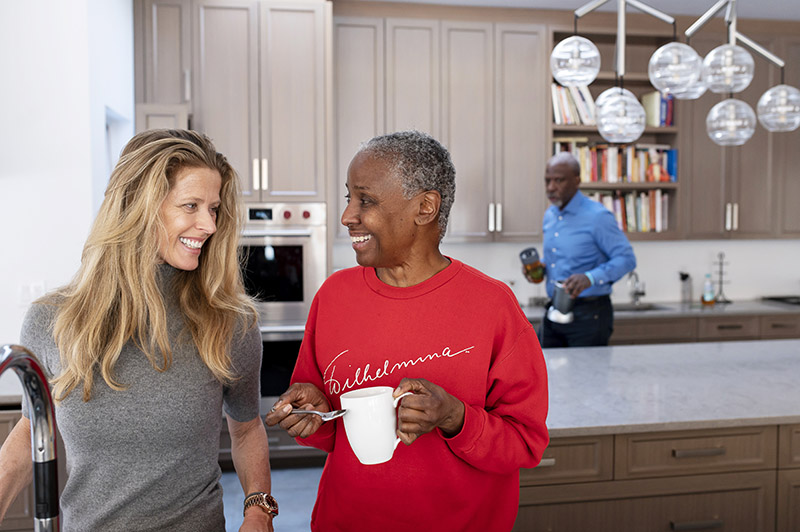 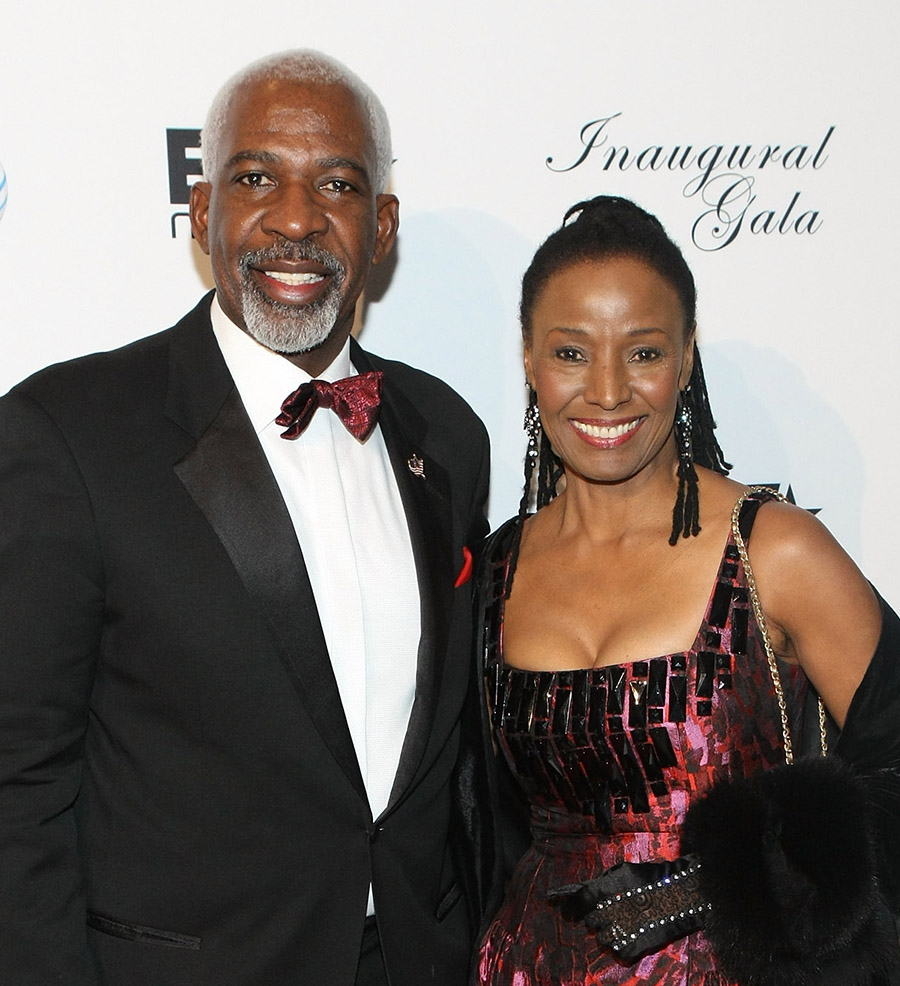 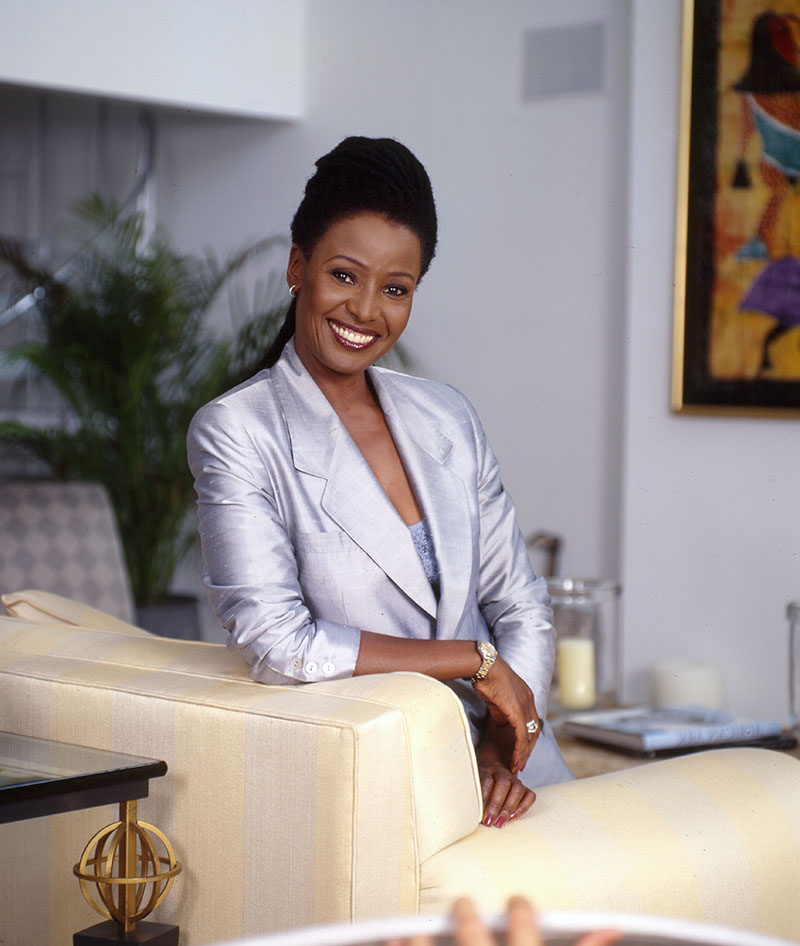 Former model, restauranteur, author and television host B. Smith passed away in her Long Island, NY home on Saturday. She was 70.

"It is with great sadness that my daughter Dana and I announce the passing of my wife, Barbara Elaine Smith. B. died peacefully Saturday, February 22, 2020, at 10:50 pm, of Early-Onset Alzheimer’s Disease in our home in Long Island, New York. She was 70.

Thank you to Dr. Sam Gandy, East End Hospice and additional caregivers who helped us make B. comfortable in her final days. Thank you to all the friends and fans who supported B. and our family during her journey. Thank you to everyone for respecting our privacy during this agonizing time.

Heaven is shining even brighter now that it is graced with B.'s dazzling and unforgettable smile. -Dan Gasby

Smith was diagnosed with early-onset Alzheimer's disease in 2013. She announced her diagnosis in 2016 to help raise awareness and reduce the stigma surrounding the disease.

Gasby, 65, a former executive producer for the Essence Awards, sparked outrage when he moved his girlfriend, Alex Lerner (left), into the East Hampton, NY home he shared with his ailing wife.

READ ALSO: B. Smith's Friend Spills Tea About Her Husband

Bravo network has reportedly green-lit a reality TV show featuring B. Smith's husband, Dan Gasby, who is involved in an adulterous relationship with his mistress, Alex Lerner. The good news is Bravo's camera crew will be in the house every day monitoring B. Smith.

END_OF_DOCUMENT_TOKEN_TO_BE_REPLACED

Gasby is catching heat on social media for moving his mistress, Alex Lerner, into their home after Smith was diagnosed with Alzheimer's disease in 2014.